It Was The Corn, And The Cat Watched On 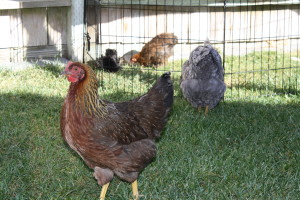 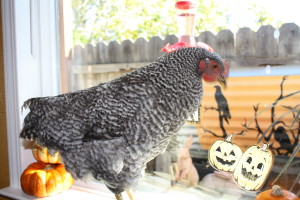 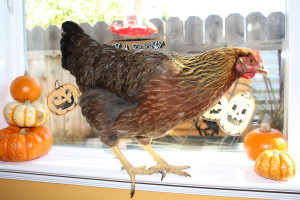 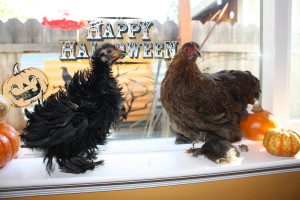 With Mala missing, Darc and Trey must not only rescue her but investigate a new string of gruesome murders. Can they find the killer before Seattle is awash in blood?

There is an eerie presence roaming the pages of “Grave Doubts.” Our protagonist, Lee Vanderhaven, embarks on a journey through the timber country of Central Oregon to discover the truth about the apparent suicide of her best friend from an overdose of insulin. She is accompanied by a strange onyx bird. Does it embody the spirit of her dead friend? Is this supernatural presence even friend or foe? Lee won’t know until she’s left hanging from a steel beam above the “feed chain” in a local sawmill one night, with a crazed man trying his best to shake her loose. And even if she makes it out alive – this time – the real killer lurks in the shadows with another hypodermic needle meant just for her.

Moments before she dies in a freak car accident, 14-year-old Abbie Stevenson’s mind and soul are stolen by a trio of mystical girls, known in Norse mythology as the Norns.Her soul is taken thousands of years into the future and stitched into another girl’s body, that of the legendary Valkyrie.Stranger still, when she wakes up, she finds herself in a primitive world run completely by children: all adults are zombielike berserkers. The children of Nornclan send her to Asgard, the home of the Norse Gods, to become imbued with magical runes which will allow her to return to her time and stop the terrible catastrophe that destroyed the world.As she navigates the broken future caused by the death of ancient gods, Abbie realizes that she needs to take control of her own destiny, and in turn the destiny of humanity.

The Norns’ Quest is a full-length, young adult novel set in a ruined, future-world run by children.It is a world where the Norse Gods – Thor, Odin, Loki, etc. – once existed, but are now dead, abandoning the children of man to fend for themselves.While journeying across Nornworld to Asgard, Abbie is aided by Munch, a talking raven; Franki, her loyal wolf; and Ferris the Elf, who acts more like a vapid high-school cheerleader than a ten-thousand year old elf.Before she can gain entrance to Asgard, she has to fight giants, make magical pacts with dwarves, and solve the riddle of what has cursed the adults of Nornworld. She even finds love in the eyes of a brooding jotun, Lodan, who can change his appearance to look like anyone, and perpetually acts like a sixteen year old boy even though he is immortal.

The Jonathan Kinkaid Series is a meticulously researched, nautical fiction, action-adventure trilogy. Each book is based on actual events; each takes us to a different theatre of the war at sea during the American Revolution.

In this first book “Independent Action,” our hero finds himself serving as First Lieutenant aboard the American frigate Randolph of 32 guns, blockaded in the port of Philadelphia during the winter of 1776-77. Tasked with orders to undertake “independent action” in the frigid waters of the North Atlantic against a mighty British convoy, she manages to elude enemy warships long enough to transform her crew-from the crusty boatswain O’Toole to the teenage midshipman Billy Weatherby-into an effective fighting force. The “Lucky Randy” takes a number of important prizes until her luck runs out in a surprise meeting with His Majesty’s Royal Navy frigate Gaspee. After suffering untold horror aboard a rotting prison hulk in New York harbor, our heroes make a bold escape to become involved in the daring Sag Harbor raid and then fight a climactic sea battle against a superior force before winning their right to return home.

A story of the fury of the sea and the waste of war, of brave but fallible men and boys who find themselves in dire straights, of history and the building of character, “Independent Action” is fast-paced, old-fashioned, high seas adventure at it’s very best. Cover art by the author.

Chicken raising in the small scale is gaining popularity now a day.As people want to be more sustainable, the idea of raising chickens in the backyard is becoming more appealing.

Is chicken raising difficult?What breed is perfect for laying eggs, meat or for both?How much space should be allocated for each of the chickens?

So if you are curious about chicken raising and have so many questions on how to get started then “Chicken Raising And Caring: Raising Backyard Chickens for Beginners” is the one guide that can teach you what you need to know about:

Get a copy of this eBook now and start raising your own chickens in your backyard!