Yesterday I introduced my youngest baby basset to thrift store shopping. Thanks to a suggestion from one of my awesome readers, I started looking in the thrift stores for Disney Pins. SUCCESS!! I found three pins that were still in the original packaging and adorable. That’s not the only treasure I discovered (time to get all mushy), but I also found a great buddy to thrift store shopping with. I always loved checking out thrift stores, but didn’t really have anyone to go with anymore. Sure I can go by myself, but it’s fun to go with a friend. My youngest basset wasn’t too sure what he was getting himself into when he agreed to go with me, but after the first store he was hooked! All that stuff for such a low price. He is used to me telling him things are too expensive and no he can’t have it, but not in the thrift store. He was shocked when he heard his mom say YES without any hesitation. We walked out of the first shop spending $14 on a armful of awesome stuff. He was feeling like a king. We went to six stores that day, all in town, and not one complaint our of him. SHWEEET!!! 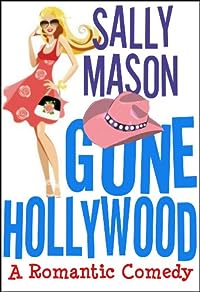 A comedy about getting lost and finding love. Movie star Cord McCann and farm girl Bobby Champagne collide in Hollywood (Hollywood, Texas, that is!) and start a romance that’s as sweet, sexy and hilarious as it is unlikely.

SALLY MASON loves to love and loves writing about it! She grew up on a diet of romantic comedies and is happiest when she has a tear in her eye and a smile on her face. 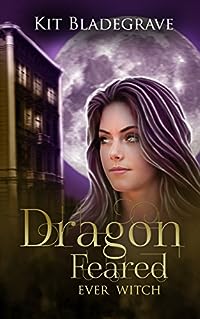 Everest thought she had it rough when she had to drop out of high school to raise her brother Mason while her mother was AWOL. Except that Everest’s mother spells AWOL as alcohol.

No problem for the resourceful Everest — get a job at a museum, raise Mason, and pretend to the world that her mother is still around.

Until she almost gets killed. No problem, right? Until the cops get involved.
Then things snowball. Threats of foster care, a mysterious uncle, and then finally, a school for witches.
Wait, what? 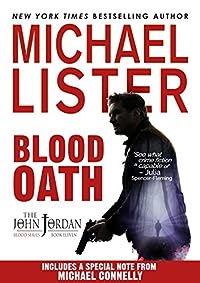 A young army ranger on leave vanishes while swimming in the river with friends. Did the river swallow him whole? Was it the vulnerable young woman he rejected? Or the work of a sadistic serial killer?

John Jordan is once again carrying a gun and a badge — and he’s going to need them. Balancing family life with being a cop takes grit and grace — and John has plenty of both. Working two cases that may or may not be connected, John is investigating the disappearance of a young army ranger home on leave and one of the most sadistic serial killers he’s ever encountered.

Can John locate the missing ranger and the hidden killer or will someone close to him become the next victim? 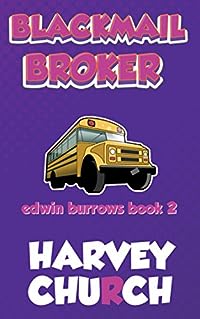 And Edwin Burrows, CPA, is about to find out just how far the kidnappers will go if they don’t get their multi-million dollar ransom!

Just in case trying to locate Rachel Danforth, his boss’s missing daughter, wasn’t stressful enough, Edwin gets called into Ted Danforth’s office, as he often does, and is informed that one the firm’s clients is suspected of being blackmailed. That suspicion is reinforced when one the client’s school busses is hijacked with fifty-four student passengers on board.

Armed with nothing but a calculator, Edwin follows the numbers trail and hopes it will lead to the secret location where the students are being held hostage.

When the kidnappers demand a $50,000 for each school-aged child, paid every hour on the hour, the pressure boils to a tipping point for Edwin.

Who in the client’s life could be making such insane demands??

Each piece of information that Edwin uncovers not only leads him closer to solving the puzzle of the hijacked school bus, but answers some fundamental questions about why his boss’s daughter has been avoiding the realities of her own truth.

An action-packed crime novel with suspenseful storytelling and a surprising twist.

As Edwin edges closer to the truth, he realizes that only he can find the answers that can lead him to rescuing the surviving children… but can he deliver before it’s too late? 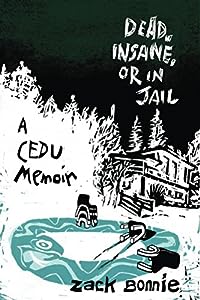 Zack Bonnie was fourteen when his parents sent him to a “Troubled Teen” facility. The author takes readers there, in a thrilling psychological read. Sequestered where bizarre cult-like techniques become the norm, see for yourself exactly what the controversy is about. Should we mold a child’s behavior using the tools of brainwashing? With coarse, brutal dialog and authentic source materials, this nonfiction memoir, the first in a series, exposes the secrets and tells it all.

Dead, Insane, or in Jail: A CEDU Memoir is named for the range of options open to the author at 14, if he ran away from the cult his parents inadvertently inducted him into. This is the first time he has told his story. And it’s a doozy. Too many people can relate to this account, unfortunately. Although Rocky Mountain Academy has closed its doors, several hundred residential teen-treatment programs, religious reeducation camps, and places that commit spiritual assassination still operate without oversight in the United States.

Imagine (or remember) being a confused teenager. Now imagine that the only solution your parents can devise is sending you away to be “fixed.” Zack’s touching, true account of being trapped in the “scared straight” industry just might be the book your reluctant teenage reader has been seeking.
Barbara J. Danis Literacy Specialist / Coach