Just to freak out my hubby and keep him on his toes, I randomly yell, “I GOTTA IDEA!!” Sure, it makes him jumpy as all heck, but it keeps the marriage alive and kicking! 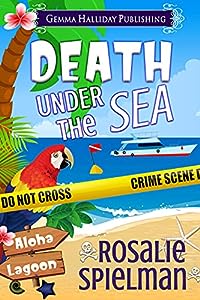 Former socialite Kiki Hepburn can think of no better place to hide out from her controlling family than the pristine waters of Kauai’s Aloha Lagoon. That is until her debit card is cancelled, old frenemies from her life back home show up at the resort, and a mysterious stranger arrives on the island, intent on dragging Kiki back to the life she so desperately wants to outrun. Kiki is resigned to her fate and ready to say goodbye to her dreams of scuba diving her way through paradise…
Until the mysterious stranger turns up dead.

Suddenly cancelled debit cards are the least of her worries. With the police involved, Kiki is sure her true identity will come out — not to mention her less-than-friendly connection to the dead man. Unsure who she can trust, Kiki sets out to clear her name… before it’s on everyone’s lips. Throw in an epically uncomfortable wedding engagement, family secrets, stolen couture, a hot dive shop guy, and a kooky landlady with a cranky parrot, and it’s sink or swim for her in Aloha Lagoon. 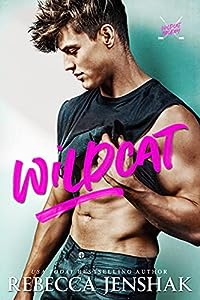 I met my dream girl.
That’s right. She’s stunning and the worst bartender I’ve ever seen.
I should have gone home and gone to sleep — dream girl or not. I had an early morning and the season was starting soon. But when she threatened me with boy band karaoke I couldn’t help myself. I went. The stars aligned.
I have never felt more alive or wanted anyone more than I want her.
When it’s time for me to head on my annual pre-season boys trip, I barely let her go.
It’s been a week and I can’t stop thinking about her.
Except there she is. Right here at the Wildcat’s kickoff party.
And as luck would have it, my dream girl is the coach’s youngest daughter.
But everyone knows the coach’s daughter is off limits. Right?

Wildcat is a full-length sports romance with a hot-as-puck hero, the coach’s daughter, and an unfortunate case of mistaken identity.

The Wildcats are the youngest team in the NHL. On the ice, they’re cocky, determined, and ready to take the league by storm. Off the ice? They’re always up for a wild time. 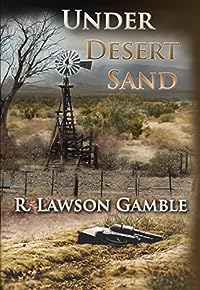 Faced with a suspicious murder/suicide in the Mojave Desert, Zack Tolliver, FBI and Eagle Feather must determine what crime was actually committed and solve it under increasing threat from persons unknown. They need clues, but the desert sand leaves no trace.
This fifth novel of the Zack Tolliver, FBI series, contains all the elements of an suspenseful crime mystery: lost treasure, romance, a western gunfight, a perplexing mystery, and of course murder, cloaked ancient Indian myths. 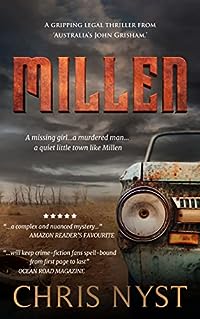 In the isolated outback town of Millengarra, a young man is found bashed to death.

When his house-mate – an out-of-work drover – is charged with murder, the investigation goes to hardened Brisbane detective Dave Hocking, a career cop facing corruption charges that threaten his job, his liberty, and his very identity.

In Millen, he finds a damaged community, held together by a fragile web of deceit. Struggling for redemption, the veteran detective uncovers a town’s shame, and his own, as lies are exposed, and dark secrets unearthed. 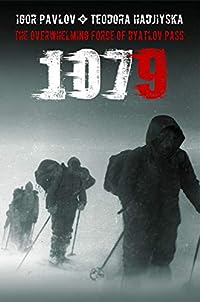 Height 1079 was the name of the mountain where the nine members of the Dyatlov trekking group perished in 1959. The bizarre circumstances of their death and the ensuing frenzy surrounding the incident brought to attention the original name given to the place by the local Mansi people – Kholat Syakhl, or Dead (Barren) Mountain. Until now, there has been no plausible explanation of what actually happened on that fateful night of February 1, 1959. This book offers a startling new theory, based on well-documented evidence rather than wild speculations, that finally ties together all of known facts about the Dyatlov mystery into a credible sequence of causes and effects.