If you are looking for a great book from fantasy to historical fiction then look no father than author Thea Atkinson. Her books will have you hooked. Once you pick them up you won’t be able to put them down. Filled with twists and turns, heart pounding moments, and scenes that have you on the edge of your seat; once you start you can’t stop. Enjoy!

*Please note some of these books are for mature audiences. 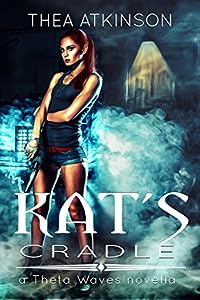 What ever happened to Kat? The Beast languishes in a half-animated state thanks to Theda and Ezekiel, yet his Red General is alive and kicking. She just isn’t very well. She’s just miscarried in a back alley of New Earth and she’s hurting because the Beast abandoned his protection when in a moment of weakness she saved Ezekiel from his clutches.Now that she’s on her own, she’s out for vengeance. The trouble is, how else can a mere soldier hurt immortal beings except to leave the world they’re fighting over in utter ruin. 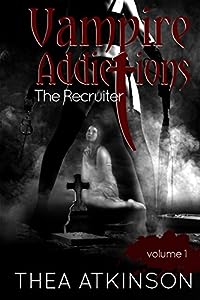 Sassy Jade Sanchez has just been dumped after four years of devout monogamy, and she’s starving for a little affection. Her self-esteem is shattered, her confidence damaged, and she’s had so many ugly cries she’s afraid her face will never be the same. Enter hot as hell Sam, who asks her to an upscale costume party. It sounds like just the ticket to squeeze the last bit of melancholy from her system. Hell, if she’s lucky, smoking hot Sam might make a move on her. Three drinks in, and Sam abandons her to a greasy Dracula who seems bent on getting her into some sort of S&M action that involves teeth and necks and declarations that her vulnerability tastes like Chianti.  It takes the handsome Viking host to extract her from the costumed nosferatu, but it’s an ironic rescue at best.She’s been recruited, and vampire bait ain’t nothing if it isn’t fresh. 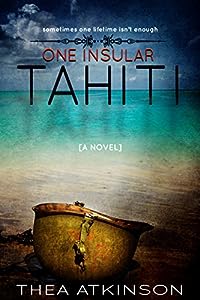 Luke MacIsaac has shameful secrets. He lived a horrible life and now that he’s dead, he can’t shake the memories of his entire violent past. He wants out of death, and to escape, he needs to be born again. His decision to live sets in motion the very thing he’d hoped to avoid: images of war, childhood abuse, and the tortured life of a brother he loved and failed. He finds living comes with consequences, and none are worse than the ones his choice imposes on the young woman who will ultimately give him life. 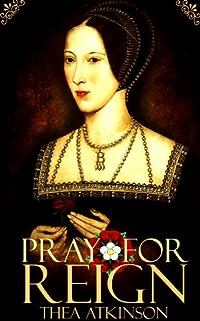 Renaissance England. A lively Tudor court. A king afraid he will never beget the heir he needs to maintain his father’s legacy. Enter the vivacious Anne Boleyn, who fresh from the French court, beguiles Henry VIII into deciding no other queen but she will do. As she forges her way into his heart and onto England’s throne, she convinces herself that the resulting bloodshed and religious upheaval is a necessary price for the country to pay. But how will she reconcile the letting of her brother’s blood when he is accused with her of incest? Tudor historical fiction abounds. The tales of Henry VIII’s wives seems never to lose their intrigue.