His Enemies Have A Problem

Author Andrew Diamond gets everything right in these fast paced, action filled mystery thrillers. Diamond does an excellent job crafting these gritty and savvy thrillers that make these compelling mysteries hard to put down. Enjoy! 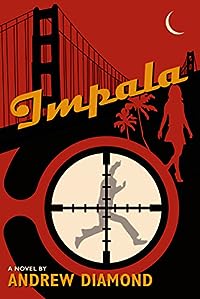 Russell Fitzpatrick has a problem. After four years on the straight and narrow, he’s got a boring job, the wrong woman, and an itch for something more.

When he receives a cryptic email from a legendary and slightly deranged fellow hacker — his old friend, Charlie, whom he knows to be dead — he tries to tell himself it’s none of his concern. But the guy who stalks him across town at night, the two thugs waiting in the alley, and a ruthless FBI agent let him know his days are numbered if he doesn’t turn over the money Charlie stole.

Russell Fitzpatrick is a man on the edge, and he doesn’t like being pushed around.

Russ’ enemies have a problem. 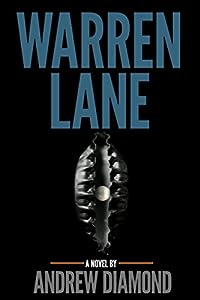 Susan Moore is about to hire the wrong man to investigate her philandering husband, Will. There’s something not quite right about that detective, but he’s all she has at the moment.

“Warren Lane” drinks too much and has a hard time staying out of trouble. He’s just the kind of guy Will’s mistress can’t resist. And everyone is starting to figure out that Will is hiding a lot more than his affair with a reckless young woman.