No Elves Today, But We Have Free Kindle Books

With all the drama that has been going on with my guinea pigs and my sweet kitty’s trip to the emergency vet, I am truly appreciating my old pup Jethro. I keep slipping him treats and calling him the best doggie in the world. He is loving all the attention and I just hope he makes it a point to stay healthy. Like he has a choice in the matter. At some point I am going to realize I have too many critters. That time will probably come when I am gone with my partner in crime for the weekend at Tough Mudder and I have to fill hubby in on all the pet needs. Oh dear. He knows it’s bad, but when he is left in charge he will truly get a sense of how bad it is. 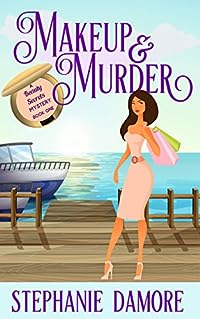 Who knew selling lipstick was so deadly?

Beauty consultant Ziva Diaz is a girl boss who doesn’t back down from anyone. When she’s attacked inside a client’s home and wakes to find a dead body, she gives up the safety of selling lipsticks for the dangerous role of detective. The dead man was her top client’s husband, and it turns out he used his money to buy more than happiness. With suspects piling up, a killer on the loose and her own life threatened, Ziva vows to solve the case and digs her high heels in even deeper. The last thing she expected is finding another dead body – or befriending the murderer! 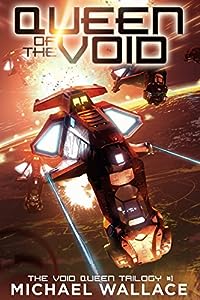 Flying at the helm of a powerful battle cruiser, former pirate Catarina Vargus leads a collection of colonists, miners, engineers, and navy personnel to establish an outpost far beyond the frontier. The Royal Navy needs a forward operating base in their war against the alien race known as Apex, who has vowed to exterminate all sentient life in the quarter.

Catarina’s expedition soon draws the attention of Scandian marauders, driven from their home worlds by plague and war in search of plunder. Enraged by the intrusion into their territory and greedy to seize her fleet and supplies, they mount a fleet of star wolves to destroy her base before it can get a toehold.

The first book of the new sci-fi trilogy by Wall Street Journal bestselling author Michael Wallace, Queen of the Void is an exciting space opera for both new readers and fans of the bestselling Starship Blackbeard universe alike. 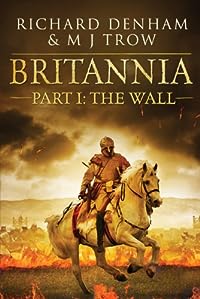 ROMAN BRITAIN STOOD ON THE BRINK OF CHAOS

The story opens in 367 AD. Four soldiers – Justinus, Paternus, Leocadius and Vitalis – are out hunting for food supplies at an outpost of Hadrian’s Wall, when the Wall comes under attack.

The four find their fort destroyed, their comrades killed, and Paternus is unable to find his wife and son. As they run south to Eboracum, they realize that this is no ordinary border raid. Ranged against the Romans at the edge of the world are four different peoples, and they have banded together under a mysterious leader who wears a silver mask and uses the name Valentinus – man of Valentia, the turbulent area north of the Wall.

Faced with questions they are hard-pressed to answer, Leocadius blurts out a story that makes the men Heroes of the Wall. Their lives change not only when Valentinus begins his lethal sweep across Britannia but as soon as Leo’s lie is out in the world, growing and changing as it goes.

WILL THE WALL BE REBUILT AND THE POWER OF ROME RE-ESTABLISHED?
AND WILL OUR FOUR HEROES REACH THE END OF THEIR JOURNEY?

367 AD is one of the critical dates in British history, but the year means little to most people now, and it is only rarely mentioned in historical books. Britannia: Part I – The Wall introduces the reader to this tumultuous age, as we share the adventure, confusion and bewilderment of our heroes – four common soldiers stationed at Hadrian’s Wall. We find them caught up in the madness of a chain of events which will eventually lead to the fall of Roman Britain, and the descent into the Dark Ages. 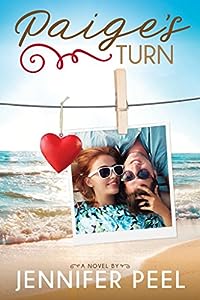 With the encouragement of her beloved Aunt Mitzi, plain and overlooked Paige James left her hometown of Bella Port ten years ago and never looked back. But free-spirited Aunt Mitzi had plans for Paige to stop being pushed into the background. Those plans included leaving Paige as sole heir to her fortune and owner of her bookstore, Paige’s Turn. Begrudgingly, Paige returns home to fulfill her aunt’s last wishes, no longer the girl who’d left in baggy jeans and an ill-fitting t-shirt.

Paige discovers, though, that Mitzi’s last wishes include a lot of meddling in her love life. From the grave, and with the help of some friends, Mitzi has set out to make sure Paige and Bella Port’s most eligible bachelor, Sam Kennedy, find true love together. What Mitzi didn’t foresee is the firestorm and gossip she created that paints Paige as a swindler and liar, leaving Sam to wonder about the grown woman Paige has become. It doesn’t help when Paige fires him after their first meeting. But as friendship blossoms between Paige and Sam, they find each other hard to resist.

Was Mitzi right about the two of them? Will Paige finally have her turn? 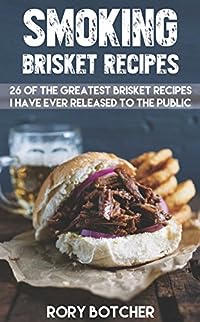