My great inspiration came for what to do with my backyard now that the baby basset’s play structure is gone. I have decided to do nothing. I cleaned up the area and moved about a thousand pounds in pavers and rocks and I will lay fresh sod down to make the lawn a square. My friends had suggested I leave it blank and I thought there was no way that was going to work. That is until I saw my baby bassets running around playing like they were just set free from a cage. The chickens were also enjoys the extra space, and I can’t argue with happy chickens. I still want to build a guinea pig area, but as long as they are still scared of their shady I won’t rush that idea. 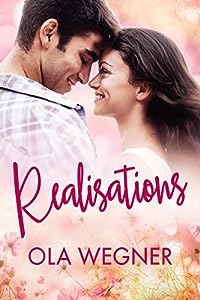 Pride and Prejudice time travel story. A contemporary student switches places with original Elizabeth Darcy.
Liz Bennet is a hard working, contemporary girl. Between her studies and work she has little time for romance. Her sister, Jane, convinces her to take a short break and spend a weekend with their friends in a country house.
To Liz’s displeasure among the group there is William Darcy, a man she doesn’t hold in high regard. Darcy tries to ask her out, but she rejects him. The very next day, during her morning run, she gets hit by a car.
She doesn’t regain her consciousness in a hospital as she expects to, but in the unfamiliar room, in the year 1813. She wakes up as a wife of a wealthy landlord, Master of Pemberley, Mr. Fitzwilliam Darcy. Liz realizes that she somehow managed to travel back in time, taking place of William Darcy’s great grandmother.
Will she manage to return to her own time? 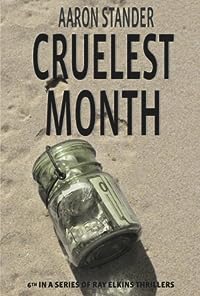 Winter is starting to loosen its grip on Cedar County along the shores of northern Lake Michigan. The first hints of green are becoming visible on the edges of the receding snowpack. On the inland lakes, the layers of ice that started forming in late November and December are slowly subsiding.

The search for morel mushrooms is still three or four weeks off. But this year there is other treasure to hunt. Vincent Fox, an octogenarian, has self-published a book, Al Capone’s Michigan: The Secret Lost Treasure. Following the descriptions in the book, some of the locals are beginning to scour the beaches with shovels and metal detectors. When Fox suddenly goes missing, Sheriff Ray Elkins and Detective Sue Lawrence are confronted by a complex web of fact and fiction to sort through, and along the way they discover new information to a decades old unsolved murder. 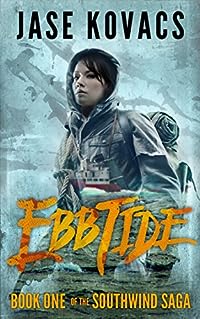 Imagine the world ended while you were at sea. A two week blue water passage becomes a journey into an unknown future when a virulent plague wipes out humanity. Where would you go? How would you survive?

And what would happen to your children?

It’s thirteen years after the Great Dying, a vicious plague that wiped out 99% of humanity – and turned many of the survivors into twisted monsters. Matai is the last surviving member of a famous sailing family. Alone, she sails her yacht Voodoo through a shattered world. Battling the elements and vicious survivors, she struggles to keep the failing systems of her boat – her home – going.

She uses every ounce of ingenuity and knowledge gleaned from her passed parents to perform the day to day maintenance necessary to stay afloat. She has become a scavenger by necessity; searching deadly shipwrecks for anything that can keep her alive – or that she can trade with other survivors. But all this changes when, while exploring a derelict cargo ship, she discovers an evil greater than any she’s ever faced.

For the isolated islands of the Pacific are now the last scattered bastions of humanity. And it is on these islands that Matai will face her greatest challenge yet – one that may spell the final end for the human race.

What is the Southwind Saga?

The Southwind Saga is a series of books with a nautical focus set in a post-apocalyptic world. Think Walking Dead with boats or (as one reviewer put it) The Young Woman and the Zombie instead of The Old Man and the Sea.

In the world of the Southwind Saga, no one really knows what caused the end of the world. No one really understands how the disease, that kills most and turns others into mindless monsters, came to be. The plague that wiped out humanity struck so suddenly that the only survivors were those too isolated to be infected – and too isolated to have a proper idea of what is going on.

It’s a Saga as it’s an open ended series, where we follow the lives of the main characters – Matty, a nineteen year old female sailor and Zac, a young introverted translator – as they struggle to rebuild society on a remote island in the Pacific Ocean, thirteen years after a zombie apocalypse. 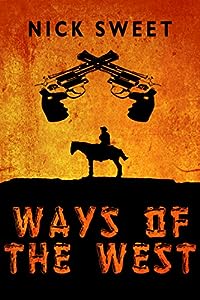 Ways of the West
by Nick Sweet

After three desperadoes ride into the town of Monkford and hold a congregation at gunpoint, a shootout ensues. With the Minister’s wife dead and one of the criminals wounded, they make their escape to the town of Fiveways in search of a doctor.

A posse gathers and sets out into the Territory to bring the criminals to justice. Meanwhile in Monkford, the minister Gene Sherrin is recovering from the terrible tragedy… and proves to be a man at war with himself.

In a game of survival of the fittest, who will be the last man standing? 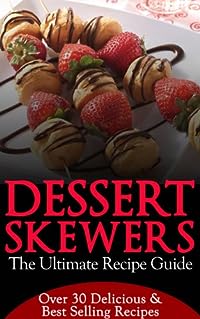 Dessert skewers let you take ordinary sweets and turn them into something pretty and fun for dessert. You can mix a variety of fruits or baked goods onto skewers. Serve with dipping sauces to increase the range of flavors and textures. We have collected over 30 of the most delicious and best selling recipes from around the world. Enjoy!

Take a peak at a few of the delicious recipes inside