My home is complete again. My sweet kitty Sinny is back from the vet. I think the whole ordeal must have really worn him out. He greeted me this morning with a soft meow, but is now back on the couch, curled up in a ball. I know he was only gone one day, but the hole that was left in his absence was just so big. Extra cuddles and pets today. My grumpy old pup Jethro is even a bit more perky. He didn’t even growl at Sinny when he walked by. 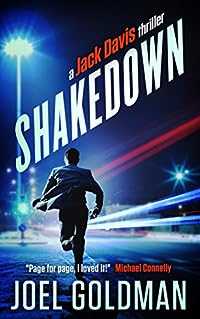 If you like the knockout suspense of Michael Connelly and the gritty “who done its” by Linda Fairstein, you’ll love Joel Goldman’s Shakedown!

When FBI Agent Jack Davis investigates a mass murder, a leak of crucial information and his imploding personal life throw him into the ultimate danger zone – where truth lies at the heart of betrayal.

Need a thrill pill? Take Shakedown and stay up all night! 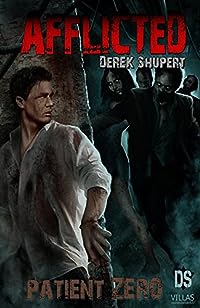 Once bitten, the infection consumes your body, and the mind is reduced to nothing more than impulses directing you to do one thing… feed.

Military veteran, Mike, is infected but hasn’t turned yet. His grip on reality and any control of his body is fading with every minute. The notion of never touching his beloved wife Becky again haunts his every thought.

Caught in a never-ending underground labyrinth Mike and his fellow captive’s race against time to find the cure and escape the horde of undead before it’s too late.

Patient Zero is an exhilarating dark zombie action adventure that will send chills down your spine and leave you begging for more. 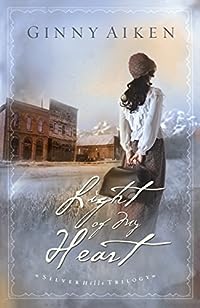 Dr. Letitia Morgan comes to Hartville, Colorado, in the late 1800s to follow her God-given calling to heal. Soon she becomes Hartville’s ministering angel, reaching out to the children of the town drunk, and skillfully touching all who need her.
But not everyone warms to the lovely new physician and Letty ruffles plenty of feathers when she takes on Hartville’s thriving brothels. As she rescues first one then another young girl forced into the sordid trade, Letty becomes the target of some of the town’s most powerful people.
Eric Wagner, Hartville’s newspaper editor, finds he got much more than he bargained for when he brought this female doctor to town. As Letty stirs more controversy with each passing day, he wonders if he can save the noble-minded doctor from herself.
This is heart-warming and engaging fiction at its best, straight from the pen of a skilled storyteller. 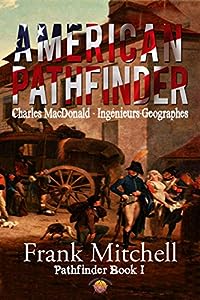 In April of 1798, Napoleon appoints Lieutenant Charles MacDonald, a nineteen-year-old graduate geographical engineer, to be the pathfinder for his personal Brigade of Guides during the invasion of Egypt. Charles was born in Virginia during the American Revolution and was educated in France, a graduate of L’Ecole Polytechnique and a postgraduate of L’Ecole des Ponts.

But agents of the British Secret Service who are trying to undermine the invasion of Egypt interfere in Charles’s journey on a number of occasions by attempting to rob the mail coaches he is accompanying.

In response, General Bonaparte assign Charles’s father, the blind General James MacDonald, his confidant and instructor in engineering and mapmaking at L’Ecole Militaire more than a decade earlier, to head a secret section investigating the British and these crimes. What they uncover is an abandoned convent in Paris being used as a headquarters–with 3.5 million francs in gold hidden in its walls. 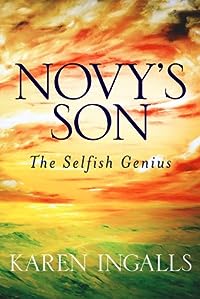 From his early childhood, Murray Clark sought love and acceptance from his father, who was raised as the bastard child of a famous artist. Murray struggled with jealousy toward his younger brothers, and he questioned the morals and values of people around him.
As an adult, Matthew lived life his way, with years of lying, womanizing, and heavy drinking. Though married four times, did he ever find unconditional love? Would Murray’s high intelligence, his love for his two daughters, and his unique philosophy of life help him rise above his demons?