I must be heartless. Yesterday was the last day of school, and all over Facebook were posts from parents talking about how they are not ready for their babies to grow up, they can’t believe another year has ended, and they are all going to cry. Meanwhile I’m over here dancing in the corner, singing SCHOOOOOL OUT FOR SUMMER!! No more homework (dance dance). No more making lunches (boogie boogie). No more last minute projects (waving hands in the air like I just don’t care!). I thought about maybe doing a little fake crying so the other parents wouldn’t think too badly of me, but then I realized it would clash with me doing the worm in front of the school. 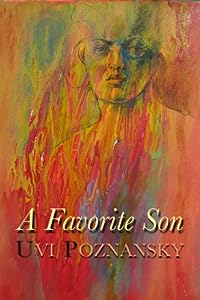 A Favorite Son
by Uvi Poznansky

A Favorite Son is a modern twist on an old tale: Jacob and his mother are plotting together against the elderly father Isaac, who is lying on his deathbed. They wish to get their hands on the inheritance and take control of the power in the family. Jacob yearns to become the favorite son, but sees only one way to achieve it: deceit.

In planning his deception, it is not love for his father, nor respect for his age that drives his hesitation–rather, it is the fear to be found out. And so, pretending to be that which he is not–he is now ready for the last moment he is going to have with his father.

This is no old fairy tale. Its power is here and now, in each one of us. 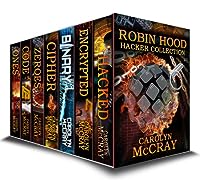 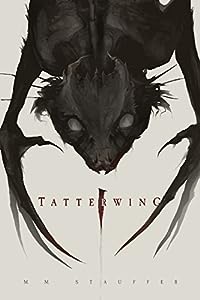 It’s common enough for a book of dragons to center on a young wizard harnessing his power, or a knightly lad (usually a farmhand) learning to vanquish evil. The Merlins and Arthurs, if you will. Too rarely do we get to glimpse the other side of the coin. The Madam Mims and Morgan le Fays certainly had their own humble beginnings, but those stories are seldom told. Those climbs to power are somehow neglected.

But within the pages of The Tatterwing Chronicles you’ll find such a story. A story of a young girl taking her first steps to becoming a notorious witch known as Tatterwing. A story of her rise to power, her flirtation with the darkness, and her tendency to ride the line between hero and villain as the odds stack against her.

Book one finds young Medo as a child of thirteen living deep in the bowels of the swamp, before she’s seen the outside world. Before anyone has heard her name. 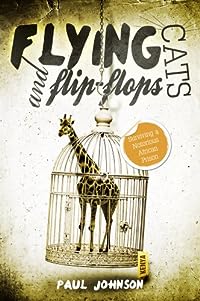 A lucky windfall jump-starts his miserably unfulfilled life, and so his incredible journey begins.
A second prize win on ‘spot the ball’ may not sound a life changing amount, but it’s enough for Terry Johnson to follow his dream. A dreary grey council estate existence and an overbearing, money squandering shoplifter wife of 25 years – he’s desperate to get away.
Retirement approaching, this flamboyant charmer and seasoned risk-taker isn’t quite ready for the quiet life – his free bus pass can wait!
He craves adventure and excitement and finds both in equal measure – in Africa.
Terry snubs the usual tourist trail of safaris and beaches – he prefers to plan a more extreme unorthodox route, ‘off road’ and dangerous. That’s the way he likes it.
Risks galore, he gets himself into dangerous and bizarre situations along the way – until he’s caught with drugs at Nairobi Airport.
Four months of squalor in Nairobi remand prison, he struggles to survive the harsh cramped conditions which ravage his mind and body. Finally sentenced, he’s off to a prison notorious for a blatant disregard for human rights.
All the time his biggest challenge awaits him in England.