From The Deserts of Illum Prime… To The Depths of Space

If you are looking for a fast paced adventure novel that will have you up at night waiting to see what happens next then you need to read any of the Richard Turner books. You will immediately connect with the characters and be dying to know how their individual stories end. Enjoy! 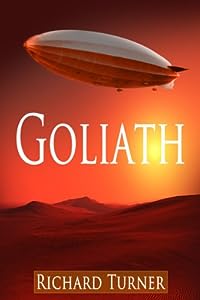 In 1931, during its maiden voyage, the British Airship Goliath mysteriously disappears without a trace. Hidden deep inside is a secret that could change the world.Present day, in The Philippines, an attempted kidnapping draws historian Jennifer March and former soldier Ryan Mitchell into a deadly race to find the Goliath before a mysterious figure who threatens to topple governments and the lives of millions. From Alaska, to West Africa to Iceland the hunt for the truth is on. 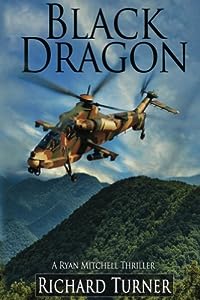 1945 – with the Soviets preparing to invade Japan’s northern islands, a top-secret military installation rushes to erase any sign that it ever existed. Only they aren’t through enough and a secret from the past returns to threaten the present.Present day, a routine close protection assignment for former special operations soldier Ryan Mitchell and his team suddenly turns deadly. Drawn into a lethal game … 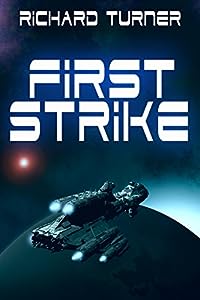 When war comes after a century of peace, it is sudden and brutal. Taken by surprise Earth’s far-flung colonies are in danger. The only son of an admiral, Second Lieutenant Michael Sheridan finds himself thrust into a desperate conflict that he and the untried soldiers under his command are not ready for. 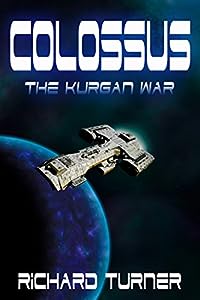 Newly promoted Captain Michael Sheridan finds himself leading a company of untried Marines against their enemy, the Kurgans, dug in on Illum Prime. Fighting for survival, Sheridan and his mentor, Master Sergeant Alan Cole, must do all they can to keep their people alive not only from the Kurgans but from traitors hidden in plain sight. 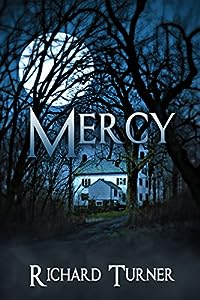 In 1865 Louisiana, Captain Robert Cooper from the Freedman’s Bureau is sent to investigate a rash of strange murders and disappearances. His unexpected arrival in Williamstown is met with a mix of anger and suspicion. With gangs of demobilized Confederate soldiers roaming the woods, Cooper is quick to realize that his job may be harder than first expected. Yet, the terror that plagues the farms and plantations around Williamstown cannot be easily explained away. Something is in the woods waiting for night to fall and the truth may be more terrifying than can be imagined.