Maybe if I dressed up like a carrot my guinea pigs would love me. 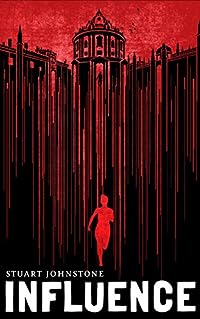 Knowledge is power, but too much is dangerous. The dark heart of an occult secret society beats in the bowels of Oxford’s prestigious university and someone, or something, is searching for an ancient text which can open the most terrible of doors. Seventeen year old Lizzie Dean is only just beginning to reassemble the shattered pieces of her life; and being in her last year of school it is more important than ever to get it together. But the discovery of the mutilated body of her brilliant, if rather odd, friend threatens to unravel it all once more. The subsequent police investigation is not going well. Without any apparent motive or forensic evidence the case is going very cold, and Lizzie must take matters into her own hands. Lizzie’s investigations will uncover shadowy secrets of the world around her, those close to her and even herself. 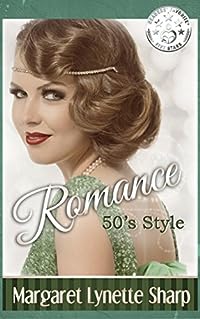 Like nostalgia? Here’s a couple of enthralling tales set in the Australia of the 1950’s.
First: ‘Whatever it Takes’. While studying in London, Australian-born Lisa falls in love with fellow trainee teacher Liam. Can their fledgling relationship withstand the strain of Lisa’s return to Sydney, which throws her into the path of her former lover?
Second: ‘Sisters and Rivals’. After struggling to deal with a string of broken relationships caused by the flirtations (and more) of her sister Tessa, Linda hopes that, with Tessa now engaged, she is secure in the love of her boyfriend Harry. Will Tessa once again use her insidious charms to lure Harry away from her plainer sister? 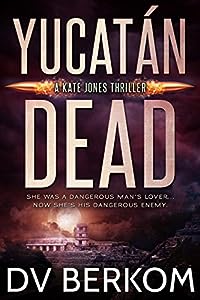 Retribution. Revenge. Murder. If your deadliest enemy was at your door, would you cut and run, or stand and fight?

For Kate Jones, being on the run was never going to be easy. But with a new identity and a new life, she was beginning to believe she’d made it through the worst.

Then, in an act of twisted revenge, Kate’s kidnapped and imprisoned deep in the Yucatán by her deadly enemy, his intention to make her pay for her sins before her excruciating death. Fate intervenes and she’s given a second chance by a group of off-the-grid commandos waging war against a vicious drug cartel. In return, she’ll have to fight for her life–and theirs.

From peaceful northern Arizona to the steamy jungles of Mexico, Kate Jones must decide for herself if she’ll cut and run…
… or turn and fight the evil that pursues her. 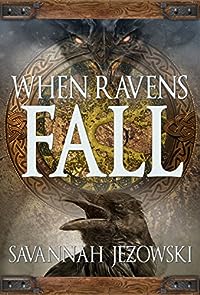 It is the age of dreams.

When Kenna, the raven, foresees a girl in the Mist, she believes she has finally found the one to break the curse. That has always been her mission, since the day her misguided anger cast the curse than engulfed both her and Odin’s son, Baldur, complicating what was already an impossible nightmare. But the girl she sees in the Mist is different than the others who have come for the Trials, than the others who have failed and returned home terrorized by their experience. This girl actually wants to be here.

Astrid, the dragon slayer’s daughter, has a plan of her own. She is not interested in dreams and curses. There is only one thing that she desires, and falling in love is not it. After all, some girls were never meant to fall in love.

Baldur, the bear, inherited the gift of dreams from his mother. His dreams are consumed with the one event in his future he cannot seem to escape: his death. For years, he and the Raven have tried to find a woman capable of loving him in spite of his monstrosity, and for years they have failed. The roses are dying and the sky burns red like fire. The times tell the tale of the end.

And the end is always the Dragon. 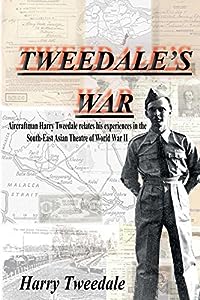 Harry Tweedale’s war years would see their share of drama, excitement, horror and loss. He would witness the withdrawal from Malaya, the loss of Singapore and the ensuing chaos. Chaos that he would witness from his position amongst the lowest ranks. Harry had attended a prestigious grammar school but the Depression years had meant leaving early, without final academic qualifications, in order to take up the offer of paid employment. Conscripted in 1941, he would consequently enter the services at the lowest level – RAF AC2, Aircraftman (Second Class). Trained as a Signalman he was sent immediately into the Far East theatre of war, arriving in Singapore just as the Japanese threat was gathering force. Harry would feel dropped into an alien world, into a campaign disastrously equipped, chaotically led and without a vestige of apparent organisation. Communication as to strategy, plans, events or aims, rarely filtered down to the lower ranks and would essentially be non-existent. Motivation was correspondingly non-existent.

Harry would carry out his service duties as an RAF Signalman with care and diligence for three years. His practical, easy going nature would ensure he made the best of a shambolic situation and he would make the most of this unexpected opportunity to travel and experience other cultures. However his self-confessed prime motivation would be to survive and to return safely to his parents and to the woman he loved.