The internet is scaring me again today. There is too many videos and articles about the truth and how I am doing things all wrong. This is why I have so many fuzzy and furry critters. When reality smacks me in the face I need to grab a critter, feed it treats, and snuggle it. The internet is so scary that the job of relaxing me can’t be put on the fuzzy back of just one little creature. Although I am sure my pup Jethro would disagree. Poor guy is like 400 years old though. He needs lots of naps. My sweet chickies love all the attention. I can tell they are happy with the extra grape leaves, corn, and worms they have been getting. Their eggs have been absolutely delicious! I need to post some pictures of the crew. It’s just so hard to get them to all smile at once! 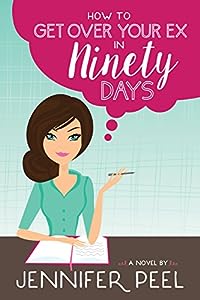 How to Get Over Your Ex in Ninety Days
by Jennifer Peel, Misty Choate

Presley Benson thinks she found the perfect plan to get over her ex-boyfriend, Jackson Montgomery:

Break off all contact for ninety days.
Stay away from social media.
Remember all the things you liked to do when you were single and revisit those activities.
Think carefully about starting any new romantic attachments.
Wine, lots of wine. No, don’t. It could end badly.
Be mindful of anxiety and feelings of hopelessness.
Remind yourself it takes ninety days for your mind to switch gears and picture your life in a new direction.
Keep a daily journal to mark your progress and vent your frustrations.

There’s a problem though. Jackson Montgomery is the newly appointed vice principal of Riverton High School where Presley teaches drama. And oh yeah, he wants her back.

So what’s a girl to do? Stick with the plan, of course. 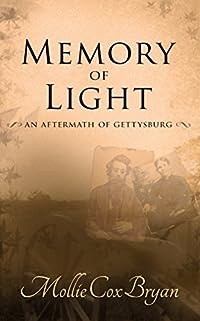 Memory of Light: An Aftermath of Gettysburg
by Mollie Cox Bryan

Jefferson Coates signed on for the War Between the States, ready to give his life for his country. He wasn’t prepared for blindness.

He lost his eyes. He lost his livelihood. But he never lost the stubborn grit that kept him upright. From the Battle of South Mountain to the bloody fields of Gettysburg, through the daily struggle to live as a blind man on the unforgiving American frontier, this Medal of Honor winner never flinched.

Rachel Drew was no ordinary woman. In a world when girls grew up quickly, she left home to forge her own dreams. She never expected to marry or raise a family… not until she met a broom maker named Jefferson Coates.

Based on a true story, “Memory of Light” is about two independent souls forging their life and love on the Nebraska frontier. 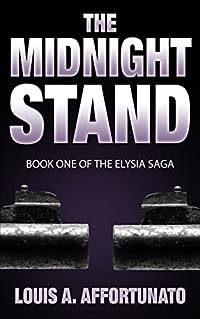 The Midnight Stand (The Elysia Saga Book 1)
by Louis A. Affortunato

They were able to transform the world in a matter of years. They molded it to their will and created a new world order. It happened so fast no one had a chance to stop it. The ones who cared could only stand by and watch as all traces of the old world began to disappear piece by piece.

They are the Council and they will stop at nothing to fulfill their plan, even if that means murder.

Now the only man left of that previous world is Harley Jacobs and when he receives a letter from the Council telling him to vacate his home he must make a decision that will change his life forever. Does he protect his family and leave or does he stay and make one last stand against the people that took everything away from him?

The first part in a multi-book series, The Midnight Stand introduces us to a harrowing view of a not too distant future that raises the question of what it truly means to be an individual. 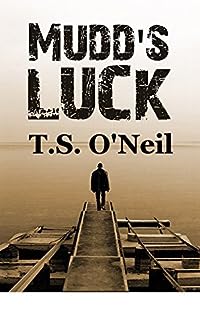 Michael Blackfox spent years sailing the Caribbean and thought he had finally found happiness, only to have it violently wrenched away by an Irish hitman. Intent on revenge, he and his father pursue the killer’s trail of murderous carnage across the waters of the gulf of Mexico and along the west coast of Florida. 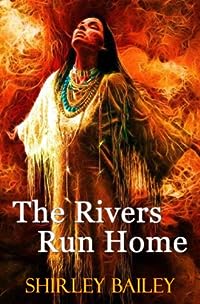 The Rivers Run Home is a story of courage, strength, love, hate and perseverance in the midst of hardship and pain.

In the blink of an eye, Mupaki, a young Iroquois medicine woman, loses everything. Freebooters, led by her nemesis Jon “The Falcon” Marquis, massacre her entire village and destroy all that she had ever known or loved.

Alone now, Mupaki finds herself engaged in an epic battle between good and evil that tests her strength, character, every emotion, and in fact, every fiber of her being. She battles fierce winters, hungry wolves, angry black bears and wild rivers.

Along the way, Mupaki finds love with a French trapper, Andre, but when Elichi, a Huron warrior and traditional enemy of the Iroquois, shows up, everything changes again.

Who will she choose and will she ever make it back to her people alive?