I will not even talk about the presentation I had to do today in front of my baby basset’s class. It is done and in the past. Let’s move on..GOSH!! Okay.. breath. On to more pleasant things. My partner in crime and I have a huge bag of honeycomb from our friend that gives us the bee swarms and we are going to start the process of cleaning it up and making nice clean wax for candles. I am really looking forward to this because I am excited to start making Christmas gifts. It’s pretty dirty looking wax right now and this being my first time doing this I am pretty curious about what we will end up with. I will be sure to post lots of pictures. 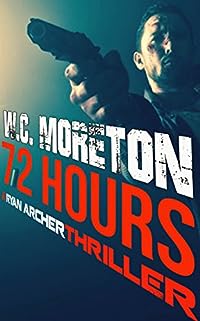 Having survived careers in both the Army and the FBI, Ryan Archer is now content to live a quiet life in a tiny apartment above a surf shop in Santa Cruz, California. He has few possessions and few friends. He works part-time in the little shop downstairs, and spends most of his free hours out on the open water with just his board and the waves. But he is about to be pulled back into action by a voice out of one of his former lives.

He is asked to keep a woman named Lindsay Hammond alive for the next 72 hours, as an army of street thugs, career criminals and professional assassins press in around them from every direction. As they go off the grid, surviving minute to minute, cutting off all contact with the outside world, Lindsay learns to trust Archer in a way she has never trusted anyone before. 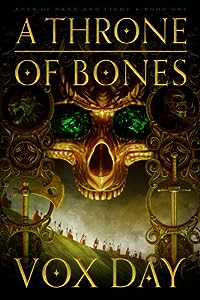 In Selenoth, the race of Man is on the ascendant. The ancient dragons sleep. The ghastly Witchkings are no more; their evil power destroyed by the courage of Men and the fearsome magic of the Elves. The Dwarves have retreated to the kingdoms of the Underdeep, the trolls hide in their mountains, and even the savage orc tribes have learned to dread the iron discipline of Amorr’s mighty legions. But after four hundred years of mutual suspicion, the rivalry between two of the Houses Martial that rule the Amorran Senate threatens to turn violent, and unrest sparks rebellion throughout the imperial provinces. In the north, the barbarian reavers who have long plagued the coasts of the White Sea unexpectedly plead for the royal protection of the King of Savondir, as they flee a vicious race of wolf-demons who have invaded their islands. And in the distant east, the war drums echo throughout the mountains as orcs and goblins gather in vast numbers, summoned by their bestial gods.

Epic fantasy at its deepest and most gripping, A THRONE OF BONES is Book I in the ARTS OF DARK AND LIGHT. DRM-free. 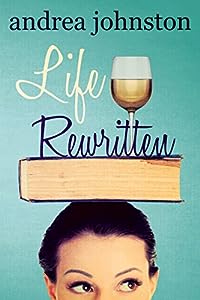 Victoria Bennett has been blessed with a loving husband, a wonderful son and amazing friends. Always the organized planner, Victoria was thrown life’s curve ball when she found herself a widow and single mom before 40.

After mourning the loss of her husband and rejoining her friends and family in her once simple life, Victoria finds herself venturing into the world of online dating with little success.

After hanging up her keyboard and focusing on new experiences and hobbies, Victoria is as surprised as everyone else when her favorite pastime leads to a new career and passion for life. When a friendship turns to romance, her life is once again thrown for a loop. Like everything new in her life she takes on the relationship with gusto, and a series of mishaps.

Victoria soon learns that sometimes the life you’ve planned isn’t the life you lead. It is still your life, just your life rewritten. 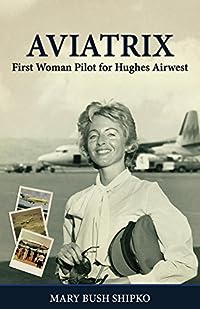 Aviatrix is the captivating story of one of the first women pilots to break into the all-male airline flight cockpit. Hired in 1976 at Hughes Airwest, Mary Bush made a herculean effort to overcome the resistance and harassment she faced in such a position, but it was to no avail.
Mary was introduced to flying at an early age. She started flying as a teenager, studying and training long hours until she painstakingly obtained her ratings one by one. Financial hardships hit the family hard, though, and Mary–desperate for both flying experience and money–headed down to the infamous Corrosion Corner in South Florida to be a “freight dog” for fly-by-night operators. However, she was frequently denied work because of her gender. She kept praying, working, and struggling, though, with the hope of one day becoming an airline pilot, a job in which she would have both steady work and steady pay.
Then, after her brother is lost at sea in one of the family airplanes, Mary is more determined than ever to become a pilot at an airline, just as her brother had planned to be. So, when she is offered the position at Hughes Airwest, Mary is thrilled. Going out west to fly jets was everything she had dreamed of and worked for. The discrimination and lewd remarks she had often faced in Florida, though, had not even come close to preparing her for the relentless harassment she would encounter as the first woman pilot at an airline.
A close-up and enthralling account of Mary’s struggles as an aviation pioneer, this book will astound, appall, and inspire you. 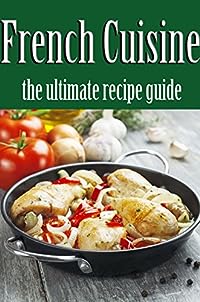 When people think of French food, often they think of high costs and small portions. However, the scope of French food has evolved over the years. Many French dishes are easy to prepare and have become quite common on restaurant menus throughout the world. We have collected the most delicious and best selling recipes from around the world. Enjoy!