Not My Friend Today

Junebug has one enemy. Actually, I wouldn’t call him and enemy, but definitely not a fan. My guinea pig Coco really doesn’t like Junebug. She didn’t do anything wrong to him, but when we put them a close together to sniff at each other he squeaked at the top of him lungs. I had never heard Coco be so loud before. Junebug didn’t snap at him or be threatening in any way, but Coco made it very clear he never wanted to be friends. I will admit that the noise was so cute I wanted to touch noses again to hear Coco again. I DIDN’T!! But I sure wanted to. Maybe I will try again later with a carrot in Coco’s mouth. You just cant be too upset with treats in your mouth. 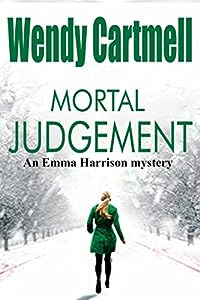 It’s a grim time at Reading Young Offenders prison. A young inmate commits suicide and Emma is at her wit’s end trying to figure out what’s going on when other young men become depressed and have suicidal thoughts. Can she convince her boss someone is praying on the young men in their care? When Emma’s frustration and anger boils over into her love life will her boyfriend Sgt Billy Williams be able to help her get through it? Or will she ruin their relationship forever? And will she find the man they call ‘The Whisperer’ before any more young men die? 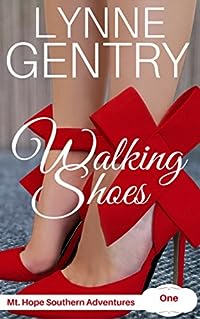 Sooner or later everyone experiences a fork in the road. When tragedy threatens to derail Leona Harper, the shocked pastor’s wife is forced to summon her estranged children home. But parenting young adults in a nosy, small southern town proves as difficult as reinventing herself. Determined to give her broken family a shot at a second chance, Leona begins to put one foot in front of the other. Reconciliation and healing won’t come easy in this hilarious, light-hearted, walk-through-grief adventure. 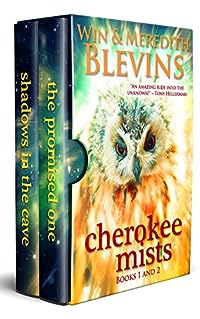 The Promised One is a magnificent retelling of a Cherokee legend. It brings to life an ancient people and a time of magic in a warm and intimate storyteller’s voice. Adventure, drama, emotion, magic, imagination, mysticism, insight into prehistoric peoples — this book is an amazing ride into the unknown!” Tony Hillerman.

A young Shaman of the Galayi people has had a powerful and frightening vision: it is of the Eagle Feather Cape, the gift of the Thunderbird, which is worn by the Seer of the People to see the future and gain the guidance of the gods. The cape is torn and bloody, and it will no longer bring visions to the Seer of the People.

But the Shaman’s vision also tells her of the cure: a child will be born to the People, a hero who will restore the cape and return the goodwill of the gods to the People.

Dahzi may be that hero, if he can survive the hatred of his grandfather. He was born after his mother’s death, as she fled from her father’s anger. But Dahzi carries the hope of all of his People, along with the power to become a great Chief. He will be tested–by his family, by his people, and by the Gods.

SHADOWS IN THE CAVE

“One of the Top Five Fantasy Books of the Year!” A colorful tale of ancient Cherokee legends, magic, and the beings known as the Immortals — the creators of the world. “The heroic magical quest has a fresh element in SHADOWS IN THE CAVE with its engaging Native American setting. The authors draw effectively on Native American mysticism to create a fine story.” — Kirkus Reviews.

Let go of everything… fall into a young man’s thrilling quest to reach back in time, save his family, and return healing magic to his tribe. A dynamic combination of an ancient quest and Native American Spiritualism. 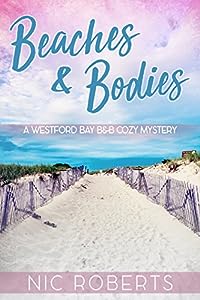 Life’s a Beach Until Someone Gets Hurt…

Leaving London behind, Ally Wescott finds herself running the B&B her grandfather left her in his will.
The small village of Westford is quiet, quaint and picturesque and the locals seem to all know each other. Part of her craves the busy life she left behind, because just how interesting can a sleepy coastal community get?

She’s about to learn the hard way…

The body of a young woman washes up on the beach by her B&B, and suddenly she’s thrust into the middle of a murder investigation.
Who was she? How did she come to be out there alone? And most importantly, who killed her?

With the rekindled friendships of Fran and Lewis and a suitably handsome detective to pull information from (and keep her distracted!), she’s determined to get answers… Even if the killer might be closer to home than one might think. 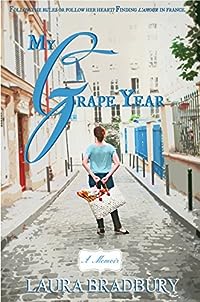 My Grape Year: (The Grape Series #1)
by Laura Bradbury

My Grape Year takes fans of Laura Bradbury’s ‘Grape’ series back to where it all began. In a last-minute twist of fate, Laura is sent to Burgundy, France for a year on an exchange. She arrives knowing only a smattering of French and with no idea what to expect in her first foray out of North America. With a head full of dreams and a powerful desire to please, Laura adapts to Burgundian life, learning crucial skills such as the fine art of winetasting and how to savor snails. However, her inability to resist the charming young men of the region means that Laura soon runs afoul of the rules, particularly the ‘no dating’ edict. Romantic afternoons in Dijon, early morning pain au chocolat runs, and long walks in the vineyards are wondrous, but also present Laura with a conundrum – how does she keep her hosts happy while still managing to follow her heart?