I just could not help myself! I went in for pet food only, but the Halloween decorations called to be, and had me in their spell! I am not alone either. There were plenty of other people excitedly filling up their carts. I restrained myself from getting too much, but there was one section that was extremely dangerous. I swore I would not dress my little Chiweenie, Junebug, up in ridiculous costumes, but I started to waiver from that decision a bit. There were Unicorn and faerie costumes that were just to die for. The selection of hats and sweaters alone made me giddy as if I was at an all you could eat bakery. I was getting a little out of control, so I took all the costumes out of my cart and put them back on the shelf. It was hard I tell you. I did keep one little black and white sweater with a skull on it. She will need a sweater this winter and it will not make her look like a fool. I will not put her in outfits that will make people laugh. That unicorn costume was awesome though. 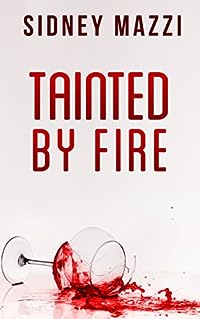 Tainted by Fire
by Sidney Mazzi

Bradley Cain is a family man living an ordinary life in a peaceful town in New Zealand. In one short moment, his world and everything in it changes life as he knows it. Waking up confused and in pain, Brad soon is caught up in a desperate fight to regain his family and reputation.
In fast-paced action, Brad is launched into a war with some of New Zealand´s most violent criminals. There is just one way for him to win, and to regain his family. All will taste the fear as Brad is tainted by fire and wallows deep in the mind of the psychopath.
How much of Brad will be left if he is to regain what has been stolen from him? 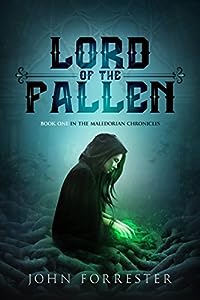 Lord of the Fallen (Maledorian Chronicles Book 1)
by John Forrester

Lady Elendria witnesses the murder of a boy and discovers it is connected to a cult sweeping the city of Criswall. The cult worships Ba’al, an ancient god named the Lord of the Fallen by the city’s poorest. The cult aims to overthrow the Kingdom of Mar Thagroth and bring back an ancient empire ruled by sorcerers.

Forced to leave her childhood home a year ago, Elendria has adjusted to college life filled with people she once considered enemies. She is thrust into the court of King Galeran and attracts the attention of Prince Jondran, the king’s grandson. She is torn between her hatred of the kingdom and her growing interest in the young prince.

While investigating the boy’s murder, she discovers a dark secret about her father. Set amidst a city rife with cultists and a class war, Elendria must choose between family and her new friends. But she soon realizes the choice is really between doing what is right and pursuing revenge. 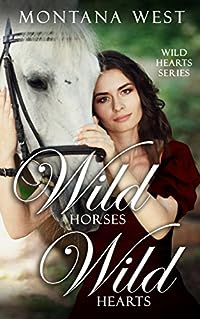 Will she risk freedom for love?

Enjoy a historical western romance from a delightful author who keeps you wondering what next for the characters!

Fiercely independent, show jumper Margaret McNeil will sacrifice anything to keep her ranch. But when the barriers around her heart are breached by her handsome new ranch hand, John Baldwin, will Margaret find the courage to risk freedom for love? Or will a tragic misunderstanding tear everything apart? Find out in Wild Horses, Wild Hearts, a new series by Montana West.

Wild Horses, Wild Hearts is a clean historical romance of the Old West that will hold your interest and draw you in through the very last page. 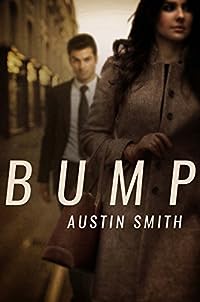 The protagonist of Bump changes based on who is last touched, then changes again with that person’s next physical contact. The point of view changes to reveal the lives of dozens of different characters within one novel.
Several genres are included in Bump, and the tone of the novel will change constantly as the story takes on the lives of various characters. The characters face loss, love, death, and the challenges of youth. Bump cannot be classified as either a romance, horror, crime, thriller, action, or adventure specifically, as it contains many elements which vary based on each characters narrative. There are happy endings, and not so happy endings, and some that are bitter sweet. 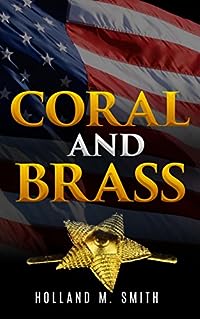 Coral and Brass is the biography of General Holland McTyeire “Howlin’ Mad” Smith, known as the “father” of modern U.S. amphibious warfare. His book is a riveting first-hand account of key battles fought in the Pacific between the U.S. Army and Canadian troops against the Japanese, including assaults on the Gilbert Islands, the Marshall Islands, the island of Saipan, Tinian in the Marianas and Iwo Jimo.