Oh man. What was I thinking? I felt guilty that is what I was thinking. Last night I signed up for an exercise class. I will be honest with you. It was an alcohol induced decision. I guess it could be worse. Wait.. nope, it couldn’t be worse. I signed up for a class that starts at my bedtime, on a Monday! Oh man… ERG!! 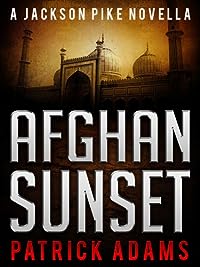 In this prequel to The Iron Triangle Series, Jackson Pike and SEAL Team 6 are assigned to Operation Afghan Sunset: a night-time raid of a suspected Afghan weapons depot.

The mission is simple.

The SEALs, led by Lieutenant Jackson Pike are to infiltrate the facility, gather intelligence, and destroy the complex with a minimum number of civilian casualties.

But when the mission goes horribly wrong, Jackson Pike finds himself fighting for his life and his honor against forces darker and more powerful than any he’s ever confronted on the battlefield. 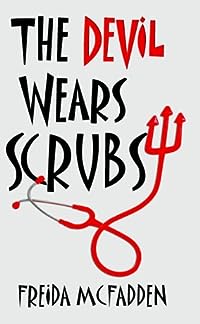 Not literally, of course. But between her drug addict patients, sleepless nights on call, and battling wits with the sadistic yet charming Sexy Surgeon, Jane can’t imagine an afterlife much worse than her first month of medical internship at County Hospital.

And then there’s the devil herself: Jane’s senior resident Dr. Alyssa Morgan. When Alyssa becomes absolutely hell-bent on making her new interns pay tenfold for the deadly sin of incompetence, Jane starts to worry that she may not make it through the year with her soul or her sanity still intact. 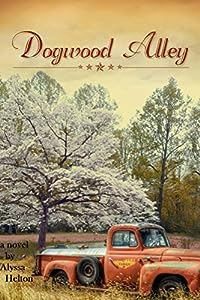 A historical fiction novel following a large, farming family in the hills of East Tennessee, a nurse, a reporter, and a carpenter as they navigate life in an ever-changing world on the brink of World War II. 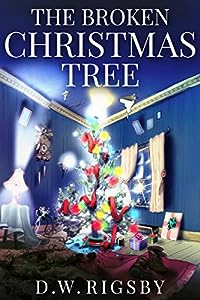 It’s 1983 in Southern Ohio near the mighty Ohio river in a small town nestled in the Little Smokies. Twelve year old Danny’s mother’s spirit is broken. He’s awakening to the reality of the world, and to the shadows that haunt us all. Christmas is at the center this year when life turns for the worse. Will this be the last year Christmas will exist for him, for his mom, for his brother? Or will he go out into the frozen wilderness and bring back an imperfect present that just may be the perfect gift?

Come and read this non-traditional Christmas book and make sure to share it with others. 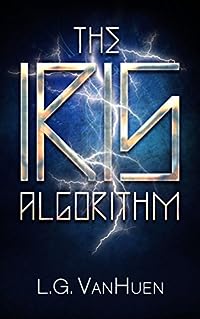 “You live in blissful ignorance. I live on the edge of informed insanity.” — Simone Dancing

Simone’s earliest memories were numbers. She was born a mathematical savant. After being struck by lightning at age eight, she became something else. The keeper of God’s own secret.

Thirty difficult years have passed since that terrible day when she was enlightened and her little brother was killed. She left the basement skunk works of the Puzzle Palace – the NSA – where her gift was almost useful. She left her husband, Logan, for his own good and after learning he was a highly specialized CIA operator. She left the harsh noise of the real world for a quiet vacation in a mental institution. She left her old name behind in favor of a new one and started a new life in sunny California.

For a decade it seemed to be working. Then they kidnapped her son. They demanded the IRIS Algorithm — the product of a long shuttered NSA project, whose former researchers have been recently dying of tragic accidents. With nowhere left to turn, Simone must convince her estranged husband that while she may be crazy, it doesn’t mean she’s wrong.

In a story that weaves its way through the basement technology projects of the NSA, to the subterranean dungeons of a dangerous organization, involving twisted conspiracy between nation states and their pawns, we discover what a mother will do to save her son — even if it means breaking her covenant with God, the end of secrets and the end of the civilized world. 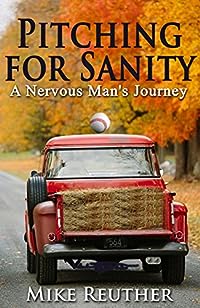 Bill Barrister is riddled with almost crippling anxiety, the kind of nervous condition that prevents him from having any kind of normal life. Once a teenage pitching phenom, he finds temporary calm and comfort from throwing a baseball every day in the backyard of his boyhood home where he lives after spending twenty years in the military. When a free-spirited boyhood friend lures him on a cross-country road trip, Bill is sprung from the malaise of his small town existence and off on a reluctant journey of self-discovery and of his past.