Hunt For A Killer

Filled with suspense and intrigue, the DCI Morton Crime series by the brother writing team of Daniel and Sean Campbell is one not to miss. The well crafted stories and believable characters, including bad guys that will definitely surprise you, make for entertaining and very exciting reads. Enjoy! 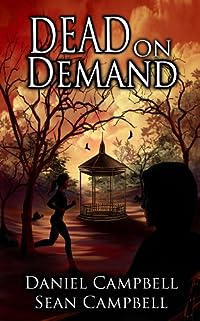 A career man, Edwin Murphy has always put more effort into his work than his family. Everything changes for Edwin when his wife files for divorce. On the brink of losing his home, his job and his little girl, Edwin orchestrates an intricate plan to eliminate his wife and regain his former lifestyle.

The police are baffled when bodies begin to appear all over London with no apparent connection between them. Inspector David Morton must think outside the box as he investigates the deadly web of deceit behind the murders. 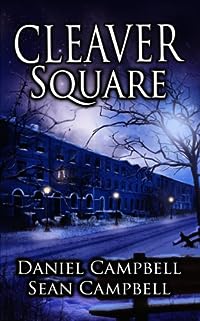 The bleakest winter on record and a gruesome discovery bring DCI David Morton to the Hackney Marshes in search of a clue, any clue, as to the identity of a dead child found near the Old River Lea.

Meanwhile, closer to home, Morton’s long suffering wife Sarah comes to the conclusion that her man has been doing more than work during his late nights at the office. As he closes in on the mystery of the boy’s identity his life begins to crumble and a terrible wrong is done to someone he loves.

With all of London watching, Morton’s impeccable ethics will be tested to their limit as he is forced to choose between doing what is right and what is legal. 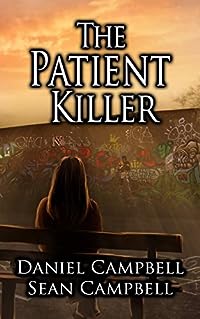 Bodies begin to pile up, the victims seemingly random. At first it seems that the only thing connecting the crimes is that each murder was meticulously planned and executed.

When DCI Morton discovers that the latest victim, Primrose Kennard, was already at death’s door, he has to ask:

Who would bother to murder a dying woman? 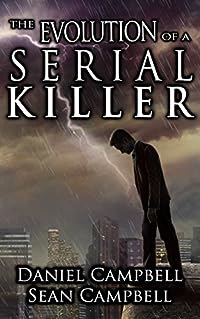 Sidelined and alone, DCI David Morton is relegated to the role of teacher. His task is to train the bright young things that will one day put him out of a job.
But hiding among the eager faces of the next generation is a talented student with murder in mind.
When Morton sets his class the challenge of showing how they would commit the perfect murder, the exercise results in his hardest case yet as he has to hunt the killer he helped to create.

The Evolution of a Serial Killer is the sixth stand-alone DCI Morton crime novel.