Three days. Junebug was accident free for three days. Until yesterday. Starting in the afternoon she had three accidents. Every  time I blinked, a golden puddle appeared. I nearly lost my mind. I actually went to another room to scream because I didn’t want to scare anyone. I spent the rest of the day with a squirt bottle in my hand, ready to inform her she was doing something wrong. Magically she was good the rest of the day. So… do I just have to carry the squirt bottle around 24/7 for her to be house trained? ERG!!! FINE! 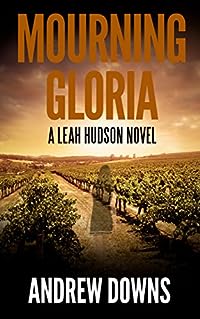 From The Author Of The Alex Hollick Series Comes A Dark Heart-Pounding Thriller With Brilliant Plotting, Continuous Suspense and a Jaw Dropping Finale!

When a murder suspect escapes indictment on a technicality, Agent Leah Hudson is forced to shift her focus to a new task, a cold case. Five years after Gloria Stone disappears, Hudson must piece together the final days of her life, but Gloria was no ordinary girl. Shortly after surviving a brutal gang rape on her twenty-first birthday, the affluent wine heiress vanished, her car abandoned in a supermarket parking lot.
With the help of her onetime mentor, Hudson retraces the steps of an old investigation, determined to succeed where all others have failed. Making her way through a slew of once discounted suspects, she edges closer to a horrifying truth – Gloria wasn’t alone… there are other victims and a misogynistic serial killer continues to lurk in the shadows of the Central Valley, threatening the lives of young women who fit his sick and twisted M.O.
Mourning Gloria brings together the elements of a thriller and a murder-mystery into one bone-chilling tale that examines the darkest depths of human nature.

In California, one of the largest nuclear centers of the United States is targeted by terrorists. Aided by an inside man, the extremists plan to seize the reactor and scatter radiation to the winds, wreaking havoc to the world.

Standing in their way are two misfit security guards, whose romantic escapade temporarily takes them off the terrorists’ radar. After realizing what is happening in the power plant, they find themselves in a battle against time and overwhelming odds. 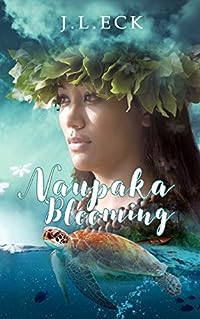 In ancient Hawaii, a young princess and a commoner fall in love. Although they are forbidden from each other, the young lovers believe they have the blessings of the gods and work to find a way to be together. But their love ends tragically, setting off the myth of the naupaka flower, a symbol of their love.

Centuries later, Liz gets the opportunity of a lifetime to move to Hawaii and she takes it without a second thought. Hoping for a fresh start, Liz settles in to island life with new friends and new adventures. But when she learns of the naupaka myth she starts to have recurring feelings of Deja vu and vivid dreams of what seems to be a prior life. And after meeting a man she feel intensely drawn to she begins to question everything she knows.

Liz can’t help but wonder, is she doomed to a similar fate as the ancient lovers she feels so connected to? Or can she break free of the curse she has always felt trapped under and finally find peace?

Naupaka Blooming is a contemporary coming-of-age love story set on the beautiful island of Oahu. If you like tropical settings, cultural exploration, a little fantasy mixed in with a little romance and compelling stories linking the past and present, then you’ll love this exotic novel from J.L. Eck. Buy your copy today! 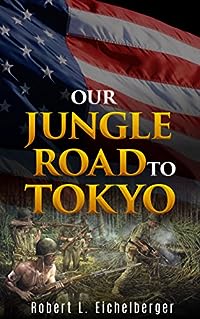 Our Jungle Road to Tokyo
by Robert L. Eichelberger

Our Jungle Road to Tokyo is the dazzling account of how US and Allied forces overcame incredible odds to rout invading Japanese from entrenched positions deep in the mountain jungles of Papua New Guinea. Battles take place in swamps, impassable vegetation, coconut plantations with invisible snipers buried in tree roots, hillsides riddled with pill-boxes and maze-like underground bunkers impervious to artillery and mortar.

It is a detailed, autobiographical report from a leading architect of the Southwest Pacific Campaign, General Robert Eichelberger, who took his orders directly from Big Chief himself, General Douglas MacArthur. The action begins in earnest with MacArthur’s chilling directive to Eichelberger regarding the recapturing of Buna, on Papua’s north coast: “Take Buna, Bob, or don’t come back alive.” 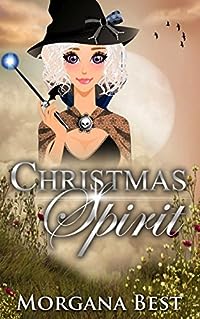 Do you like cozy mysteries with a little romance?

Prudence Wallflower tours the country, making live appearances. She connects people with loved ones who have passed on. However, her reputation as a clairvoyant medium is failing, and even Prudence has begun to doubt herself. She has never seen a ghost, but receives impressions from the dead. This all changes when the ghost of a detective appears to her in bodily form and demands her help to solve a murder. Prudence finds herself out of her depth as an amateur sleuth, and to make matters worse, she is more attracted to this ghost than any man she has ever met.