Sinny Is The Lead

I almost forgot to feed my sweet critters this morning. We all woke up nice and early to see the Super Blue Blood Moon and my sweet kitty, Sinny, snuck out as well. It wasn’t until a few hours later that I realized that none of the critters had been fed. Everyone was quiet. That’s when I looked out the back door to see a giant mouth screaming at me. Sinny was furious! How dare we not notice he was out there in the freezing cold. I rushed to open the door and with a huff he ran inside, straight to his food bowl,and  began yelling at the top of his lungs. As soon as his singing started, the other critters chimed in. I have never moved so fast to feed so many mouths in my entire life. I was sure I was in trouble. It took me a second to remember I was the human, and therefore I was the leader. For a second though… I wasn’t too sure. 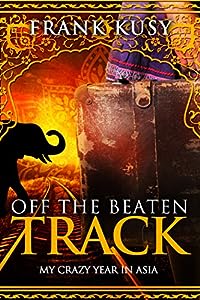 Off the Beaten Track: My Crazy Year in Asia
by Frank Kusy

One man. Four continents. And a love-crazed travel writer going off the beaten track…

In 1989, Frank Kusy found himself the unwilling love pawn of a booted and bodiced Boadicea on a Harley low rider. Then he fell in love with someone else, and it got a lot worse. Trapped in a small bedsit in London, with strange foreign curses coming through the door, he jumped at the chance to write a travel book on SouthEast Asia. There followed the craziest year of his life… 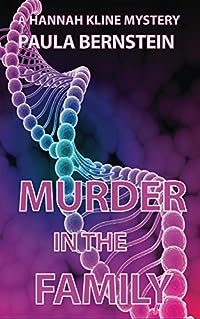 Hannah Kline is a successful Los Angeles obstetrician and the recently widowed mother of a young daughter. She is barely managing to hold it all together, when her life is shattered once again by the brutal murder of her beautiful, bright, zany and recently divorced sister-in-law Beth. Detective Daniel Ross of the LAPD thinks the killer had a very personal motive. Hannah is determined to do whatever she can to assist the police in finding the murderer. She finds herself obsessed with the details of Beth’s life, and as she encounters her sister-in-law’s eclectic collection of friends and former lovers, she discovers that all was not as it seemed. Not only was Beth a woman with a secret life, but her secrets may have led her inexorably to a rendezvous with her killer. 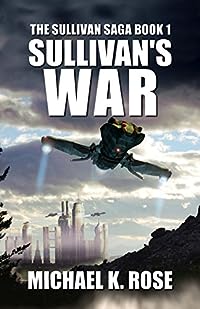 On Earth, a powerful politician has been murdered. When he’s assigned to the case, Agent Frank Allen soon discovers that the man responsible, Rick Sullivan, is not yet finished killing. But Allen will also discover that Rick Sullivan is not the man he appears to be, and the war he’s fighting, a war to rid his home planet of its oppressive government, is not his only battle.

As Allen pursues Sullivan across the known galaxy, he begins to question his own beliefs and loyalties. Will Allen be able to stop Rick Sullivan before he kills again? Does he really want to? As their lives become increasingly intertwined, both men realize they must face truths about themselves that neither of them are prepared for. And some of those truths will have consequences that neither of them could have ever imagined. 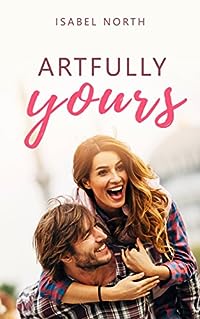 Elle Finley is looking for more. Tired of chaotic ER shifts and a home life that revolves around Netflix, pizza, and sleep, when her injured sister needs her help back home Elle jumps at the chance to shake things up. She’s not prepared for the sexy stranger next door who seems intent on sweeping her off her feet and then doing other–more exciting–stuff to her.

Metal sculptor Alex Zacharov can’t believe his luck when the girl he fell in love with eighteen years ago walks right back into his arms. Although he recognizes her in a heartbeat, she has no idea who he is, or what she means to him. Alex is more comfortable with a welding torch and hot metal than with dating and romance. He’s focused, intense, and used to getting what he wants… and he wants Elle. Even if he has to learn how to date her first. 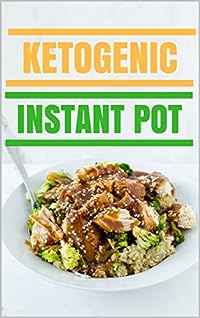 The ketogenic diet is a high-fat, adequate-protein, low-carbohydrate diet that in medicine is used primarily to treat difficult-to-control epilepsy in children. The diet forces the body to burn fats rather than carbohydrates. The low amount of carbohydrates in this diet is also useful for patients struggling with diabetes

It is a great diet if you are trying to lose weight as a ketogenic diet causes your entire body switches its fuel supply to run almost entirely on fat. Insulin levels become very low and fat burning increases dramatically. It becomes easy to access your fat stores to burn them off, and there are also other less obvious benefits like less hunger and a steady supply of energy.

For whatever reason it is that you are trying a Ketogenic Diet, this Ketogenic Slow Cooker recipe book, full of delicious and healthy ketogenic slow cooker recipes, is a perfect place to start.