“You’re looking good! Yes! looking good, keep it up! I can tell you are getting much stronger, so keep going.” These are the words I was hearing as I was laying face down on the gym floor, completely ignoring the fact that this is mainly a kids gym, and there are probably layers upon layers of kids germs and general yuck everywhere. I was actually contemplating playing dead or at least coma. If I shut my eyes how can they tell I am not in a coma? The dust and dirt on the floor crept into my nose and I sneezed. I huge puff of gosh knows what flooffed off the floor. ew. 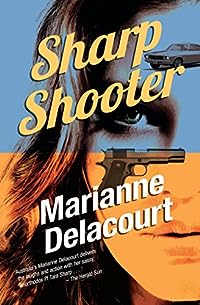 Tara Sharp can see auras, and it’s ruining her life.

When she tries to turn her inconvenient secret into a paying gig, her first job lands her in the middle of a tug of war between the biggest, baddest crime lord in town and the hottest business man Tara has ever met.

With only a narcoleptic ex-roadie, her pet galah and a vanilla slice for back up, Tara is ready to take on trouble with a capital ‘T’. 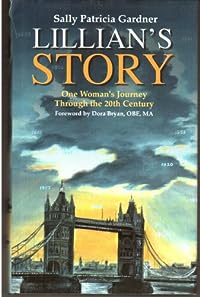 Lillian’s Story, One Womans Journey through the 20th Century.
by Sally Patricia Gardner

Lillian’s life spans the 20th century, vividly illustrating a time in which the combination of conflict and technological advances changed the world more rapidly than ever before. Seen through the eyes of a woman who would describe herself as ‘very ordinary’ though many might disagree. She was largely inspired by the stories told to me by my mother-in-law.

.Born in Suffolk in 1900, in service at the age of 12, her life is greatly changed by her experiences in two world wars. The Great Depression, the austerity years,President Kennedy’s assassination, Neil Armstrong’s moon walk and the death of Princess Diana are among the many events of this turbulent century that are told through their effect on her long life. 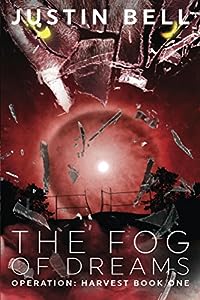 They thought they had genetically engineered the perfect soldier… what they got was the perfect killer. GenTech’s contract with the United States Government was supposed to fund the next generation of military operatives. Instead, it gave birth to a monster.

Now William Strickland, with a raging beast inside of him, takes the fight to GenTech to save his family and reclaim his humanity.

In a small New England town, the National Security Agency and global conglomerate GenTech work together on a next generation experiment to genetically engineer the perfect soldier. But as the experiments take hold, William Strickland appears to be more than they can handle.

The lines between good and evil are blurred as Strickland struggles to uncover his stolen memories and fight his way back to his lost humanity, all while battling the vicious monster within. 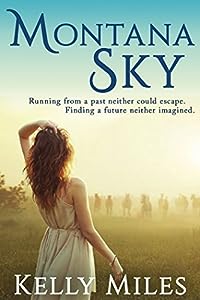 Lauren must leave everything she’s ever known behind, not that it’s much of a life. After losing her parents in a horrific accident, she has no one, not even her husband to comfort her. He is the reason she’s running after all. Mark is a cop, hell bent on abusing Lauren and torturing her. She knows if he finds her he will kill her this time. She narrowly escaped her last “fall” down the stairs. Finding the courage to leave him, she finds herself in a small town in Montana though she has no plans of staying. It’s too dangerous. She has reserved herself to living life on the run until she meets him. Luke Randolph.
Luke is adjusting to life alone on the ranch. Sure he has his Mama, but after losing his father and his fiance he’s done with love for good. He doesn’t need the distraction of a beautiful woman. He has plenty of money and good friends and family. Love isn’t worth the pain and the loss is unbearable. It had been seven years and he still hadn’t been able to move on. That’s when he meets her. Lauren Raines. The auburn haired, green-eyed woman has him spellbound and he can’t look away. He sees the fear and the pain she tries to hide. He sees right through it because it’s the same fear and pain he’d seen in his Mama’s eyes time and time again when his alcoholic father would beat on her.
Can Luke convince Lauren to stay or will outside forces and unforeseen circumstances tear them apart? will their love be enough or will she continue to run? 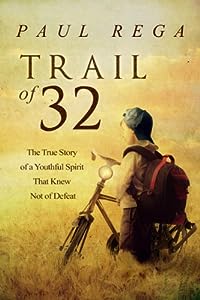 Trail of 32: The True Story of a Youthful Spirit That Knew Not of Defeat
by Paul Rega

THE ASTONISHING TRUE STORY of a group of thirty-two boys and leaders who accomplished an amazing feat in 1972, when they rode their bicycles from Wood Dale, Illinois to Jacksonville, Florida. It was a simpler time–a common sense two-pedal world with realistic adventures, and everyday heroes. An innocence was lost when twenty-six young boys in a small rural town set out to accomplish something bigger than themselves.

Their journey of nearly 1,400 miles would take them through eight states, crossing over the Great Smoky Mountains. It was a tremendous achievement–one that would be hailed as the longest organized bike hike in the history of Scouting.