Fill To The Top

I am feeling pretty full from watching all the cooking videos on Facebook. Oh wait.. nope. I’m full from all the b-day cake I ate. 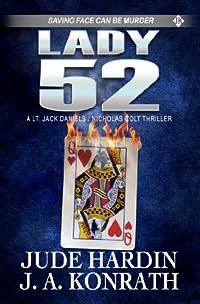 What do Lt. Jacqueline “Jack” Daniels and private investigator Nicholas Colt have in common?

A homeless woman’s remains are found near Chicago twenty-six years after she disappeared. Her daughter–now retired in Florida–suspects foul play, and she hires Colt to fly up there and check it out.

A prominent Chicago physician is slain outside a convenience store, horribly mutilated. A senseless street killing? A robbery gone wrong? Or something much worse?

As the homicide cases and those involved converge, it quickly becomes apparent that Jack Daniels and Nicholas Colt are in for the most challenging–and deadly–time of their lives.

Filled with humor, suspense, and mystery, LADY 52 is sure to satisfy longtime Daniels and Colt fans, and is a perfect introduction to both series. It’s approximately 250 pages long. 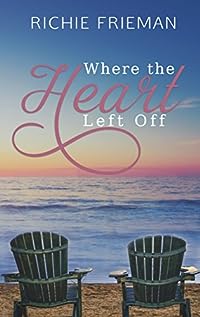 Where the Heart Left Off
by Richie Frieman

As teenagers, Albert Abraham and Ella Perlman spent countless nights cuddled under the stars in the Maryland countryside, planning their future.

But on the day Albert asked Ella’s father for her hand in marriage, Albert vanished from her life without a word. Sixty years later, they meet by chance in a grocery store, and Ella is determined not to let Albert leave her sight again.

Knowing Ella will ask why he left, Albert is unwilling to rekindle their relationship…

Meanwhile, Albert’s grandson Geoffrey forms a bond with Ella’s granddaughter Madilyn, and the two conspire to reunite their elders. At eighty-two, however, Albert is reluctant to dig up intense memories.

Worse yet, telling Ella the truth could destroy her, leaving her with even more questions than before. 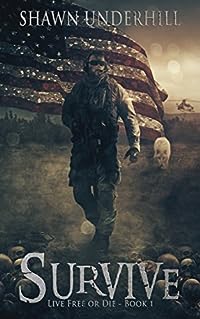 “We must, indeed, all hang together, or most assuredly we shall all hang separately.”
~ Benjamin Franklin in the Continental Congress before signing the Declaration of Independence.

Set against the backdrop of the isolated forests north of New Hampshire’s White Mountains, while camping on family land, Tom and Lori Thornton (and their dog, Buck) find themselves in a sudden SHTF scenario.

After the shocking murder of Tom’s uncle by a band of looters, the couple’s already faltering marriage reaches the breaking point amid the chaos. Trust and loyalties are challenged, old friendships are put to the test, and while immediate answers and solutions elude them, they must rely on raw instincts in order to survive. 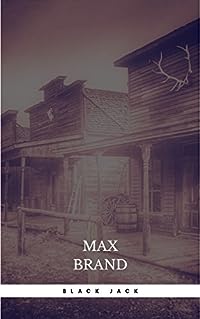 The raucous beginning of Brand’s Western is traditional: A gunfighter is shot dead in the street. However, when spinster Elizabeth Cornish takes his baby to raise and wagers with her brother that blood will not “will out”–that Jack’s son will not be a murderer–a fascinating story of nature versus nurture emerges. 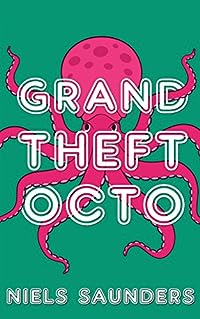 A dark satire about the world’s most unusual businessman

When Jonathan Doe is fired from his office job for stealing too much stationery, he becomes an entrepreneur of businesses the world has never seen. Professional plant-waterer, freelance taxidermist — he’ll try anything.

After a disastrous start, he moves onto professional octopus teasing. Will he fail again or make his fortune? Is he really a professional or just a con artist? Desperate to succeed, his plans become more outlandish, from stealing theme park mascots at gunpoint to fighting deranged restaurant tycoons.

As the enemies he makes seek revenge, both his life and business are threatened, until his world spirals into mayhem and violence. Set in the fictional city of Vestibue, England, Grand Theft Octo is a wild and hilarious ride that strikes at the heart of aspirational culture.