Can Someone Please Drive This Crazy Train?

I’m a woman on the verge! Of what I am not sure. It must be my personality or that loose wire in my brain. I am absolutely obsessed about collecting Disney pins right now. I have signed up for all the right Facebook pages, watched all the best vlogs, and I have stolen all of my baby basset’s pins under the false impression that they will get them back. They wont, but they will, but most likely they wont. Hubby will get them back for them. I will steal them back. It gets really ugly after that. So here I am obsessed with these little pins. Just as much as I was with the Lego Minifigures, and the comic books. I have been downloading books on how to declutter, while at the same time starting yet another collection. I will have the declutter blog and the pin blog open at the same time on my computer. I am seriously confusing myself. At this point I am just going to dip my last cookie in my Slimfast shake and see where the day takes me. 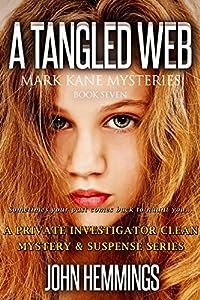 SOMETIMES THE PAST COMES BACK TO HAUNT YOU…
When Marjorie Griffiths learns that her husband, Chuck, has had a clandestine meeting with a young woman at a local motel, she hires private investigator Dick Hampton to keep him under surveillance, and when Hampton informs her that her husband is in a room at the motel with the woman again, Marjorie hurries over there.

When she sees her husband leave and drive away, she decides to confront the woman. And then she vanishes, without a trace.

When Chuck reports his wife missing, he becomes an immediate suspect in her disappearance. He hires attorney Oliver Davies to advise him, and Davies asks Kane & Lucy to investigate Marjorie’s mysterious disappearance.

But when traces of Marjorie’s blood are found in their home and in her abandoned car, Chuck is arrested; and this is only the beginning of his nightmare, as demons from his past return to threaten and even destroy him. 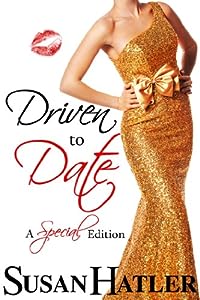 Career-driven attorney, Jill Parnell, has worked long and hard to become a partner at Corbett, Gray, & Shaw. When the coveted position is given to the boss’s nephew, she does what any intelligent employee would do — attends a colleague’s wedding and schmoozes a high-powered partner at another law firm.

Her potential new boss has only one condition for her, that she demonstrate a personal life that will support a thriving career. Pretending to have a boyfriend is outside Jill’s comfort zone, but she invites the best man to act the part and Ryan is all-too eager to play her significant other. Sparks fly between them, but she reminds herself she’s only driven to date to get back on the partner track.

When Jill discovers Ryan is the lawyer who stole her promotion, her charade threatens to implode. But breaking off their pretend relationship could cost her the job of her dreams. And the more she gets to know Ryan, the more she’s tempted to tame the bad boy, and make him her own. 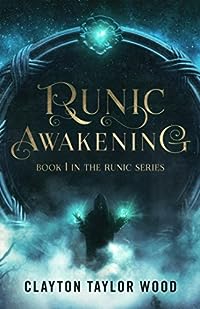 Runic Awakening is the first book in the Runic series, a contemporary epic fantasy series set in the world of Doma, where magical engineers called Runics rule the land. They are equaled in power only by Weavers, men and women that can manipulate the very fabric of the universe with their wills.

Transported through space and time by an unknown force, Kyle finds himself stranded on a
strange world. A world where magical engineers called Runics have created the Empire, the greatest civilization ever known.

Taken under the wing of a retired Weaver named Kalibar, Kyle is thrust into a dark conspiracy to overthrow the Empire… and murder Kalibar. Hunted by a sadistic undead overlord called the Dead Man, Kyle must learn to master the power of magical runes to keep Kalibar alive. If he fails, the Empire will fall… and Kyle will be trapped in this strange world forever! 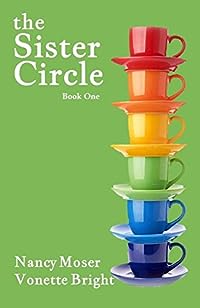 Suddenly widowed with no means of support, Evelyn Peerbaugh hangs a “for rent” sign in front of her large Victorian home and her life changes ways she never dreamed of.

In a matter of days she becomes the owner of a busy boardinghouse and must now cope with the lives and emotions of the most incompatible group of women ever gathered under one roof. How will Evelyn manage? What will her future be like now?

“The Sister Circle,” Book One of this charming contemporary series, introduces Peerbaugh Place, the quaint Victorian house that becomes a refuge to seven women of vastly different ages, personalities, and backgrounds. This heartwarming and timeless story reveals their struggles and triumphs, as the women forge a special bond of sisterhood and come together through faith and love. 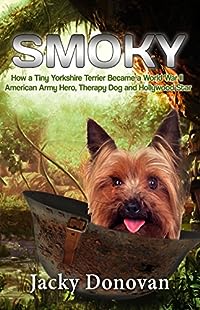 No. 1 Bestseller in Travel with Pets, Pets & Animal Care and Travelers & Explorers.
When Smoky, a tiny Yorkie Terrier, is miraculously found in a foxhole in the steaming jungles of Papua New Guinea, she has no way of knowing she will become a World War II hero and Hollywood star.
Flying with her new owner, Corporal Bill Wynne, on deadly combat missions, she is soon assisting the war effort, entertaining and bringing comfort to the soldiers with her unique tricks and spirited energy.
Based on the true events of the American Army’s wartime struggles and Smoky’s outstanding television career, her moving and uplifting tale is sure to entertain and touch the heart of all who read it.