I have already given up on Disney Pin collecting/ trading. After joining the groups and watching all the how to vlogs on YouTube, I realized it is just too big of a beast for me to tackle. I did ask my friend who is going to Disneyland next month if they could pick up a few pins I regret not getting while I was there, but after that I think I will call it a day. I love the thrill of the hunt, but every ten seconds a limited edition comes out and you gotta pounce on that. POUNCE!! That’s a lot of pouncing. Once you have experienced the thrill of the hunt, it’s hard to stop. In Disneyland last week we watched a couple buy $1800 worth of pins. At first I couldn’t see how anyone could do that. Now, after just a week of pin trading, I completely understand. That’s when I tapped out. 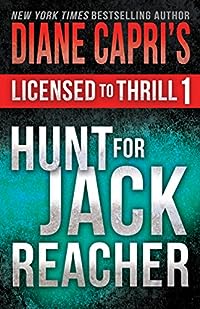 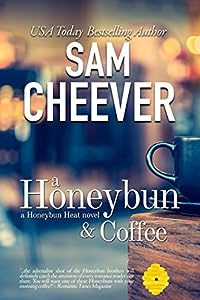 A Honeybun and Coffee: Romantic Suspense with a Taste of Mystery (Honeybun Heat Book 1)
by Sam Cheever

It was a Good Samaritan thing gone horribly wrong.

She heard two men talking about killing some poor guy named Alastair. She only wanted to warn him–to save his life–but she soon found herself embroiled in his mess.

He might be drop dead gorgeous. She might be forming a real attachment to his dog. But is any man worth this?

Running for her life with a truly delicious hero, the help of his seven equally yummy brothers and one adorable dachshund named Jaws?

Okay, maybe he is worth it. 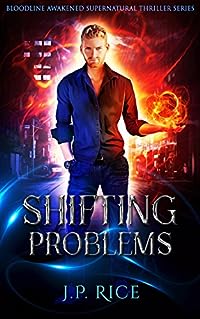 A God has been kidnapped.

Mike Merlino has the ability to become a powerful wizard, but he’s just started his training.

The twenty-three-year-old figures out that underground demons are hatching a dastardly plot. Using a Welsh Celtic God as leverage, the powerful monsters are planning a catastrophic event that could infest the earth’s surface with the devil’s rejects.

Mike races against the clock as a lunar eclipse approaches, but he might be overmatched against a demi-devil and the Chieftains from the underworld.

Fans of Jim Butcher, Shayne Silvers and Orlando A. Sanchez will find common ground in this urban fantasy series full of magic and snark. 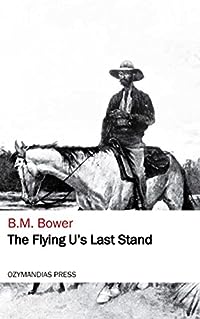 The Flying U’s Last Stand
by B. M. Bower

When a young lady from a land boom syndicate tries to enlist Andy Green’s help in a scheme to lure settlers to Montana, he isn’t interested — until he learns that the land selected was part of the Flying U Ranch. Andy quickly sets off to tell Chip Bennett and the rest of the Happy Family at the Flying U about the insidious plot that could sound the death knell for the Flying U. This exhilarating episode joins the family and friends of the Flying U Ranch as they make an end-run around land-grabbers, while dealing with a stampede, a prairie fire, and the disappearance of Chip Bennet’s six-year-old son. 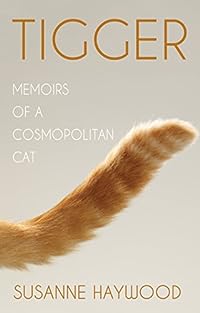 Tigger: Memoirs of a Cosmopolitan Cat
by Susanne Haywood

Cats are creatures of habit, right? They are happiest in their home environment and hate change. Well – not all of them! This is the story of one cat who travelled the world several times over, in order to be with his humans and keep them sane. It is the story of a young family embracing change and growing up as citizens of the world; but above all it is the story of a plucky, indomitable feline spirit and learning to take delight in small things.

Tigger’s story is told through the sharply observant eyes of a cat firmly in charge of his humans. Yes, he often finds their ideas and behaviour puzzling – doesn’t every cat? – and the responsibility of looking after them weighs heavily on him at times, but he accepts it all with good grace, and he is certainly up to the task. Born into the sunshine and easy lifestyle of Western Australia, he soon follows his family of restless humans to the USA for an adventurous two years in the forests and fields of Maryland. He returns to Australia and life on a small farm in the bush with all its associated excitements and perils before finally settling in a damp, green country called England.

We all know how we respond to change; but what about the cat’s perspective? What matters to him when he leaves home, and how does he cope with the unfamiliar? Tigger lets the reader follow him as he explores nameless flora and fauna, mysterious smells and undreamt-of hunting opportunities. He meets wildlife and neighbourhood pets, escapes from scrapes and copes with the vagaries of nature, from snowfalls to drought and bushfires.

This is an uplifting tail for all who like animals and respect them for who they are, embracing their individualities and foibles, but also for those who recognize the benefits of a happy, harmonious family life for the wellbeing of all creatures. 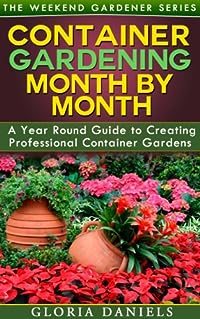 • Do you love container gardening, but have a difficult time keeping everything looking great?

• Do you often wonder what you should be doing when, so that everything is on schedule and all parts are working together to create a beautiful picture?

• Do you envy people in your neighborhood that always seem to have their garden containers looking their professional best?

Then this is the book for you. Container gardening is gardening at its most versatile. One of its main advantages is its mobility. Plants not doing well? Maybe they prefer shade. Having a party? Move some garden containers onto the patio or deck for instant color. Tired of the view and want a change? Move your garden containers around to provide a fresh new look to your outdoor living area.

Whether you are growing plants in hanging baskets, tubs, window boxes or other containers this hobby is immensely gratifying. If you are new to container gardening and buy your containers pre-planted, you get a sense of instant gratification and fulfillment. It won’t be long however, before you are hit with the gardening virus and you’ll find yourself expanding to one more pot and then again, one more container. Before you know it, the urge to plant and nurture will take over. At this point, you need a garden plan for your container garden.

Use this monthly container gardening checklist to keep your containers at peak performance.

• When do I plant spring bulbs in containers?

• When do I perk up my annual plantings with some new varieties?

• What do I do with container plants I want to save over winter?

These and many other questions are answered in this container gardening book. At the beginning of the month, check out the tasks and tips on the schedule. You may find items you never thought of and may also learn techniques used by professional gardeners and landscapers that will make your container gardens the envy of the neighborhood.