A Gift Of Cheap Beer

Nothing like spending a little time in the garden to get over being blocked on Facebook. Hubby and I both worked pretty hard building and pruning, so it was nice to go out there this morning and look at all the progress we had made. I was really delighted when upon closer inspection I realized that my carrots might be ready to harvest. I can see the fat tops of the carrots peeking out and I think that means they are ready. I should grab them now before whatever has been eating them steals my entire harvest. The little thief is pretty clever to. He/she has been stealing from the back of the garden box, so I hadn’t notice the carrot tops going missing until I did some digging in the back. Another Jerk in the garden. I am thinking a little saucer of cheap beer might be just the thing to catch the thief. 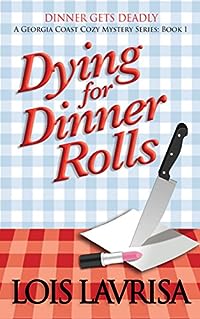 Catherine “Cat” Thompson has been held at gunpoint, stuck in a burning dumpster, chased out of a grocery store, caught impersonating a police officer and almost run over by a wayward vehicle. How’s that for her first day as an amateur sleuth?

With her friend Annie Mae, Cat investigates the brick-paved, oak-lined streets of Savannah to catch their friend’s killer. But it’s anything but smooth sailing for these self appointed detectives. Can they catch the killer before the killer gets them? Or will their first case also be their last? 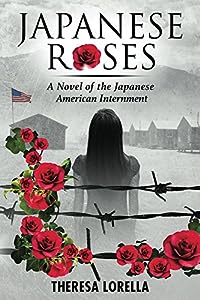 Japanese Roses: A Novel of the Japanese American Internment
by Theresa Lorella

December 7, 1941: The Miramoto family’s second generation is torn apart, separated in the United States and Japan. After Japan’s attack on Pearl Harbor, their lives would change forever.

Kimiko Miramoto must find a way to survive alone in Japan, the enemy’s country, without being a traitor to her own.

In America, Maggie, Akio, and Akio’s Caucasian wife, Rose Marie, are labeled enemies of the United States. Taken from their homes, imprisoned, and separated in different internment camps, their hopes, dreams, and loyalty to their beloved country are put to the ultimate test.

Japanese Roses tells the story of one Japanese-American family’s incredible struggle to survive, caught in the tides of World War II and conflicted by national loyalty, forced to endure unspeakable betrayal and injustice.

Spanning the years of the war for the Pacific, Japanese Roses tells the story not only of one family, but of the struggles of all Japanese Americans during a time when they were labeled the enemy both in their own country and the country of their parents. Alternating between the eyes of Maggie, Rose Marie, and Kimiko, the story moves from the streets of Seattle as the bombs are dropped in Pearl Harbor, to the prison camps that lined America’s West Coast, to the devastation of Hiroshima as the war drew to a close.

While all three women are separated by the war, they share one goal: They want to go home. But will their homes even exist in the aftermath of the of the war? And will they all reach that place once the last bombs are dropped? 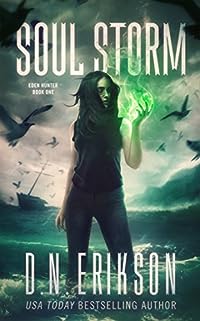 I already died once.
I’m sure as hell not doing it again.

I thought life was bad reaping souls for my vampire prick of a boss. Then someone killed my old friend right outside my house and planted the gun under my floorboards.

Which is when I learned life can actually get a whole lot worse.

Now I have the FBI breathing down my neck, trying to put me in cuffs. But even worse threats lurk in the shadows of this miserable island city I’m forced to call home. And one rain goddess believes my crimes deserve the death penalty… 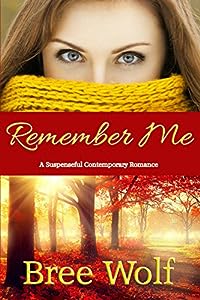 Remember Me: A Suspenseful Contemporary Romance (Where There’s Love Book 1)
by Bree Wolf

Can we ever forget someone we love?

She does not remember who he is.
And yet, her heart recognizes him.

By all means, Jena leads an average, ordinary life.
Working as a waitress, she shares an apartment with Abby, her best friend from college, dreams of being a columnist and spends many waking hours arguing with her brother.

Until one day, when a stranger walks into the restaurant looking for her.

Seemingly desperate to talk to her, he always disappears before Jena can find out who he is and what he wants. However, their paths cross again and again, and soon, Jena feels certain that she once knew the man who is desperately trying to remind her of something she seems to have forgotten. 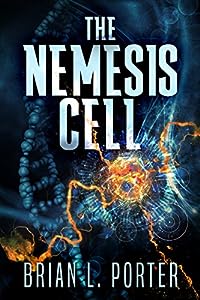 A group of women gather at a fertility clinic where Dr. Margherita Dumas offers a revolutionary, experimental treatment for their infertility problems. A year later, each of them gives birth to a healthy baby boy.

Thirty years later, a killer begins to wipe out the children born as a result of Dumas’ programme. Detective Inspector Harry Houston and his team are assigned to piece together the case and bring the killer to justice.

With time and clues in short supply, can Harry and his team find the link between events of the past and the deaths of the innocent progeny of Clinique Sobel?