If you are looking for a great mystery series that has twists and turns, and a touch of humor than look no further than author Hannah Howe. You will be captivated by her work, and once you finish her first story don’t fret she has even more books. These books will not disappoint, they are great reads from beginning to end. Enjoy! 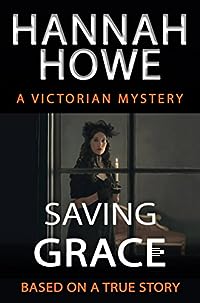 Readers may recall that a young banker, by name Mr Charles Petrie, with every opportunity of succeeding in his profession, and commanding a not illiberal income, returned home after riding his horse to dine with his wife, Grace, and her companion, Mrs Quinn. During and after dinner he had nothing to excite him save the receipt of a letter which somewhat annoyed him, and that his wife consumed rather more wine than he considered to be good for her health. Immediately after retiring to his room he was seized with symptoms of irritant poisoning, and despite every effort made on his behalf, he succumbed to its effects. An inquest was held, which vexed the minds of the Coroner’s jury to a degree without precedent in Coroners’ Inquest Law, and an open verdict was returned. However, the matter will not rest there, for after questions in Parliament, a second inquest has been called under suspicion that Mr Charles Petrie was murdered. 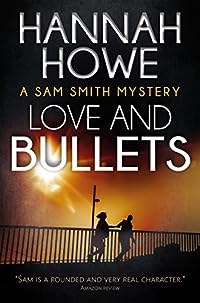 Love and Bullets: A Sam Smith Mystery
by Hannah Howe

It had been a week since the incident at the abandoned quarry, a week since I’d shot and killed someone, a week since my ex-husband had been murdered. It had been an emotional week. But life goes on. I’d been hired to discover who was sending death threats to Dr Ruth Carey, a controversial psychiatrist. The trail led to two high-powered villains and soon the death threats were aimed at me, threats that increased following two murders. 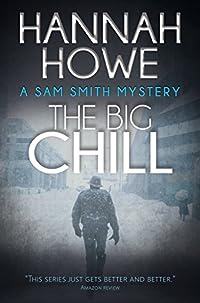 The Big Chill: A Sam Smith Mystery
by Hannah Howe

I was alive. But with a snowstorm gripping the city and with an unknown assassin closing in, I faced the most dangerous moment of my life and the very real prospect of feeling the big chill.