Spinning Out Of Control

If you love plenty of romance and comedy with your mysteries then grab an Amber Reed book and join Amber on one of her many fun sleuthing adventures! Enjoy! 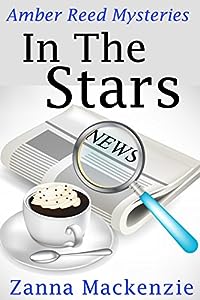 Sometimes one phone call is all it takes…
Amber Reed is a newspaper admin assistant tasked with making up the horoscopes. Her imaginary predictions seem as close as she’ll ever get to excitement. Until a desperate phone call plunges her into the middle of a celebrity murder investigation.

Battling to convince the scarily handsome special agent assigned to solve the case that she can help him catch the killer, Amber’s fighting something far more dangerous than she could ever have imagined – and it has nothing to do with the equally scary chemistry fizzing between her and special agent Charlie Huxton!

Has Amber’s wish for more excitement in her life landed her in big trouble – or is her fate written in the stars? 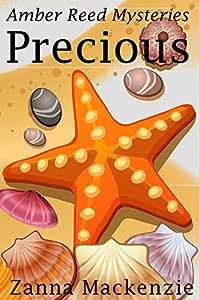 A murdered pop star. A mysterious island. A life changing secret about to be uncovered.

That’s exactly what Amber Reed needs to find out. As the lowly support officer and newest recruit at the Celebrity Crimes Investigation Agency’s (CCIA), she has a lot to prove. She’s desperate to get to grips with her first assignment and show that she’s up to the job with the elite agency who specialize in solving crimes for the rich and famous, but there’s a lot at stake… and it’s not only her new career that’s on the line. 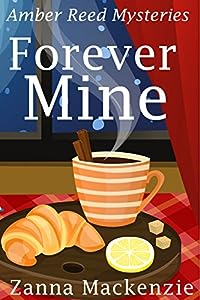 A movie star stalker. A mountain ski lodge dripping in luxury. A moment that changes everything.

Stalkers, shootings and sassy special agents. All part of being famous, right? Well, they are for Oscar-winning actress Amelia Kingston when she starts getting deeply disturbing and threatening notes left by a stalker. When her boyfriend Ty is shot she calls in the Celebrity Crimes Investigation Agency (CCIA) the elite agency who specialize in solving crimes for the rich and famous.

Circumstances force the agency to pull Charlie off the case, meaning Amber has a new crime-fighting partner to try and catch the stalker with – and he’s trouble with a capital T! He throws Amber’s life into chaos, making her question herself and her abilities as well as her relationship with Charlie.

Can the two of them manage to pull together and stop the stalker before anyone else gets shot? 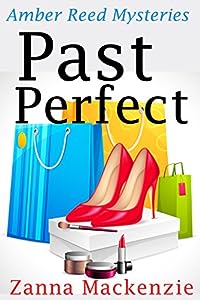 Murder. Mystery. Mayhem.The only thing worse than battling to solve the murder of three soap stars, is being forced to work with your ex to crack the case!

One soap star death is a tragedy, but three all in the same week, that’s a case for the CCIA – otherwise known as the Celebrity Crimes Investigation Agency.

Amber Reed, the agency’s newest support officer, is sleuthing again! This time she’s sent to Vancouver, Canada’s answer to Hollywood, where soap opera North Shores is filmed. She needs to track down who is targeting and killing the show’s stars – and fast.

Alongside her, making up the rest of the CCIA team for this high profile case, are man-eater and troublemaker Martha, agency bad boy Dan and Amber’s kind-of-ex-boyfriend, special agent Charlie.

Can they catch the killer before another star is murdered? Will Charlie and Amber kiss and make up or is it over between them, this time for good? Will sworn enemies Charlie and Dan manage to resist gunning for each other?

The team need to find a way to set aside their differences and focus on the investigation because this time there’s not just one murder case to solve but three! 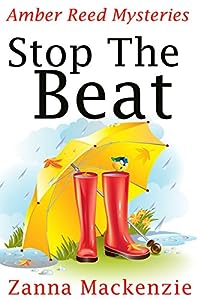 Amber’s back in another humorous romantic mystery. This time it’s a case of music, mayhem and murder!

The Rosemont Music Festival is packed with thousands of partying people, all of whom could be in danger if Amber doesn’t find who has it in for one of the festival’s top acts – the pop star Prima Donna.

Kidnappings, murder attempts, death threats, theft and arson – they’re all in a day’s work for Amber when she’s working on a case.

Unfortunately, in this instance, Prima Donna has been such a bad girl that there’s a pretty hefty list of people who might be tempted to stop her taking to the stage and performing – for good!

Can Amber catch the bad guys before Prima Donna is history? As they say, the show must go on – whether there’s a killer on the loose or not…