How lazy am I? So a few weeks back I bought an air fryer hoping I could make delicious fried chicken and other such goodies, but without the huge guilt of the fat from traditional frying. That… and I hate frying. Well I was too lazy to read the directions, so I went straight to YouTube. A very lazy person like me was rewarded with ten bazillion videos to choose from just on fried chicken alone. SHWEET! There is one problem though. I was too lazy to watch the whole video, so my chicken came out horribly dry and not “The Best Ever” as promised in the video. I Googled the “Best Air Fried Chicken Recipe,” and came up with tons of results. I was only expecting one result. You know, because it was supposed to be the BEST! The Best implies the top one recipe. I am starting to think that the internet might not be completely honest. 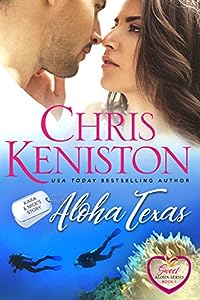 Love Page Turning Romance? Books you can share with friends and family? Then sit back, kick off your shoes and prepare to fall in love with the newly edited, just for you, Aloha Sweet Romance Series from USA TODAY Bestselling Author Chris Keniston.

Former Navy Special Forces Nicholas Harper likes his new life as captain of a dive boat in Hawaii.
Powerhouse attorney Kara Lynn O’Conner’s world revolves around her small Texas town where life is easy and safe.
Six year old Bradley Russell is about to change everything. 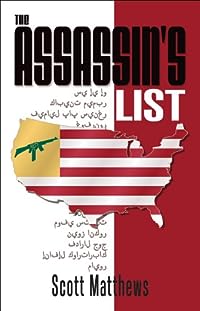 Assassins are targeting a long list of American leaders in retribution for their own “High Value Targets” killed by drones.,
Stopping them will be difficult; they’re American citizens not on anyone’s watch list.

When attorney Adam Drake is retained by a CEO whose his executive assistant is murdered, he never imagined his lethal skills as a former special forces operator would be required to stop the assassins as well as protect his own family.

THE ASSASSIN’S LIST is the first book in the Adam Drake thriller series by Scott Matthews. If you like fast-paced political thrillers as current as today’s headlines, you will love reading this series. 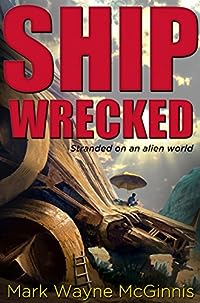 A wicked snowstorm had blown in from the north and the roads were a mess. Recently split from his one-time girlfriend, there was now nothing holding Cameron Decker here in the little backwater mountain town of Larksburg Stand. Time to get back to college, back to Stanford. Seeing a guy knee-deep in slush at the side of the road, he pulled to the curb and waved him over. The guy smacked his head getting in — knocked his watch cap askew. Only then did Cameron notice — noticed that the individual couldn’t possibly be human.

Cameron decided to help his stranded passenger — a decision he’d soon come to regret. Along with his rust-bucket of a pickup truck, he was soon heading deep into space aboard an interstellar spacecraft. After the vessel crash-landed onto an alien world, he would now have to contend with a murderous droid and a slew of strange alien life forms. But it is the forty-five-foot tall killer beast — a Minal Loth — that will impact his life the most. Marooned, Cameron must keep his wits to survive long enough to find a way to return home — back to that little mountain town, and that girl, who he should never have left in the first place. 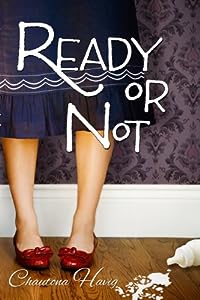 Ready or Not (Aggie’s Inheritance Book 1)
by Chautona Havig

Fresh out of college, Aggie Milliken thinks she’s prepared for anything life can throw her way. Think again, Aggie!

After the abrupt loss of her sister and brother-in-law, Aggie is stunned to find herself the sole guardian of their eight lively children. If learning basic parenting skills wasn’t complicated enough, she must also battle the children’s half-crazed grandmother, survive a massive remodeling project, and navigate the waters of new friendships-alone.

She has little experience with children and none with housekeeping, and it shows. What she has going for her is grit, a double dose of determination, and the confidence that this is exactly where the Lord wants her to be. With an unlimited P-mail account and enough hymns to keep her spirits bolstered, she tackles one catastrophe after another.

It seems like nothing Aggie does is right, but ready or not, here she comes! 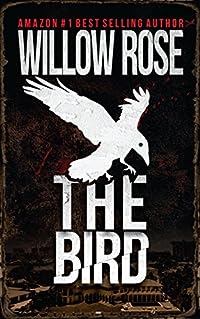 The Bird
by Willow Rose

Another nail-biting horror novella from the Queen of Scream

When five-year-old Winnie finds a little bird that is hurt, she wants to take it in and take care of it. Her mother is reluctant. She is terrified of birds. As she rightfully should be…

The Bird is a short story from The Queen of Scream. A quick and scary read, as only Willow Rose can deliver it.