I’m just going to leave this picture here for today. 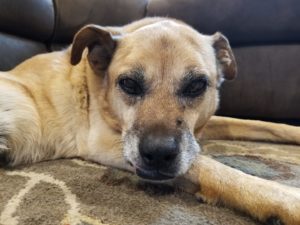 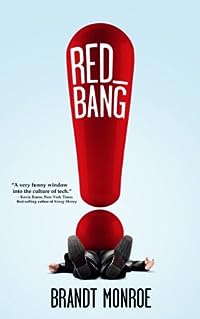 Adam Murphy is a Hollywood screenwriter who has clearly lost his way. His wife, Jess, is a Los Angeles publicist who just lost her job. With the bills mounting and nowhere to turn in the City of Angels, Adam takes a chance on a complete life reboot – taking a job in Seattle at a billion-dollar, Fortune 500 technology behemoth and bringing his family along for the ride. While working at The Company is a gloriously heady, benefit-laden playground for today’s smartest minds, Adam quickly realizes he has descended into a foreign land where the language, customs and politics will either make him stronger or cause a meltdown of epic proportions. Faced with a ‘win or fail’ attitude, Adam must find a way to deliver an innovative new product, defeat his political nemesis, align with a mysterious Company founder, and save his wife from a weather-induced depression all before The Company finds out he has no idea what he’s doing. Inspired by the unbelievable real events that go on behind closed doors of America’s largest companies, and bolstered by a warm-hearted, humorous look at one family’s fight against a Stepford-like culture, RED BANG will take you on a hilarious journey into the ridiculous hive mind of today’s tech giants. 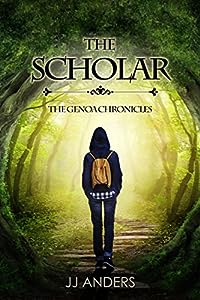 The Scholar (The Genoa Chronicles Book 1)
by JJ Anders

Anna is clearly different from others. With obvious physical differences and powerful abilities, she’s never quite fit in… anywhere. Having no knowledge of her parents, she sets out to discover her true origin. On the run for most of her life, she’s become a master at eluding capture, even a little cocky you might say. When a sticky situation forces her hand, she hitches a ride with a wizard, who whisks her away to another world, where, according to him, she’d been exiled from as a child. This new magical place seems oddly familiar as Anna discovers powerful enemies and treasured allies on her quest for answers. The dangerous journey thrust her headlong into the arms of Kriston, who finds himself caught between sworn-duty and insatiable curiosity. 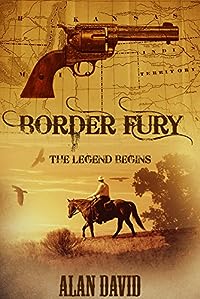 Texas is a lawless state, a land in ruins…

The civil war has reached its bloody conclusion, and Jabe Lomax – a Lieutenant in the Confederate Army – has returned home.

During the long years of the war he had often dreamed of returning, of settling down to a life that would never again know violence, bloodshed or the constant fear of death.

But nothing could prepare him for what awaits on his return.

As he rides into Texas, he finds his ranch stripped of cattle, his parents brutally murdered, and his sister under the protection of a stranger.

The war had wrecked many of his dreams, but his violent homecoming had shattered his last remaining shard of hope.

There is hell along the Mexican border, and no one is safe.

Deserters from the army, bandits and riff-raff from the Union are causing a reign of terror, and lawmakers and civilians alike are powerless to stop them.

It soon becomes clear that there is a bounty on Lomax’s head, and everyone is out for his blood.

But in a lawless land, who can he trust?

When it becomes clear that the corrupt law enforcement are behind the savage killings and robberies, Lomax must find out who is on his side.

Only then can he find a way of avenging the deaths of his parents, and countless others who have perished under this reign of terror…
Border Fury is a classic wild west adventure, set during the bloody aftermath of the brutal Civil War. 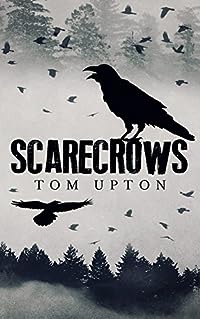 It is 1992 and evil has come to a quiet Wisconsin town.

A strange summer storm settles over Winsome Lake, and with it the storm brings ancient evil spirits bent on death and destruction. The only one who realizes that everybody is in danger is Rich Seagrove, a Viet Nam veteran who suffers hallucinations, in whom nobody believes, not even his teen daughter, Radcliff, who has always suffered the shame of having a father who has become the town nutcase.

When the evil spirits began their killing spree, and reanimating the dead bodies of
their victims, Rich is the only one who understands what is happening, the only one
who knows how to save the town and its citizens. 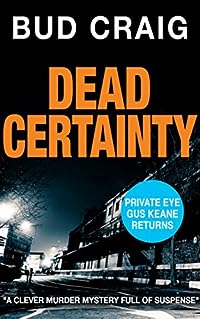 If something happens in Salford, Manchester, it is generally bad news and when two dead bodies turn up within a few hours of one another, it is no exception. With the local force stretched to the limits and firing blanks ex-rugby player Gus Keane is asked to step in to help find the culprits. What follows is an ever thickening plot as Keane gradually begins to unravel a mystery from Salford’s shady past.

DEAD CERTAINTY is a exciting suspense thriller that all the family can enjoy. Be sure to check out TACKLING DEATH and FALLING FOUL also by Bud Craig and available to download on Kindle.

If you like Arthur Conan Doyle, Agatha Christie and George Simenon you’ll love these books.