Self control. I need to have self control. Did you know that Costco has Halloween decorations in stock? Michael’s Crafts does to. THEY ARE SO CUTE!! Yup, I’m back to screaming. Oh gosh it hurts not to buy all the cute Halloween decorations. I have seven totes with Halloween decoration, so I obviously don’t need more. Or do I? I am actually getting a little frantic. I just spent three weeks getting rid of clutter in my house, and now I want to fill it up again? This whole decluttering thing just isn’t working for me. I think I am getting rid of stuff just to replace it with more stuff. Okay… I haven’t bought anything yet, so I am still good. I’m just going through a rough patch. Maybe a little piece of chocolate would make me feel better. NO! Oh no… 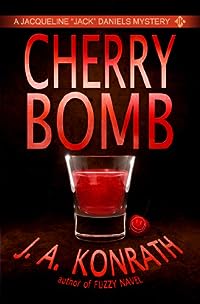 Cherry Bomb is J. A. Konrath’s most gripping novel of suspense yet — filled with twists and turns that will keep readers on the edge of their seats. 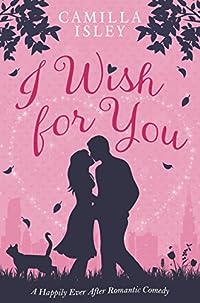 I Wish for You: A Happily Ever After Romantic Comedy
by Camilla Isley

If all your wishes could suddenly come true, what would you do?
A year ago when the love of her life dumped her for no apparent reason, Ally thought she had hit rock bottom. But now that she has seen him with another woman, and one she knows only too well, her life seems to have reached a whole new level of low.

Yet, when she stumbles across an ancient object infused with magical powers and a stranger with a dark past appears out of nowhere promising to grant all her wishes, she finds herself hoping again.

Suddenly Ally’s life is turned upside down; she has a mystery to solve, a rival to beat, a millenarian curse to break, and well, she wants to have some fun playing with her new “gifts”… But can she wish her way to happily ever after? 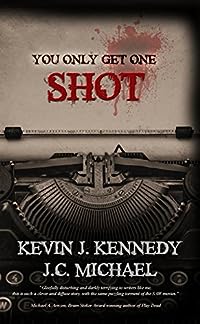 You Only Get One Shot: A Horror Novella
by Multiple Authors

What would you do if someone demanded you write the best story of your life, to be judged online? That your life depended on it.

Four well-known authors receive an email telling them they are responsible for a suicide. Their antagonist makes it clear she is out for revenge and they have no option but to comply. Their task is to post the best story they can imagine online and await judgement. Filled with guilt, anxiety, and even a few murderous tendencies, each writer weaves their tale and hopes for the best. It’ll be the competition of their lives. Who’s story will win? Will anyone survive? 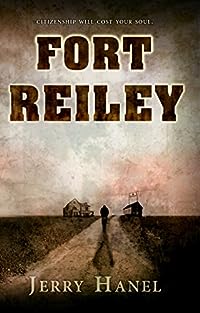 Harrison Kass, a tabloid reporter, travels to a sleepy little town in western Oklahoma to dig up an amazing legend. Well, quotes about one, anyway. What he finds is more than he bargains for. Adam Moor, the town patriarch, has a secret. All of Harry’s prying dislodges the secret and Adam vows to convert Harry into a Citizen – a parasitic infection that will take over his mind and body. Tara Roberts, the local vet, isn’t what she seems. She comes to Harry’s rescue and helps him survive infection. Together they must find the only man on record who knows how to free Harry from his condition before he succumbs to the Turning and becomes another of Adam’s mindless minions. 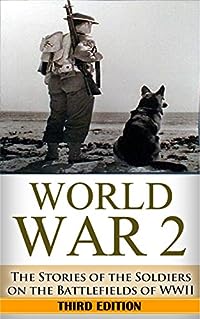 Read the Stories of Heroic Soldiers of World War II

Military men and women are brave people that risk their lives for the good of their country. However, there are always a few that seem to go above and beyond the call of duty, and their actions live on in history for generations to come. This was the case with WWII. Pick up your copy of this book today and learn about the deeds of brave men from both sides of the war.