Mmmmmhhh well hello there, is it time for me to blog already? I must admit you did just wake me from a  glorious cat nap… don’t you just love those little naps that happen unplanned? Well I certainly do. I know I am supposed to keep talking and maybe say something funny or witty, but I must say that absolutely nothing is coming to mind… probably because I still haven’t fully woken up yet… oh well I guess it is time for you to go away then… Sinatra 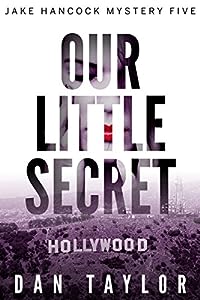 Our Little Secret
by Dan Taylor

Hollywood-based private investigator Jake Hancock is retired… again. Until Megan Books, a former client and friend, comes back into his life. She’s got a gig for Hancock. One really personal to her. 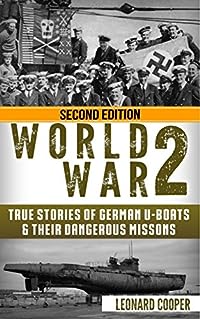 The brave men, and now women, who choose to serve on today’s submarines have to have a certain type of bravery that many do not possess. There is always the danger that the wrong move, a wrong turn, or mechanical failure will spell certain death for them. At times of war, this danger is even more amplified. Those who signed up for duty in the early submarines were more at risk than today’s military forces. This was the case for the German U-Boat crews.

While there is little doubt that those who served the German forces were on the wrong side of the war, many of the men in the U-Boats showed a level of courage and cunning that few have shown then or ever again. The dangers of the sea were a real concern for these men. From faulty equipment to taking on enemy fire, there were several ways that these men could mean there’s watery death.
There were tales of bravery as well. Through this book you will learn about both tragedy and heroics that set these men both above and beyond the cut. 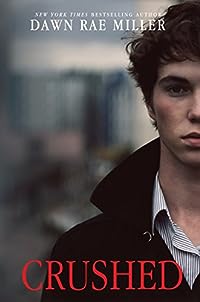 For Fletch Colson, life is a game and if he plays by the rules, he’ll win it all: his dream college, his parents’ money…

However, when he accepts the seemingly impossible bet to change his ways and be”just friends” with smart, beautiful, tempting Ellie Jacobs – a girl who turns his world inside out – Fletch discovers his perfect life isn’t so wonderful.

As family secrets begin tumbling out, what once seemed simple and clear, no longer feels right, and Fletch must decide if winning it all is worth losing a piece of himself. 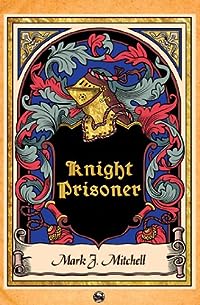 In 1470, in the great City of London, the great French poet, François Villon, was in trouble. He had a talent for it. Carted off to Newgate prison, he is thrown into the company of that master of English crime and prose, Sir Thomas Malory.

This humorous medieval alternative history tale is told by Fremin — Villon’s put-upon secretary — who has never had an adventure of his own. He tells the story of the meeting of these two masters of writing and crime, while looking back at their early criminal adventures. Both men’s lives curiously echo their literary work. It also becomes the story of Fremin himself, as he grows from being the servant of two great men, into his own manhood. 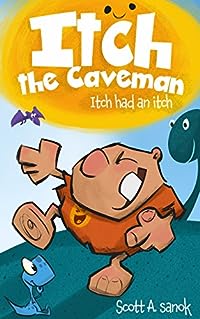 Itch the Caveman: Itch had an itch
by Scott Sanok

Cavemen have feelings too !

Itch is a pretty tough looking guy, but he goes through a wide range of emotions, from annoyance to anger to frustration and sadness, and ultimately to happiness and peace, and all the ranges in between in trying to solve his problem.