Endri Shqerra studied at the University of New York, Tirana. His publications include “Contrastive Analyses of Word-Formation in English and Albanian Languages” and “The Role of Derivation and Compounding in the Process of English Language Acquisition”. 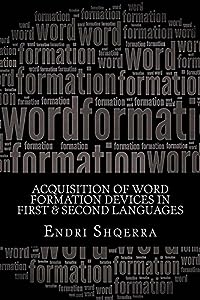 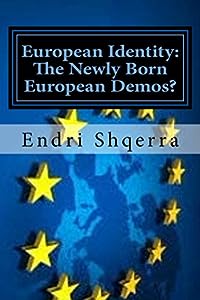