I Need An Application

Just a fun fact for the day. Did you know that the Los Angeles Rams have a spotter for their head coach to prevent him from getting in the way or getting run over by players and referees? BWHAHAHAHA. THE VIDEOS ARE HILARIOUS. I WANT THAT JOB! I will volunteer. PLEASE!!! 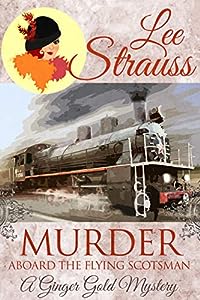 One blustery day in October of 1924, newlyweds Mr. and Mrs. Basil Reed travel aboard the recently christened Flying Scotsman, a high-speed steam engine train that travels from London to Edinburgh, for their honeymoon. With only one short stop at York, Ginger anticipates time with her new husband will fly by.

She’s wrong. Something terrible has happened in the Royal Mail carriage, which forces the train to stop dead in its tracks. There’s been a death and Chief Inspector Reed has been asked to investigate.

It’s a uniquely disturbing murder and Ginger and Basil are eager to puzzle it out together. What do the first class passengers have to do with the dead man? With another crime shortly discovered, Ginger and Basil soon realize they’re not dealing with a run-of-the-mill killer — they’re dealing with a mastermind who’s not done playing with them yet. 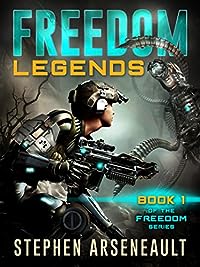 Enslaved for 10,000 years. Bought, sold, traded, and hunted for sport. Human value is only measured in credits.
Addicted to a drug called Shackle, we have had no desire, no ambition to be free. Until now…
A mysterious virus is sweeping through our population, making us immune to the drug and aware of our condition. For the first time in 500 generations we feel the call of freedom.

Jamus Turnbull has a mission. He desires to free all Humans from their plight. He believes he has kept his awareness hidden for seven seasons, but his alien master, Hallik, secretly knows of his condition. When Jamus and several other “aware” slaves are rounded up Hallik, they are convinced they will be turned over to the authorities and dissected for study. Master Hallik has other plans…
The legends of our past may light our path to a free and prosperous future– if we still posses the commitment and fortitude required to win back our lives, but the road to freedom is never simple. Journey with Jamus as he strives to break his chains– and ours. Order this first book of the series and join the fight to regain freedom for all humanity! 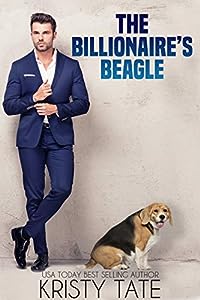 Above all else, Letty detests liars. A good girl through and through, she’s always tried to walk a straight line, which hasn’t been easy given her father walked a crooked path that led him to prison.
Wes is attracted to Letty the moment he meets her. One of the things he loves about her is she thinks he’s just a beach bum working at the local hotel and she’s okay with him just as (she thinks) he is.
But when Betty the beagle gets kidnapped, the budding romance goes off the rails and Wes and Letty are forced to fess up to their lies and exaggerations before their problems (and beagles) get completely out of hand and off leash.
Romantic comedy fans and dog-lovers will enjoy this sweet beach-side romp by USA Today bestselling author, Kristy Tate. 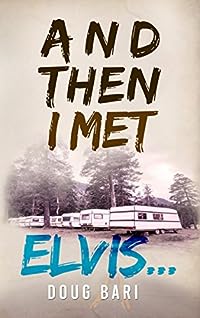 And then I met Elvis…
by Douglas Bari

13-year-old Tim is angry. Angry at his destructive alcoholic mother. Angry he doesn’t have a dad. Angry at having to move into a trailer park. Angry at being forced to enter a new school 2 weeks before the start of summer vacation.

Then there’s the trio of bullies who latched onto the new kid immediately.

Tim has nothing going for him. Until the day he makes a friend he nicknames Elvis.

Tim comes of age, turning 14 in July of 1969. During the summer, Tim and Elvis bond through a series of encounters, both good and bad.

Then it’s time to return to school. And the bullies who have been waiting. 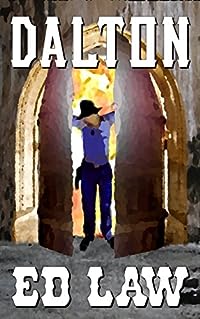 Bushwhacked by the corrupt lawman Walker Dodge, Dalton loses his money, his horse, his gun and very nearly his life.
Recuperating in the dead-end town of Harmony, he hears rumors of a fabulous treasure hidden nearby and, even with Walker closing in on him, that’s enticing enough to risk staying. And then there’s Misty Valdez, the one person who claims to know where the treasure is, and she entices him even more!
But the price of her help may be too high for Dalton. With time running out, can he avoid Misty’s trap and find the treasure before the gun-toting Walker catches up with him?