To Love, To Lose, To Conquer

Discover for your self the amazing Ceiba Pentandra seriesby Sophie L. Osborne. a riveting new series about loss, love, and conquering the unimaginable. Justin and Laurie will leave you wanting more. Enjoy! 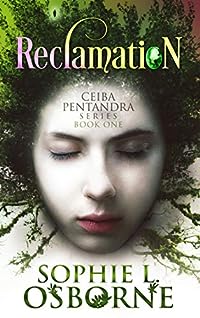 The only home she knew since birth, was an orphanage. Justin, comes from a large family with generations of great wealth and privilege. With dedication and hard work, Laurie defies an oppressive stereotype and builds an upstanding life of her own. Justin wants desperately to be left alone to pursue his own ventures. He faces banishment and risks losing a massive inheritance from his family’s estate if he goes against what is expected of him.

But, when relentless, mysterious forces emerge, demanding payment for a deal gone sour over a century past, no one is spared and lives are literally destroyed! Justin and Laurie have more in common than meets the eyes. They stand to lose everything, as ancient demons rise to reclaim their spoils. 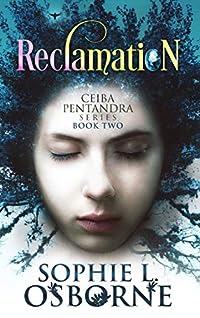 “Book two- the mystery and suspense heighten, and new questions emerge in this gripping series.”

Laurie gets a business proposal of a lifetime… from an unlikely partner, and meets who appears to be, the man of her dreams. But, just when she seems to gain control of her life once more, she experiences a mortifying encounter with an unknown entity; this time, it isn’t in her head, and it shows every intention of destroying her.

As supernatural forces converge, her worst nightmares come to pass when she is confronted with the same problems, all over again. Laurie fears losing what she has built and relentlessly seeks answers to her predicament. When she signals her distress, will her newfound romantic interest believe her story, or will he flee, just as Matt and the others did?

“A secret thriller, with a paranormal twist… perfect read for suspense and intrigue lovers.” 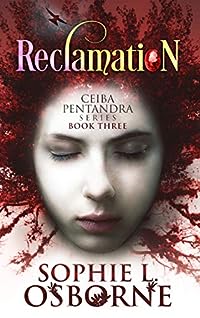 Laurie is distraught when she makes a startling discovery about her long-lost friend, her beloved chateau, and when she learns the sobering truth about, Avery Gallagher. She meets Avery’s brother, Jessie Vladimir and suspects that there is more to him than he reveals. Justin, on the other hand,remains a mystery and Laurie has yet to meet him.

As Laurie continues on her ghost-hunting quest, unbeknownst to her, potent forces close in on her identity, and are determined to uncover her origins.