No Soup For You

I volunteered to coordinate the See’s Candy fundraiser at my baby basset’s school. I collected all the orders, made a spreadsheet where I meticulously kept track of all money coming in, how many of each kind of candy was ordered, and placed the order last week. I picked up the order and recount every item to make sure I got exactly what I ordered. This morning at 2am, I went through every persons order and placed them each in their own bag ready to be distributed. I was extremely organized and exact. So why was I still disappointed when I realized I didn’t have any extras of anything? NOTHING!!?? Nope. That’s what I get for being so organized…nothing. Aw man. 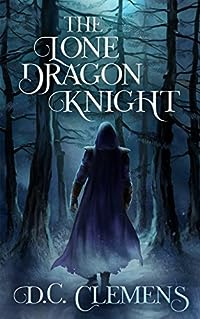 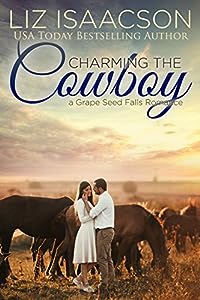 A billionaire bachelor, the woman who’s been crushing on him, and a fateful accident at his boarding stable…
Third grade teacher Heather Carver has had her eye on Levi Rhodes for a couple of years now, but he seems to be blind to her attempts to charm him. She’s about to throw in the towel when an accident on his horse farm finally has him looking her way.

Levi, who started his boarding stable from scratch, thinks he has everything he needs. Plenty of money, horses, and his beloved Texas Hill Country. Women have never brought him anything but trouble, and he’s not interested. No sirree.

Until his best friend’s little sister gets badly injured while at his stables. Then Heather infiltrates his life in ways he’d never thought possible, and his strict anti-female stance slips. Will Heather heal his emotional scars and he care for her physical ones so they can have a real relationship? 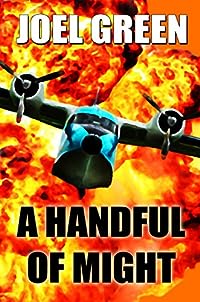 A Handful of Might (Blake Drysdale Book 1)
by Joel Green

1975
Blake Drysdale is an aviator, smuggler and all-round crook.
Accepting a mission from British Intelligence, he and his crew find themselves dropped into the chaotic final days of the Vietnam War in pursuit of a fugitive Nazi war criminal and a fortune in gold. On the run, they take flight across the globe and discover a shocking conspiracy stretching back to the Second World War… which Blake may or may not have already known about.
Caught between a mad CIA agent’s obsession and deadly Soviet revenge, Blake Drysdale must fight to protect the world and his friends… and let’s not forget about the gold. 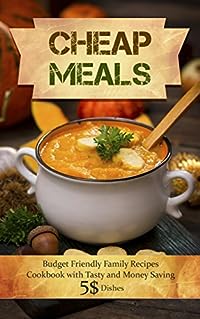 In this book you will find delicious budget friendliy recipes that will blow your mind.

You can choose among various recipes and prepare outstanding meals.

Millions of Americans rush home after work, wondering what they will feed their families.
They may be exhausted from their full day and then have to run off to other family activities for the night.
It can be difficult to figure out what meals will fill the family up.
Most of these families will take the easy route and take their families to a fast food restaurant on their way to the next event.
This idea can get really expensive and is horrible on the health for everyone in the family.

Instead of falling into this rut, check out this cookbook instead.
It is part of a line of cookbooks meant to make your supper decision much easier.
Inside are recipes that you can pick up after work and get a meal on the table for your family in no time.
Check it out and see just how tasty and easy making dinner for your family can be!

Download it now and discover the amazing world of:

• Simple, tasty and amazing $5 recipes that is easy to prepare