Happy Father’s day to all the dads to humans and critters alike! Thank you for all the awesome things you do that make our lives just that much greater. Thank you for making us laugh and taking care of our boo boos. We love you for your greatness and all your flaws as well. HAPPY FATHER”S DAY!!!! 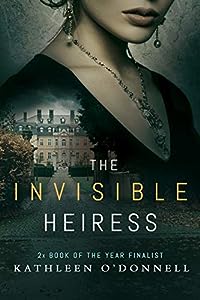 A psychiatric patient with a dark secret

Preston Blair, a blogger with a dark sense of humor, is committed to a private psychiatric hospital, accused of a shocking crime. Her father Todd’s influence as a D.A. has kept her from prison, but her sanity remains on a knife-edge.

A therapist with an agenda

Preston’s therapist, Isabel, is too preoccupied working her latest con on a rich, married, sadomasochistic secret lover, to care about Preston’s problems, even when Preston tells her that her socialite mother, Harrison Blair, had committed an unthinkable crime herself years before — one that might help explain Preston’s own misdeeds.

A shocking secret that begs to be told

When Preston’s absent husband, Brendan, suddenly turns up and tries to prove her innocence, tragedy strikes. Preston’s convinced her parents were involved, but it turns out to be much more complicated. As Preston delves deeper into the mystery, her head clears and a devastating event that she had long erased from her muddled mind comes rushing back.

A killer that cannot be stopped

Stumbling onto video evidence, which exposes a killer’s greed and lust for power, Preston finds her own life is in danger from a surprising and once trusted source. She discovers that the truth hurts. It just might be the death of her. 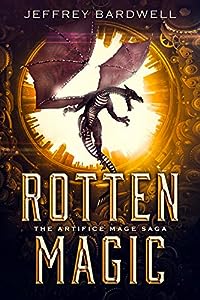 Destiny in one hand. Doom in the other. Which will destroy him first?

Artificers are the gilded princes of the Iron Empire. Mages are violent criminal outcasts. Devin competes to become the best artificer in the empire… but he’s secretly a mage.

Devin, a young skilled apprentice, dreams of becoming the master of his craft if he can only resist the sinuous allure of magic. His secret grows heavier as he claws his way to the top of his competitive, cutthroat guild. Friends and rivals start taking notice when Devin glorifies in the persona of the dragon and builds mechanical armor to match. He’s also started hearing voices in his head: the stout words of the being he calls ‘the artificer’ and the sly, oily voice of ‘the mage.’ How long can Devin be satisfied with fake dragon armor when the promise of true arcane power whispers in his ear?

Embark on Devin’s dark, epic journey in Book One of The Artifice Mage Saga. Join the fantasy steampunk brawl of metal vs. magic where sorcery is bloody, science is greasy, and nobody’s hands are clean. 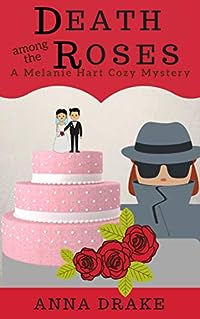 When small-town reporter, Melanie Hart, is pulled off the coverage of the only murder investigation to come along in Cloverton since she started work there, she’s more than a little upset. So when a friend suggests they team up to catch the killer, Melanie decides the idea makes sense.

But in a small town where everyone knows everybody else’s business, how does an inexperienced sleuth unearth a hidden killer? Especially, before the murderer learns he or she is being chased. 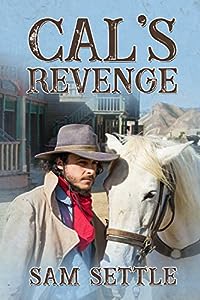 New Classic Western: Ever since his family was massacred twelve years ago, Cal Rivers has been seeking revenge. Though just a boy at the time, Cal never forgot the screams of his sisters — nor did he forget who really ordered the killing. Now, after years of life on the road, Cal has come home to Kerby, Texas to settle the score with Sam Bellingham.

But trouble seems to follow Cal wherever he goes, and he soon learns there is more than revenge awaiting him in Kerby. Sam’s boys have been roughing up the town, and it’s up to Cal to muster the townspeople and run them out. After running scared for so long, the people of Kerby seem to have forgotten how to fight.

Will Cal’s thirst for revenge hold enough fight for all of them? Join Cal in this battle of justice as time is running out to get the crooks down. 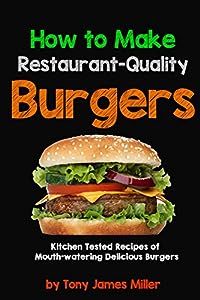 How To Cook Restaurant-Quality Burgers
by Tony James Miller

How To Cook Restaurant-Quality Burgers

This Guide Will Help You:

Some of the kitchen-tested recipes for my guide include:

Burgers and bacon have always been a big part of my life. In this book, I want to show you how to make burgers that will get your family and friends raving about your burgers. This book will take you from the most basic and delicious of burger recipes all the way to making sophisticated types of burgers.