At The Corner Garden

Yesterdays adventure found the Basset family at Cornerstone Gardens & Marketplace in the city of Sonoma. It’s a small, but definitely packed little location. They have a few shops and tasting rooms, but the real gems are the art-inspired gardens. Basically, they were little gardens that packed a punch. I took so many pictures, there is no way I could pick out just a few to show you, and do the place any justice. I will set up a gallery to show off all of my awesome (I am so bad at photography) pictures. Each garden had a theme such as Pollinator Garden, White Cloud, and Kitchen Garden. They were all beautiful and gave me some great ideas for my backyard next year. I was very disappointed in some spots of my garden that didn’t do so well, but now I am thinking my failures are actually opportunities for next year. That was pretty inspirational what I just said. I must be watching a lot more Hallmark Original Christmas movies than I had thought. Well, until I get all the pictures organized, enjoy the few below. 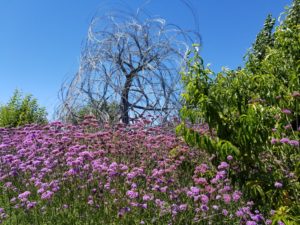 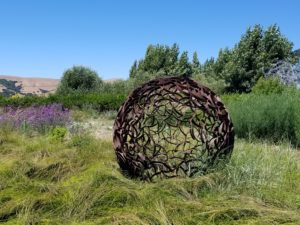 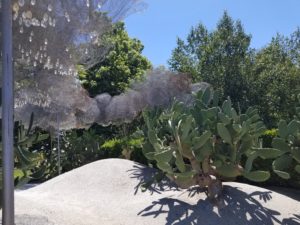 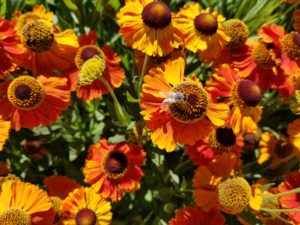 Davenport House is the first book in a family saga following the wealthy Davenports and their servants in 1915 America.

Mary Davenport is a 22-year-old idealist who worries that the world in the Progressive Era is leaving her behind. She lives isolated in the Pennsylvania countryside with her affluent and secretive family. When her father dies suddenly, Mary becomes pained with grief and increasingly suspicious of those around her.

A humble servant girl has the chance of a lifetime to become a lady’s companion. Costly dresses, exquisite rooms, and fine dinners are pleasant distractions from what is really happening in the house. 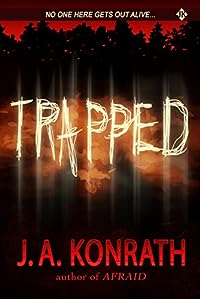 It was supposed to be a harmless camping trip. Six wayward teenagers who’d run into trouble with the law, and their court-appointed guardians, Sara and Martin Randhurst. Three nights on a small, deserted island off of Michigan’s upper peninsula. A time to bond, to learn, to heal.

Then Martin told a campfire story about the island’s history. Of the old civil war prison hidden in there, and the starving confederate soldiers who resorted to cannibalism to stay alive. Everyone thought it was funny. They even laughed when Martin pretended to be dragged off into the woods.

But Martin didn’t come back. And neither did Sara when she went in search of him.

Then the laughter stopped.
… TO DEATH

The group soon began to realize that this deserted island wasn’t so deserted after all. And perhaps Martin’s ridiculous story had more truth to it than anyone thought.

What’s the most horrifying thing you can imagine?

A Word of Warning:

This is the long-awaited follow-up to AFRAID, one of the most horrifying books ever written.

Originally scheduled to be released in paperback in 2010, the publisher read the first version of the manuscript and refused to release it. The author made extensive changes, rewriting much of the story. The publisher still refused.

This is a disturbing, terrifying book. You may think you’re brave enough to handle it. But you’re probably not… 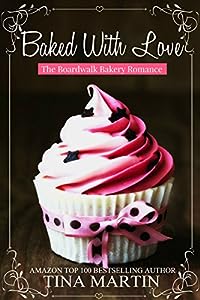 Ramsey St. Claire can’t understand the pull he has to visit The Boardwalk Bakery – that is until he actually goes inside and meets the quirky, timid bakery owner, Gianna Jacobsen. There’s an instant… ‘something’. Not love, though. He doesn’t believe in love at first sight. But there is… ‘something’. Since recently taking a sabbatical from work, he has all the time in the world to figure out what that ‘something’ is.

When he starts to peel back the layers of Gianna, he quickly becomes addicted to more than just her delicious, mouth-watering cupcakes. He wants to know her in ways he never thought he wanted to know a woman again. And Ramsey St. Claire always gets what he wants. 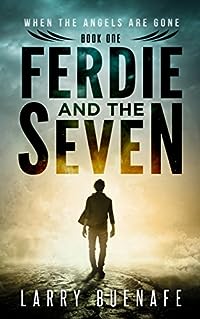 Ferdie and the Seven, book one: A relentless supernatural thriller full of surprising twists
by Larry Buenafe

Ferdie Shamley has a deep, dark secret. In fact, he has lots of them.

What is he hiding? How about this: angels and demons are real. He knows some of them. If he spoke of them, he would be thought of as crazy… and maybe he is. Here’s another secret: he is one of The Seven, a group of humans gifted with supernatural abilities. His tragic life has formed him, sharpened him, while still in middle school in Bakersfield, California. His power has plunged him into a supernatural shadow world, where an enemy of earth-shattering power awaits…
To have any hope of surviving he will need help, and it’s a good thing he has it in the form of best friend Marshall “Marsh-dog” Nolan, a pint-sized computer genius with a giant ‘fro.

Join Ferdie and friends on their harrowing journey as they try to stay alive long enough to defeat a supernatural enemy intent on death and destruction. If they fail, the world will fall, and the clock is ticking…
Fans of Harry Potter, The Vampire’s Apprentice, and the Demonata series will love Ferdie and the Seven! 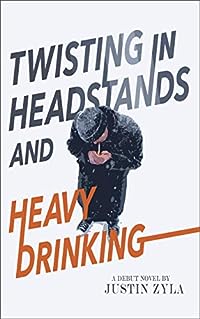 Twisting in Headstands and Heavy Drinking
by Justin Zyla

“A strange exploration of the college party scene.”

In an unruly Midwest town, Tristan – a college fraternity president – pinballs between failed relationships in an unholy battle with depression. Locked in savage self-abuse at the hands of booze and cigarettes – and surrounded by a collection of part-time degenerates he calls, “Brothers” – Tristan must confront his own inner turmoil, as he searches desperately for some main vein of American life in the swirling backdrop of mental illness.

Debut author Justin Zyla brings a unique voice to contemporary literature, carving out a place in New Adult fiction. He comes from a lineage of beat era writers like William S. Burroughs and Hunter S. Thompson. With Twisting in Headstands and Heavy Drinking a mixture between Jack Kerouac’s On the Road, Sylvia Plath’s The Bell Jar, S. E. Hinton’s The Outsiders, and J.D. Salinger’s The Catcher in the Rye.* With all the keg stands and indoor bottle rocket fights necessary to make a half-way interesting novel. 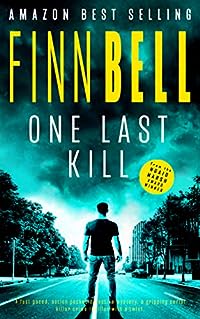 IF YOU HURT SOMEONE BAD ENOUGH THERE’S NOTHING YOU CAN’T MAKE THEM DO.

Bobby Ress is a cop with a simple life.
He believes in making a difference.
He loves his wife and his daughter.
He has a place in the world.

Then people start dying, a lot of them, in horrible ways. It’s a case like no other. And step by gruesome step the simple, true things Bobby knew to be right and good begin to make less and less sense. Because Bobby is learning about pain. He doesn’t like to admit it. He doesn’t like to know, but he’s slowly realizing: If you hurt someone bad enough for long enough then there’s nothing, absolutely nothing, you can’t make them do.