Put A Doily On That

I think we are getting really close to my sweet pup Casper being house trained. He is seven months old now, so he should be. What is it with small dogs not wanting to be house trained?? YUCK. My reasons for wanting him to be house trained are a little weird though. I don’t want the crates to still be in the living room when it’s time to put the Christmas tree up. Their crates are right where the tree goes. I know I am just dreaming because even if Casper is house trained, he is still a little devil and can’t be trusted not to rip open all the gifts and tear the ornaments off the tree. I think I am just going to take some pressure off myself and Casper and just find a great big doily to put over the crates. Doilies fix everything. There.. problem solved. 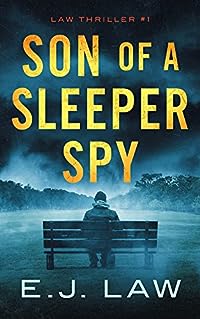 Son of a Sleeper Spy
by E.J. Law, Spencer Hamilton

His father… a Russian spy? It can’t be.

Alexei Lideika has a new identity — part of his witness protection — but now he’s ready to tell his story. On the same day he fails the bar exam, he learns that his father is a sleeper spy for Russian operatives. Soon he becomes entangled in the FBI’s plot to take down a dangerous man known as “The Rook.” And Celia, the love of his life, has seemingly fallen for another man — one of the Russian operatives.

Amid arson and kidnapping and torture, everyone and everything Alexei cares about is in danger. He must play an intricate game of deception between the Rook and the FBI. But how can he save his family and, at the same time, study to pass the bar? Is the reckless, charismatic lawyer Marcus Emory the answer to his troubles… or is he, like everyone else in Alexei’s life, more than he seems? 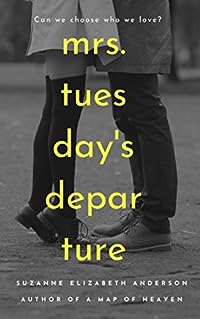 A heart-wrenching historical inspirational romance novel spanning seventy years, two continents, and an imagined story that holds the power to create a safe future for a young girl during World War Two. This page-turning family saga soars to a breathtaking ending that redefines the meaning of love.

When Natalie and Anna, sisters and life-long rivals, hide an abandoned child from the Nazis in Budapest Hungary, their struggle re-opens a star-crossed love triangle and inspirational romance, threatening their safety and testing the bonds of their loyalty. 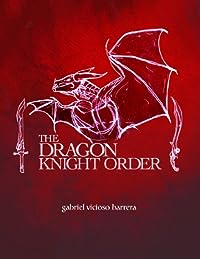 25 years ago, The Dragon Knights were the Empire’s finest warriors. But over time, qualified candidates ceased to exist. Now, the Order has diminished to a mere handful of Knights and stands on the brink of extinction. All hope was almost lost until a young boy is selected to join the ranks of the legendary Dragon Knights. Thrown into a world of politics, fighting and constant threats to his life, Alexander Kerm must learn the ways of the Dragon Knights in order to survive the challenges that await him at the Central Academy and his future life as a Knight. When an old enemy stirs in the east his life will become the focus of powers beyond his control. 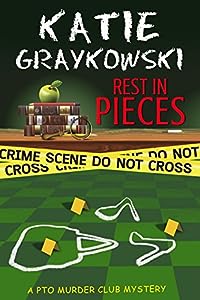 Mustang Ridges isn’t a town, a stripper, or some old western movie. She’s a feisty, single mom living in the small town of Lakeside, Texas where money does buy happiness and keeping up appearances is much more important than the truth. Six months ago on her thirtieth birthday, her husband decided that married life, fatherhood, and his job as the Lakeside Chief of Police weren’t as exciting as a permanent vacation to Grand Cayman with his mistress and a million dollars in diamonds he stole from the police evidence lockup.

Mustang is a pariah in a Lakeside full of piranha. But she refuses to leave — this is her home, and she figures that if she can’t join them, then she’ll beat them at their own game. With a little luck, some intimidation, and the help of her good friends Monica and Haley, Mustang presides over her own little slice of Lakeside, the Bee Creek Elementary Parent Teacher Organization.

All is quiet in Lakeside until Molly Miars, the kindergarten teacher, is found dead. According to the new police chief, she overdosed on heroin. That doesn’t explain why her head was the only body part to make it to her funeral. Mustang and her fellow PTOers don’t buy the heroin overdose for a second.

Vowing to do right by Molly, the PTO decides to investigate.

Quickly they find that Lakeside isn’t the quiet, sleepy town it appears to be. There is a dark side — money laundering and drug trafficking. When Mustang’s name turns up on a contract killer’s hit list, things go from bad to worse. Can she and the PTO stay alive long enough to find out who killed Molly Miars? 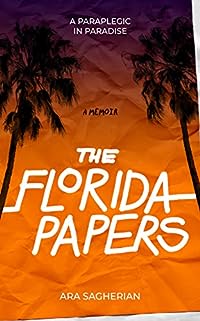 The Florida Papers: A Paraplegic in Paradise
by Ara Sagherian

AN IMPACTFUL MEMOIR ABOUT LOVE, LOSS, AND PERSEVERANCE.

The Florida Papers delivers a memorable experience in this courageous story about overcoming life’s greatest challenges.

Loathsome, broke, and angry for being crippled in a car accident, a struggling writer sets out on a trip to Florida with his overbearing father. What follows is an unforgettable week of self-discovery and a chance at true love in the most unlikely of places.

Ride shotgun, laugh out loud, and learn what it takes to be the best you, no matter the odds. This impactful book stares down issues like depression, chronic pain, and loneliness without losing its sense of humor. 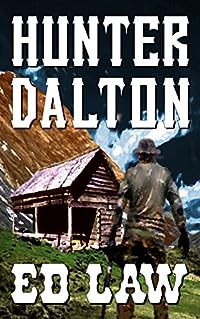 When Dalton killed a corrupt lawman, Deputy Vaughn pursued him relentlessly, but in Wilmington Point he enjoyed a welcome slice of luck. He came across Dutch Kincaid’s Wanted poster and found that the notorious outlaw had been wrongly blamed for his crime.
So when Dalton was tasked with infiltrating Dutch’s gang of bank raiders, he readily accepted the duty. He figured that if he could kill Dutch, he could claim the bounty on Dutch’s head while his own crime would be officially attributed to a dead man.
But Dalton’s dangerous task became even harder when he was partnered with a man who had good reason to kill him and even worse, he still had to face a final showdown with his nemesis Deputy Vaughn.