The Journey Of A Thousand Bees

The minivan is loaded up with bee gear, snacks, and a full tank of gas. I am off to see a man about a few little bees. I even did my hair. Don’t need to scare the guy with wild red hair flying everywhere. I have about 20 plans of action for when I get there, but most likely won’t do any of them. All I can say wish me luck! 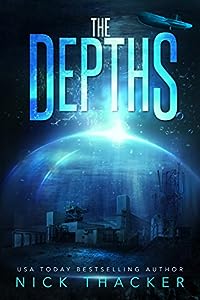 The Depths: An Undersea Thriller
by Nick Thacker

A hidden research station beneath 5 miles of ocean… … Has just been rediscovered.

Jen’s son has been kidnapped and her boss brutally murdered. She wants to find her son, and she wants the answer to one question: why?

The answer lies deep beneath the Atlantic Ocean – in a forgotten research station buried under five miles of water in an oceanic trench. The station – a fully-functioning city – has been abandoned for over thirty years, and no one knows what they will find when they get there.

Jen quickly discovers that there’s something the station has been trying to hide – something that could prove devastating to the rest of the world…
Will she save her son, or will she save the world?

The Depths is an exciting, fast-paced sea adventure that blends together aspects of genetic engineering, deep sea adventure and exploration, and military thrillers. 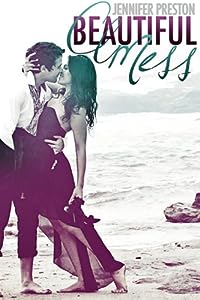 Ambria Donnelly thought she had everything all figured out. A senior in high school, she knows exactly what she wants out of life and where she is going. After her last boyfriend broke her heart, Bri swore off boys and dating, instead focusing on school, and dance, and getting into Stanford like she’d always dreamed. Until a chance meeting at the beach pushes her resolve, and threatens to unravel all her carefully made plans.

Cole Marra had never really thought much about the future. He’d always had his dad, or his friends, there to make those kinds of decisions for him. He isn’t even sure who he is, let alone what he wants. Until the day Bri walks into his life and changes everything. Suddenly his future, which was uncertain at best, begins to take shape as he finally decides what he wants out of life. And now that he’s found it, he won’t let her go.

But when Bri finds out that Cole isn’t exactly who she thought he was, everything between them falls apart. Now, Cole has to decide how hard he’s willing to fight for what he wants. Bri has to decide if she’s willing to open herself up and risk her heart again. They both must work to overcome their own issues, and decide if it’s worth taking a chance on love.

Or, will the walls and defenses keeping them apart be too much to overcome?

Beautiful Mess a Young Adult romance, recommended for ages 16 and up. 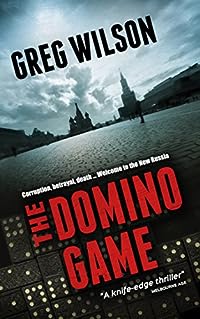 The Domino Game
by Greg Wilson

If you like Baldacci, Coben, Forsyth or Le Carre, you’ll love this riveting, prescient, intelligent international thriller with a plot that leaps out of today’s headlines.

When Russian FSB agent Nikolai Aven starts investigating the affairs of Moscow tycoon, Marat Ivankov, he trips into a deadly web of corruption involving Russian organised crime and the oligarch’s ruthless patrons and masters in the Kremlin.

With the lives of his wife and daughter at stake, Nikolai turns to the only person he believes he can trust, US Embassy attaché, Jack Hartman. But this is Russia. Trust is just another commodity that can be bought and sold. And nothing is what it seems.

Driven by a primal resolve to protect his twelve-year old daughter and exact revenge, Nikolai pursues his betrayers through the crazy, helter-skelter world of Moscow to the political power bases of New York and Washington, the fertile new frontier of Russian influence and corruption, in a life & death game he is determined to win. 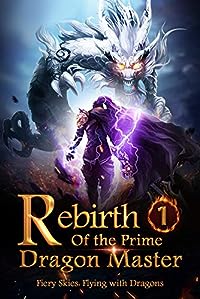 After an aircraft accident, a young and talented scholar is reborn!
He saves a dragon and trains it in the Holy Dragon Empire. To his surprise, his dragon can cure disease and even bring people back from death.
With the dragon, Rocky starts a new life. He is no longer a good-for-nothing, but an ambitious martial arts master and spirit manipulator among his generation.
Let’s join in their adventure! 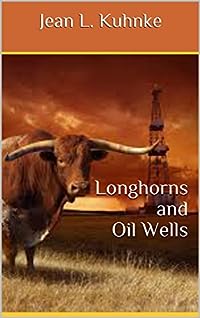 Pieper North was one in a million. She and her father lived in Philadelphia in an exclusive neighborhood. She was not a typical rich girl; an attentive father and friends that were not impressed with social posturing grounded her.
Thinking her father would be expecting her to take a husband in the near future; she took the opportunity to visit a pen pal from Star Texas while her father went to Europe on a buying trip. Jasper Waverly described Star Texas in a way that Pieper knew she had to see it before agreeing to marry the man of her father’s choosing.
All her plans changed when her friend Abigail could not travel with her. Rather than cancel their last hurrah before settling down, she boarded the train alone.
Pieper dressed for the area of the country she would be visiting exchanging her Paris gowns for western apparel. Because of her loving heart, she befriended an older woman trying to care for many orphaned children on what she explained as the orphan train.
After many delays, she arrived in Star Texas with a baby in her arms. Before Jasper could say anything, his mother dragged him from the train station telling him that Pieper was trying to hoodwink him into raising some else’s child.
That is where the real story begins.