Here are some Popular Price Drops you might enjoy! 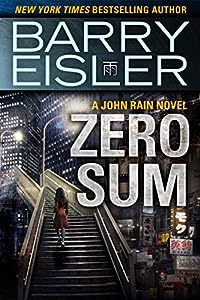 Returning to Tokyo in 1982 after a decade of mercenary work in the Philippines, a young John Rain learns that the killing business is now controlled by Victor, a half-Russian, half-Japanese sociopath who has ruthlessly eliminated all potential challengers. Victor gives Rain a choice: kill a government minister or die a grisly death. But the best route to the minister is through his gorgeous Italian wife, Maria, a route that puts Rain on a collision course not only with Victor but with the shadowy forces behind the Russian’s rise to dominance — and the longings of Rain’s own conflicted heart.

It’s a battle between kingpin and newcomer, master and apprentice, a zero-sum contest that can only end with one man dead and the other the world’s foremost assassin. 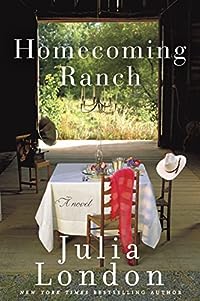 Madeline Pruett has made up for a lonely childhood and being raised by an irresponsible single mom by creating a solitary world where timetables and highlighters are essential for the predictability she craves. But Madeline is shocked out of her carefully constructed life by word that a father she never knew has died and left her an inheritance and, surprisingly, two unknown sisters. Madeline hopes that she can fly to Colorado, meet her sisters, discover her inheritance, and return to Orlando in a few days to close the biggest deal of her budding real estate career and get back to what she knows best: a quiet life.

For years, Luke Kendrick has juggled school and career and rescuing his family from illness, death and financial crisis. But he has never lost sight of his goals: building and selling his own dream homes. Just when it seems that dream might finally materialize, Luke is called home to Pine River, Colorado to reclaim the ranch his father lost in a gentlemen’s agreement. He is not surprised — Luke’s family knows he will put his life on hold to rescue them… again. But Luke is surprised by a sexy yet uptight button-up woman in impractical shoes who thinks his ranch now belongs to her.

Madeline isn’t sure how to put order to a sprawling, rundown ranch, not to mention a pair of sisters who are nothing like what she imagined or hoped them to be. The only thing she’s sure of is that careful planning is useless in a place where roads have names like Sometimes Pass and men as ruggedly handsome as Luke Kendrick behave so unpredictably.

As Luke and Madeline go toe to toe over the future of the ranch, sparks fly as hot and fiery as their kisses. Madeline thinks she’s the expert, but it’s Luke who teaches her a thing or two — about breaking down walls, finding home, and the true meaning of family. 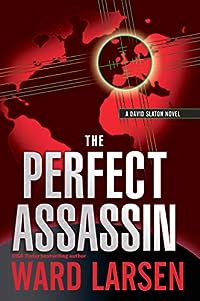 The Perfect Assassin: A David Slaton Novel
by Ward Larsen

One perfect shot will change the course of history. Christine Palmer, a young American doctor sailing solo across the Atlantic, makes an incredible discovery — a man narrowly clinging to his life in the frigid waters. But there is much more to this desperate survivor than meets the eye. David Slaton is a Kidon — a highly-trained, highly-precise, and highly-dangerous assassin. The Kidon is both the hunter and the hunted, and he and Christine are in grave danger. Will they win in this race against time? With the precision of a sharpshooter, author Ward Larsen weaves an intricate tale of espionage and intrigue.