Heroes of Evers, TX series by by Lori Ryan

If you like determined heroines, strong heroes, and small-town intrigue, you’ll love New York Times bestselling author Lori Ryan’s compelling thriller series, Heroes of Evers, TX. Each novel in the series is a stand-alone complete story and can be ready in any order within the series. Grab your copy today! 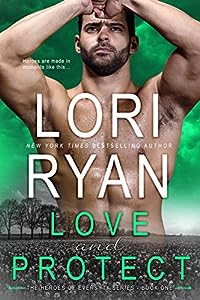 Pregnant and on the run, socialite Laura Kensignton has nowhere to go and no one to turn to…
Until she finds Bishop Ranch and the one man who might be able to save her. Save her, and teach her to love and trust again.

Laura Kensington is desperate to give her unborn child a fresh start. On the run from her late husband’s ruthless family, she takes refuge on a Texas ranch. As her twisted mother-in-law hunts her down, she has one reason to be hopeful: a loving man who believes in second chances.

Cade Bishop has dedicated his life to protecting injured and neglected animals. He didn’t hesitate to protect the strong, beautiful Laura when she showed up on his doorstep, but he never expected the passion he feels for her. As the truth comes out, Cade dedicates himself to guarding the woman he’s falling for.

When sinister forces from her past draw near, Laura and Cade will need more than a refuge to preserve their love and their lives. 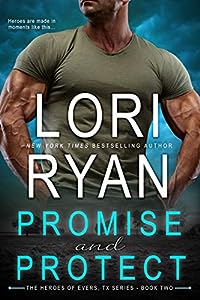 Promise and Protect is the second book in the heart-soaring and electrifying Heroes of Evers, Texas series by New York Times bestselling author Lori Ryan. A true masterwork of contemporary romantic suspense, it is the story of a beautiful artist returning home to danger, and to a love she never imagined.

Exiled by her father, the town sheriff, at age four following the murder of her mother, Katelyn Bowden is finally coming back to tiny Evers, against the wishes of her now-dying parent. The new sheriff, ex-New York cop John Davies, fears Katelyn’s life is in jeopardy from a killer who was never caught. Though she resents the handsome lawman her father has always loved like a son, Katelyn is confused by the passionate sparks that fly whenever they are together. But, will John be able to save her when a murderer finally emerges from hiding? 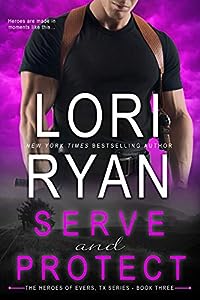 She’s hiding from memories that could tear her apart. He knows getting her to face her past is the key to the most important murder investigation he’ll ever handle.

Ashley Walker was one of the lucky ones. Adopted when she was fourteen years old by a family who loved her as their own and stuck beside her through all she put them through. She can’t outrun the hell of her past, though. A hell that would haunt her forever.

Garret Hensley never imagined he’d be chasing the killer of the woman who’d set him on the path to law enforcement. She’d given him reason to believe in himself, to believe he could make a difference. And he suspected her giving heart was the reason her life had been cut so short. When the evidence leads him to Ashley Walker, he knows he has to ignore the feelings she stirs in him, because getting her to reveal the truth of her past is the key to finding a killer. 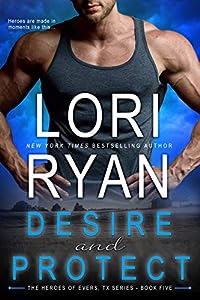 Evers, Texas is Phoebe’s shot at leaving behind the fun-loving woman no one takes seriously, and she’s determined to make it work. Unfortunately, he’s determined to give up his steady, staid ways and he wants her help. Can they meet in the middle and make love work?

It might have taken Phoebe Joy a little while to realize there’s more to life than having fun, but she’s got the message now. She knows if she doesn’t make changes, she’s going to lose out on her chance at love and a family of her own. It isn’t easy to erase the mistakes of her past and remake herself, and the oh-so-sexy Shane Bishop is tempting her like no man has before. To top it all off, when she stumbles on a mysterious death in her new town, the dream she’s trying to hold onto is in more danger than she realizes.

Shane Bishop knows how everyone sees him. He’s the boring brother. The one you can count on to solve your problems, to consistently be exactly the way he’s always been. Day, after day, after dreary day. When Phoebe shows up in his office, he’d be an idiot to try to deny the way her beauty and excitement tempt him. And if there’s one thing Shane has never been, it’s stupid. But when she uncovers a murder the town never even realized had happened, her life is in danger and he’ll have to race to save the woman who’s stolen his heart. 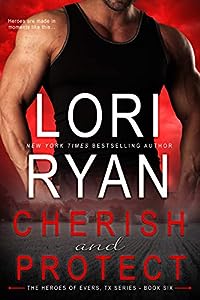 She’s living life on her own terms for the first time. He’s been handed a second chance at life he’s not sure he has the guts to take. But there are forces that might take away their shot at life and love.

Presley Royale’s life has been mapped out for her from the day she took her first jump on a horse. The Grand Prix circuit was once everything she always wanted. Today, she’s not so sure. But she does know one thing. She’ll be the one making the decisions in her world from here on out. One of those decisions is to let James Lawless in.

He wasn’t ever supposed to come back alive. Not while so many others suffered because of his failures. His teammates, his sister, the woman who saved him when no one else could. When pieces from his past begin to come back to him, he knows he’ll fail again. And this time, the woman he’s falling in love with will pay the price for his shortcomings.