There is nothing like a good old fashion power outage to bring a family together… around a fully charged solar battery with two USB ports and a few spaces for plugs. Thankfully the power outage occurred after dinner, so that was convenient. When the power went out, I wasn’t completely sure we were having a blackout. I had put up so many battery powered fairy lights around the house, we were still pretty well lit up. So there we were, all under blankets on the couch, phone charging cables hooked into a battery, playing our favorite little games. You might think it was a lost opportunity to play a few board games and grow closer as a family, but nope. I have never laughed so hard in my life. While we were playing on our phones, we were also cracking so many jokes, and having a bunch of much fun teasing each other. The hours flew by and at 9:30 we all went to bed feeling pretty good from a fun family evening. The power came back on at 9:35. HA! 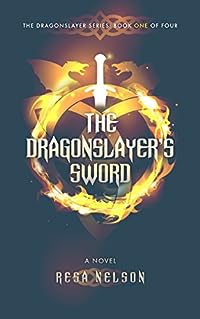 Astrid assumed all dragons should be killed – until she met one that changed her mind.

In the medieval Northlands, a dangerous family seeks power.
They slaughter all who get in their way.

Children’s rhymes hint at what’s to come, but no one recognizes the danger at hand.

Astrid doesn’t know she holds the key to this power.
She’s just a blacksmith who makes swords for dragonslayers.

But Astrid has a dark secret…
A dragon once chewed her up and spit her out.

She hides the old scars covering her body through shapeshifting.

But the time for hiding is over. 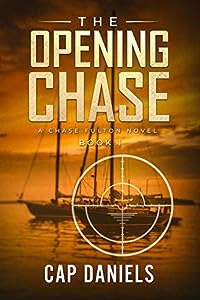 When America demands a hero, Chase Fulton steps to the plate.

When collegiate baseball phenom Chase Fulton suffers a freak injury on the field that shatters his dreams of becoming a Major League catcher, his future looks bleak until he’s recruited into quasi-governmental covert operations, where his training as an assassin and covert intelligence operative launches him into a world fraught with danger, intrigue, and unexpected passion. As Chase navigates the Caribbean, he’s pursued by a beautiful Russian SVR officer who is trained and prepared to find, interrogate, and kill him if necessary. He learns exactly how deadly the realm of international espionage can be when duty and love collide. 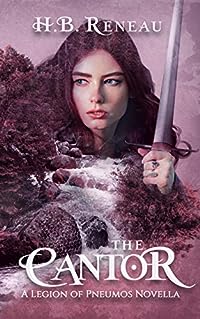 The Cantor: Prequel to the YA Fantasy Adventure Chaos Looming (The Legion of Pneumos)
by H.B. Reneau

One life at an end, another just beginning.

Chaos looming in the distance.

Keira Altman was perfectly happy with her life, thank you very much. It may not have been perfect, what with her flighty mom and her endless parade of lousy boyfriends. But Keira knew what she wanted, and heaven help anyone foolish enough to get in her way.

Then one night on a winding mountain road, Keira and her mother are both killed and everything changes. Ripped from her own world, Keira wakes to find herself in a country called Loren, brought there by an ancient order called the Legion of Pneumos. Shrouded in mystery, the Legion is charged with battling chaos in all its forms, no matter the cost. What’s more, it seems Keira herself may have a role to play in this cosmic struggle. That is, if she’s willing to claim the title of Legionnaire. But before she can master the forces of chaos, she must first learn to trust her grounder, Danny, and the peculiar connection they share.

But will the price of fighting chaos prove too high to pay?

See where the journey began in this exciting prequel to Chaos Looming, Book One in The Legion of Pneumos series. 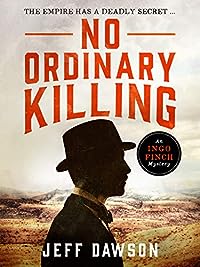 1899, South Africa: As the Boer War rages, Captain Ingo Finch of the Royal Army Medical Corps pieces together casualties at the front. Then, recovering in Cape Town, he is woken by local police. A British officer has been murdered, and an RAMC signature is required for the post-mortem.

Shocked by the identity of the victim, the bizarre nature of the crime and what appears a too-convenient resolution, Finch turns detective. He is soon thrust into a perilous maze of espionage and murder.

Along with an Australian nurse, Annie, and an escaped diamond miner, Mbutu, Finch finds he has stumbled on a terrifying secret, one that will shake the Empire to its core… 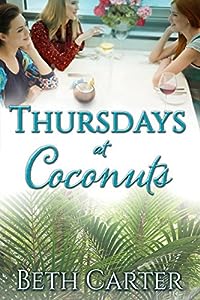