With strong heroines, suspenseful plots, and great protagonists, author Nika Rhone’s Boulder Bodyguards Series is sure to add a bit of heat to your Valentines Day weekend. Enjoy! 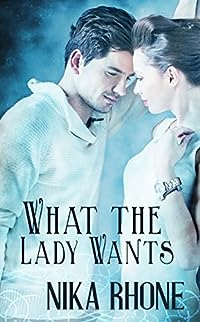 Thea Fordham has wanted him forever. The years haven’t cooled the heat Brennan Doyle arouses in her, so it’s time for her to make the former Marine open his eyes to everything he’s missing. What will it take to prove she’s not some untouchable porcelain doll, but a red-blooded woman determined to finally get her man?

Doyle’s honor has kept Thea off-limits, but every time he turns around she’s there, wreaking havoc on his senses, making him think about long, sweaty nights and how good she would feel wrapped in his arms. How long could a man be expected to ignore the woman who calls to his every desire?

Doyle holds a secret that could jeopardize not only the first fragile bonds of love, but Thea’s very life. Will he be able to act before it’s too late for them both? 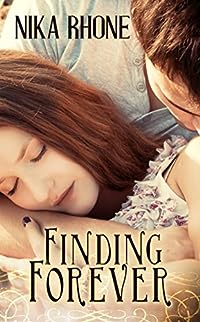 Amelia Westlake is about to get married… to the wrong man! Suddenly, keeping her parents happy isn’t how she wants to spend the rest of her life. Standing up to them is impossible, though, so she goes into hiding instead. If only the bodyguard who goes with her wasn’t so intriguing. And thoughtful. And sexy.

Daryl Raintree always thought of Amelia as a fragile, timid mouse. But spending time with her on his parents’ horse ranch, he sees her blossoming into a woman finally discovering herself and her sexuality. Even knowing it can only end badly, neither of them can seem to stop the attraction they feel.

But not everyone is content to let Amelia ruin their plans. With the clock ticking, she’ll have to decide if she’s willing to give up everything she has in order to gain everything she’s ever wanted. 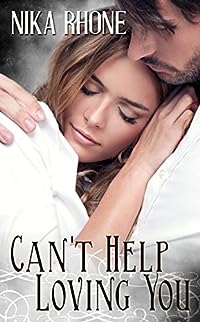 Artist Lillian Beaumont loves her free-spirited lifestyle. Her family… not so much. But she has a plan to follow her artistic dreams and still make them proud. If she can resist the distraction of her brooding neighbor with the gorgeous eyes and yummy Latin looks.

Police officer Rafael Delgado struggles to put both his shattered leg and life back together. Fantasizing about his sexy neighbor while he recovers would be a lot more enjoyable if she wasn’t forbidden fruit. But after acts of vandalism finds him acting as her unofficial bodyguard, he’s suddenly presented with the very temptation he’s tried so hard to avoid.

When their simmering attraction boils over into steamy romance, Rafe and Lillian find that despite all the reasons they shouldn’t be together, only one thing can keep them apart – the person who won’t stop until all of Lillian’s dreams go up in smoke.