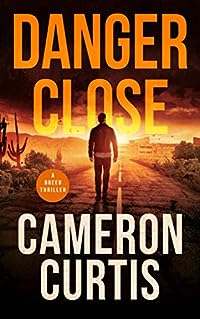 They were powerful and ruthless, but they made one mistake. His name is Breed.