the Lost and Found series by J.S. Ellis

Dark, suspenseful, and filled with mystery and intrigue, the Lost and Found series by J.S. Ellis is sure to keep readers on the edge of their seats. So hold on tight because nothing is as it seems in this psychological suspense series. Enjoy! 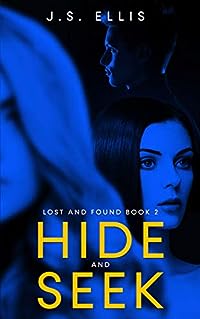 Hide and Seek (Lost and Found book 2): A gripping psychological thriller with a breathtaking twist!
by J.S. Ellis

Hope is waning with Phoebe no closer to finding her best friend, Adele. Her suspicions involving her neighbour, Alan, have been cleared, leaving her no other hunches to pursue.

Until the letter arrives.

A message, written in Adele’s hand, paints a picture of a side of her friend’s life Phoebe never knew. Renewed with optimism that she is still alive, Phoebe launches back into the investigation. Among the pages of Adele’s communications Phoebe finds evidence pointing to an unlikely suspect…

And yet another connection to Alan.

He seemed so concerned about the investigation, wanting to help in any way he could. Was the man next door a genuine ally? Or working to protect the real culprit? 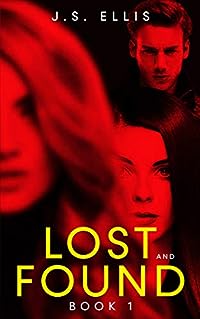 Despite being polar opposites, Phoebe and Adele’s friendship has stretched on for years. One a bubbly blonde, the other raven-haired and studious. They seem to have nothing in common, yet the bond between them is unbreakable.

Or so Phoebe thought.

She never believed Adele would hide anything from her until she sees her sneaking off with her handsome neighbour. Feeling betrayed, Phoebe begins to see cracks in their friendship she never noticed before.

Fearing for Adele’s safety, Phoebe searches for clues about her disappearance. However, the deeper she digs, the more she realizes she didn’t know Adele as well as she thought. Yet as revelations come to light, one mystery remains. What happened to Adele? And how is her disappearance connected to the stranger next door?