If anyone needs me to write you a note to get out of work next Wednesday, I am there for you! 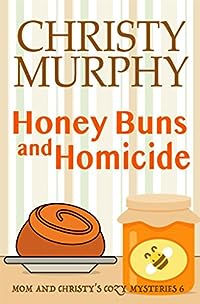 Christy’s ex-husband, Robert, is getting death threats, and he’s convinced Mom and Christy to cater his record release party to find out if he’s in real danger or if it’s a hoax. But when Robert’s girlfriend gets in an auto accident, everyone is sure Christy caused it.

Can Mom and Christy solve yet another whodunit? And will Christy’s burgeoning relationship with a certain handsome detective survive? 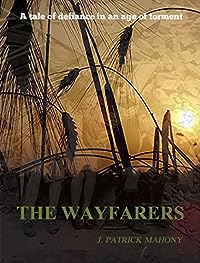 The Wayfarers
by J. Patrick Mahony

A tale of defiance during the age of torment that was World War II.

Following the arrival of a stolen Wehrmacht truck outside St Anne’s church in the Southern Polish hamlet of Olesno, it thrusts young priest Father Nikolas Kolbe into the newly vacated role of guardian to the six malnourished children hiding beneath the vehicle’s bullet riddled canvass. Ignoring his monsignor’s pragmatic, if indeed cowardly pleas to inform the German authorities of the refugees, Nikolas instead commences upon a voyage destined to cross a nation of decimated cities, deserted villages and five-hundred straight kilometres of abandoned countryside. Journeying for the coastal town of Sopot and the Swedish trawler promised to be awaiting their arrival in its dark waters, Nikolas not only pledges to give all that he has, but also to abandon all that he is, to protect those persecuted children by any unholy means. 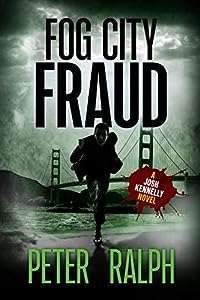 The government turned him into a killing machine… but now all he wants to do is forget.

Craving peace, he changes his name to Josh Kennelly and goes into hiding in bustling San Francisco.

Faced with a life and death dilemma, he must choose between anonymity and revealing himself.

Making the wrong decision will put him squarely in the sights of greed crazed killers.

If you like clean-cut, savvy heroes, you won’t be able to put down the compulsively addictive Josh Kennelly series. 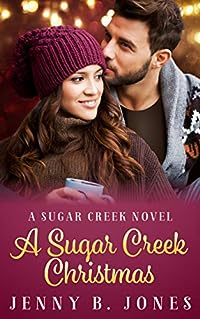 Sometimes all love needs is a second chance.

Morning television show darling Emma Sutton has just been fired. The only way to get her job back is to find a holiday story to warm the coldest heart. So when her hometown of Sugar Creek, Arkansas, needs a Christmas event planner, Emma moves back, sure her story lies in the town’s desire to become a tourist’s holiday wonderland. The plan is perfect — until Emma meets her new boss.

Charming, handsome Noah Kincaid isn’t just Sugar Creek’s newest mayor. He’s also Emma’s ex-fiancé. Ten years ago Emma left Noah her ring and a goodbye note, but it’s haunted her ever since. The last thing Noah wants to do is work with the woman who broke his heart, but Emma’s desperate to prove to him that her bah-humbug ways won’t interfere with her work.Emma finds it’s more than the mistletoe drawing her back to Noah. Whatever they had is clearly not over, but Noah’s kisses can’t protect Emma from a past that won’t leave her alone. As the snow falls and the trees glisten, love will come to Sugar Creek. But will it come in time to make all of Emma’s Christmas dreams come true? Enjoy this sweet, heart-warming Christmas story, book one in the series. 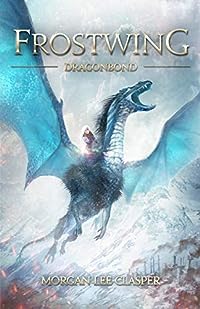 Taming dragons is a death wish — but that won’t stop her.

Ava Frostborn is the daughter of a wealthy coal-family, tasked with running the fires which keep their isolated cities alive. She knows she’ll soon follow in her family’s footsteps, even though she hates the way her father exploits the slums.

But when a trip to a neighbouring city goes horribly wrong, Ava finds herself lost and alone in an inhospitable frozen wilderness — and she soon discovers there are far bigger threats out there than bandits and storms.

The old tales of dragons are real.

Enthralled by the dangerous beasts, Ava becomes determined to tame one. But few can form a Dragonbond. Only those with strong enough magic can hope to do it — and Ava’s magic is weak.

And when her home becomes the target of bloodthirsty bandits, she realizes she’d better learn fast…