When The Squirrel Runs

I think it’s pretty funny how every time I am on the floor exercising, my pup Junebug tries to save me. She sees I am in pain and struggling, and it is obvious I need help. She’s not wrong, but exercising is a necessary evil for me. She gets the most worried when she see’s me doing Chloe Ting’s Two week challenge, (You can see my journey through that challenge  on my other blog Pollen Patch by clicking here). It’s pretty hard and I tend to grunt and cry. I have even let a few bad words out once or thirty times a session. Let’s just say, if my dog was acting that way I would have rushed her to the vet. My pups must think I am nuts. Speaking of crazy, you should see the Monarch caterpillars now. Click here to see the latest update. The last set of pictures is from this morning. 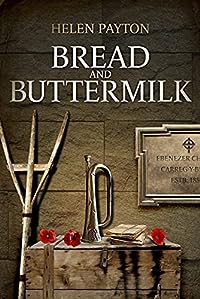 Bread and Buttermilk
by Helen Payton

Escape into the deceptively tranquil world that is North Wales in 1922.

The rural community of Carreg-y-Bedd, accustomed to the comforting familiarity of chapel traditions and the cyclical rhythms of farming life, is stunned by a shocking, unexplained death.

In the shadows cast by World War One, three siblings, all with hidden motivations, struggle for independence: T?m, dependable and sensible, determined to uncover the truth about his friend’s death; Bethan, steely and practical, pursuing a husband with dogged persistence; Caron, romantic and naïve, engulfed in a passionate love affair that threatens to splinter her family.

Will they have the courage to pursue and fulfil their ambitions or will family loyalties and social pressures prevent them from following their chosen paths? 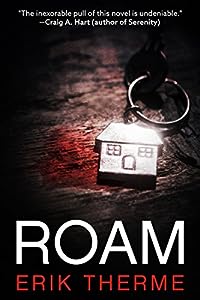 When car trouble lands Sarah in the middle of nowhere, her path intersects with two seemingly well-intentioned strangers. But as they find lodging for the night, the trio will face dangers and revelations they couldn’t have expected… 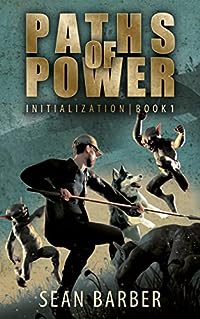 A mid 30s Truck driver must make hard choices on his quest to get home to his family while the world as we know it comes to an end. 700 miles, no truck and just his loyal dog to accompany him, can he survive in this new world? A world where The System spawns monsters and mutates plants and animals to absorb and refine essence? Let us find out. 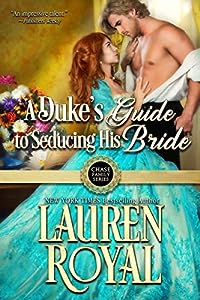 A highwayman who is also a duke… in a kilt!
A close-knit, meddling family
A forced marriage
A treasure hunt
Steamy romance!

Lady Kendra Chase’s brothers insist it’s high time she wed. But although they’ve presented her with many wealthy, titled suitors, no man has caught her fancy — until her coach is held up by a dashing, mysterious rogue. When she and the scoundrel are caught in a compromising embrace and her overprotective brothers demand they marry, Kendra cannot believe it. Are they really desperate enough to match her with a highwayman?

Scottish-born Patrick “Trick” Caldwell is the Duke of Amberley — and also the notorious Black Highwayman, an identity he has assumed in order to avenge past wrongs and serve his king. But his already complicated life becomes positively convoluted when he finds himself compelled to marry a red-headed temptress he’s only just met. Caught in a web of secrets and half-truths, will Trick be forced to choose between his duty to the Crown and the woman who’s destined to steal his heart? 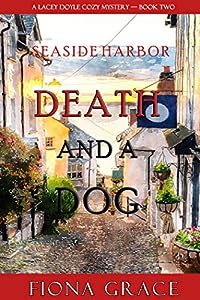 DEATH AND A DOG (A LACEY DOYLE COZY MYSTERY — BOOK 2) is book two in a charming new cozy mystery series by Fiona Grace.

Lacey Doyle, 39 years old and freshly divorced, has made a drastic change: she has walked away from the fast life of New York City and settled down in the quaint English seaside town of Wilfordshire.

Spring is in the air. With last month’s murder mystery behind her, a new best friend in her English shepherd, and a budding relationship with the chef across the street, it seems like everything’s finally settling into place. Lacey is so excited for her first major auction, especially when a valuable, mystery artifact enters her catalogue.

All seems to go without a hitch, until two mysterious bidders arrive from out of town — and one of them winds up dead.

With the small village plunged into chaos, and with the reputation of her business at stake, can Lacey and her trusty dog partner solve the crime and restore her name? 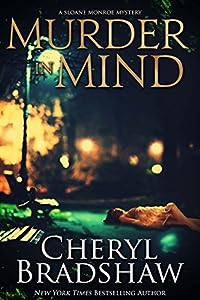 Sloane Monroe has solved every case except one: the brutal murder of her sister Gabrielle.

Three years have passed without a trace of the killer until today, when a young woman’s body is discovered in front of the local supermarket. Now Sloane is faced with the most difficult challenge of her life – finding the man who is a master at concealing his identity before he strikes again.

If you love exciting mysteries, Murder in Mind will keep you reading from the first page until the very last. A New York Times bestselling series. 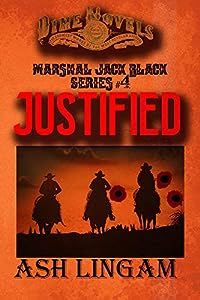 One-Eyed Marshal Jack Black is now posted in Cochise County in southeastern Arizona. The official marshal of Pierce City. Being as justice is at times blind the two outlaws, Billy Stiles and Bert Alvord, who Jack and his three lawmen buddies had captured and sent to Prescott prison, had finagled their way out of jail and were granted a governors pardon due to the two outlaws having every judge in the county in their pockets. So now Jack, with the help of two sheriffs and a marshal head back out to end these outlaws rein of thieving and killings. The Alvord-Stiles gang have kidnaped Harold Stampede and his wife, Emma to seek revenge on Jack, but the old lawman is determined to save them from certain death. This is the fourth installment of the Marshal Jack Black Series, Justified.