It Can Be Fancy With A Hat

I’m keeping the paper mache rhino head. Everyone thought it was cool, but nobody likes my idea of hanging it up in the living room. The stubborn side of me says to not only keep it and hang it in the living room, but maybe also dress it up a bit with a feather boa and a hat. I can’t even stop myself at this point in my life. There is just no reasoning with me.

Oh no… who is gonna die in the garden today? Check out my other blog Pollen Patch to find out by clicking here! 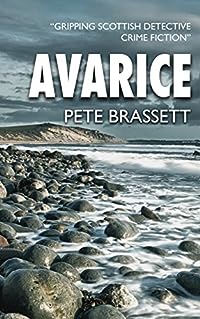 When a body is found in a remote Scottish glen, DI Munro comes out of retirement to investigate

The Police chief wants everything wrapped up before the upcoming regatta, but the locals are remarkably unforthcoming with helpful information.

Sassy and quick, London detective sergeant Charlotte West is roped in by DI Munro to help solve what is now a murder case. It is good police work that will unravel the truth behind the crime, but not without ruffling a few feathers first.

Will the killer escape the sharp-witted detectives’ grasp?

If you enjoy a whodunnit with a twist, this atmospheric novel is for you

Set in the coastal town of Inverkip in the west of Scotland, AVARICE is a straightforward murder mystery with more twists and turns than Spaghetti Junction. No blood, no gore, no serial killers! But it’s a cracker. 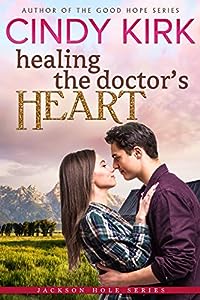 I chose adoption for my baby girl because I knew it was best for her. For eight years I lived for the yearly letters I received from her parents. When the letters stopped, I feared something bad had happened. When detectives located the now motherless child and her dad, I relocated my practice to Jackson Hole to be near. I vowed to keep my distance but staying away from Chloe and her hunky contractor dad proved impossible. Right now, I’m living the fairy-tale. But I can’t keep lying to my daughter and her dad. When the secret comes out, will that be the end… or a new beginning? 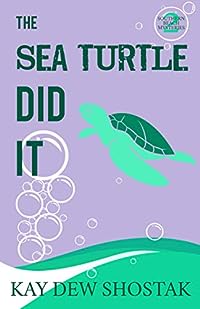 False crawl? Nesting season? Turtle monitors? Jewel Mantelle is just beginning to get used to the humidity in her new Southern home on Sophia Island when Turtle Season opens way too early. At least it’s too early according to her friends with Turtle Trackers. Is it a true Sea Turtle nest found on a stormy April morning? Not likely when a body is eventually discovered buried where the eggs should be. Jewel has enough on her plate to worry about false turtle nest since she’s trying to clean up the old house her husband inherited in the historic downtown of Sophia Beach. A project her disinterested husband is too busy working out of town to worry with so she invites a local young woman to move into the Mantelle Mansion to help. However, when the body is found to have close ties to one of Jewel’s new friends, the lunch group starts trying to figure out what happened. Between college kids partying on the beach, a senator’s illegitimate child, a lost sketch pad, and warring turtle factions it’s a miracle Jewel even had time to try biscuits and gravy. But she did… and she’s a fan. 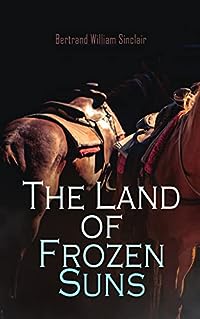 Robert Sumner, a son of a Texas rancher, is forced to step into his father’s place after the latter’s sudden demise. As a young and inexperienced city-bred youth, Robert is clueless as to the harsh life of ranch and makes many mistakes as he goes along. Will he learn to be better as his new job? Will his mistakes cost him his only patrimony? 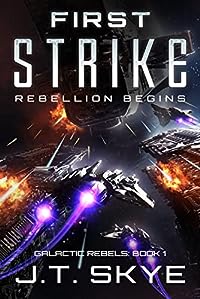 He just wants to run space cargo. Alien warlords want him dead – with a billion credit price on his head. Now, everyone with a gun and a spaceship wants to cash in.

But, humans are not easy to kill, especially a battle hardened Marine warrior from Earth.

He is angry, frustrated and uncertain about where his life is going, but knows one thing – he absolutely hates the arrogance of the wealthy elite who paid the billion credit bounty.

And, he’ll make them pay with their precious, jewelry studded lives if it is the last thing he does.

They thought it should be easy. After all, he is just a human.

An addictive, heart-stopping, time bending military science fiction and space opera thriller you just can’t put down, so, warn your family and friends you’ll be away in an alternate universe for the duration…