Flannel Will Be Needed

I was really happy that we had fun festive holiday plans tonight with the entire family. I am even more happy that they were canceled. Hubby is trying to make new plans. I am trying to figure out how to make those plans include pajamas. 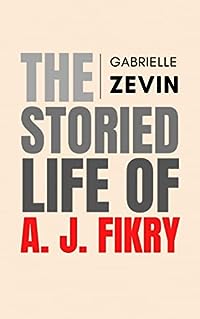 THE STORIED LIFE OF A. J. FIKRY (CLASSIC BOOK): With Illustration
by Gabrielle Zevin

A. J. Fikry’s life is not at all what he expected it to be. He lives alone, his bookstore is experiencing the worst sales in its history, and now his prized possession, a rare collection of Poe poems, has been stolen. But when a mysterious package appears at the bookstore, its unexpected arrival gives Fikry the chance to make his life over–and see everything anew. 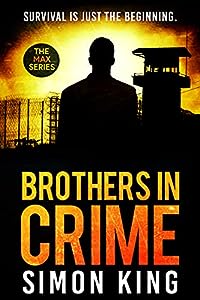 “Chilling! Knock your socks off frightening!”

One kid’s horrific journey behind the walls of maximum-security and the price he paid for being in the wrong place at the wrong time. Survival is just the beginning.

Dylan’s eighteen, scared, and sent to maximum-security. The crime? Passed out drunk in the backseat of a car after his 18th birthday celebration.
If he doesn’t fight, he dies. If he doesn’t run drugs, he dies. The Jesters have murdered his brother, recruited his cellmate, and this is now home.
Welcome to MAX. There is no escape.

This is the graphic opening chapter of the MAX series, an often raw and brutal story of survival. If you like your books fast-paced, gripping and original, then you’ll love this new and exciting crime thriller series.

Unlock The MAX Series to start your journey behind the walls of maximum-security today. 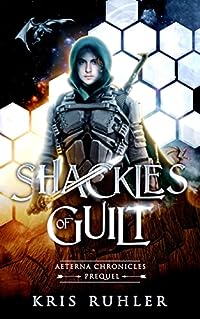 Shackles of Guilt: A YA science fantasy prequel novel to the Aeterna Chronicles
by GPV Publishing, Kris Ruhler

He’s the boy next door. She’s a princess. But when blood and war reach their doorstep, will they unite or be forever pushed apart?

Young and ambitious Earmon has climbed up the ladder in Levitor city to become the Queen’s topmost advisor. He seems to have everything he’s dreamt of but for one thing: princess Zenithia’s love.

When he witnesses an intruder inside the city and decides to keep it quiet, he unwittingly unleashes a terrifying chain of events. His friend, Turak, has an episode that results in a fracture in Levitor’s shield, and the horde of Reavers prowling outside the city advances.

In a world of intrigue, blood, and war, Earmon must battle for survival against savages and beasts.

His hardest trial is yet to come, and he will have to face a choice no one should ever have to make: protect the life of the one he loves the most at the risk of losing his own.

In the end, will he be enough to save her and the city? 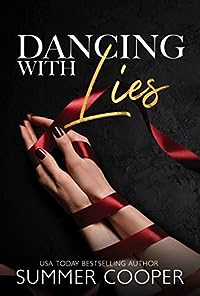 Roxie cheated death ten years ago.
She was supposed to die in that fire too, not just her parents.
Overnight, she had to leave everything behind, including her dream of being a ballet dancer.
The once sweet and innocent girl was now a woman in hiding who stripped for a living.

This wasn’t the life she thought she’d be living.
Her world had been turned upside down.
She told herself the pole was like the barre — just vertical.
At least she still got to do what she loved most, the only thing that kept her sane — dancing.

Now, she has a new life and friends who love her.
She thought her old life was done and dusted… until he appeared.

Lincoln — the swim team captain turned tech billionaire.
Her childhood BFF’s annoying brother.
Her one-night stand.
Gorgeous, clean-shaven, and… oh so vanilla.
There’s no space for him in this dark world of hers.
Especially if she wants to leave the past where it belongs and her secrets hidden.

But when her boyfriend gets into trouble with the police…
Lincoln is the only person she can turn to.
And he makes her an offer she can’t refuse.

DANCING WITH LIES is a full-length novel containing mature language and adult scenes. It’s the first book in the Barre To Bar series. 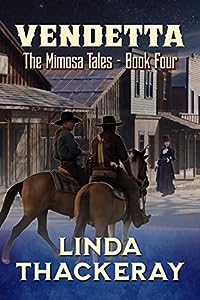 Decades ago, Marshal Kris Jensen brought a man to justice.
Now his past is threatening everyone he holds dear…
Determined to put the tragedies of his life behind him, Kris Jensen tentatively courts community leader Holly Davis in the hopes of settling down. For Kris, Holly is the promise of a settled, peaceful life – something he now very much wants.

But when a hail of bullets unleashed in the night begins a campaign of terror that threatens Kris’s hopes for the future and the lives of everyone around him. As his friends reel from a reputation-damning scandal to a near-fatal shooting and vicious assault, Kris desperately tries to find his secret enemy before everything he loves is taken away.

Can Kris protect his loved ones and lay the tortured ghosts of his past to rest? 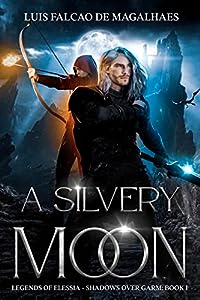 As magic returns to Elessia, so do the undead. A lone monster hunter rises to protect the weak.

Continuing the hunt that consumed most of his adult life, monster-slayer Lucius travels to a quiet mountain town to consult with a fellow monk… only to find him dead.

When the town’s rulers turn a deaf ear to his questioning, he and his newfound allies set out on their own quest for answers. Their path will take them into the mountain’s darkest depths, where ghastly foes stalk their every step.

But what the forces of darkness don’t expect is that Lucius is not just any monster hunter — for he wields the power of the Silver Lady, primordial goddess of Elessia. No darkness shall remain unburned before her silvery light!

And yet, a greater power still lies in wait, shielded by the mountain’s secrets… 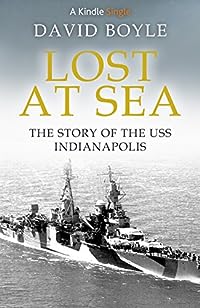 Lost at Sea: The story of the USS Indianapolis (The Storm of War Book 4)
by David Boyle

“We returned to our loved ones, but we were never the same again. Most were markedly changed. Young boys had become mature older men, aged beyond their years. All because of those days in the sea.”

For five days near the end of the Second World War, the USS Indianapolis disappeared from the map. After being hit by two torpedoes from a Japanese submarine, the warship sank within twelve minutes: 900 men out of a crew of 1200 managed to jump free.

But by the time they were found, all that time later, the survivors had plummeted to just 316 men. The story of how that happened, and how the few that remained of her crew were eventually rescued from the mid-Pacific, have become one of the most enduring — and notorious — of wartime sea stories.

But the meaning of the Indianapolis goes beyond a simple sinking. What makes the story of this American warship so compelling is that it was important in so many ways. It was the flagship of the fighting admiral Raymond Spruance, in 1943-44, during the crucial battles to control the central Pacific.

It delivered the key components of the first atomic bomb dropped in anger, in this case on Hiroshima. It was the greatest single loss of life at sea in an American naval disaster at war.

It goes down in history as the biggest attack by sharks on human beings ever recorded. It also became a huge scandal as naval authorities tried to cover-up what had gone wrong, and why the crew had been inadvertently left to die.

This book is designed to interweave all these themes to provide a short and informative, and above all, readable, guide to the Indianapolis story, and to also tell the intertwined tales of the two men at the heart of the story: Captain Charles McVay and the man who sank the ship, Mochitsura Hashimoto.