It’s Christmas Eve’s Eve and the panic is setting in. I have finished all my Christmas shopping, but now I am second guessing my gift choice ideas. The Ooompa Loompa Statue and the Chia pet of Scoopy Doo’s Head are starting to feel like a bad idea. I might have been riding the high of just getting my shopping done that I might not have been as picky about my gift choices as I should have been. It’s too late now. I don’t think I am strong enough to go back out there and shop with the last minute shoppers. They are a whole different breed of shopper. They are strong, powerful, and a tad bit crazy. You can’t go out shopping this close to Christmas without a few mad skills….or a shield. 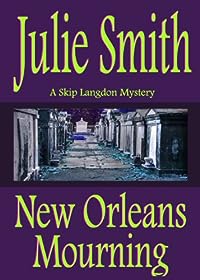 It’s Mardi Gras in New Orleans, and civic leader and socialite Chauncy St. Amant has been crowned Rex, King of Carnival. But his day of glory comes to an abrupt and bloody end when a parade-goer dressed as Dolly Parton guns him down. Is the killer his aimless, promiscuous daughter Marcelle? Homosexual, mistreated son Henry? Helpless, alcoholic wife Bitty? Or some unknown player? Turns out the king had enemies… Enter resourceful heroine Skip Langdon, a rookie police officer and former debutante turned cynic of the Uptown crowd. Scouring the streets for clues, interviewing revelers and street people with names like Jo Jo, Hinky, and Cookie, and using her white glove contacts, the post-deb rebel cop encounters a tangled web of brooding clues and ancient secrets that could mean danger for her — and doom for the St. Amants.

Langdon, with her weight worries, insecurities, and yet overall toughness has long been a favorite of those who like their female sleuths bold, smart, and refreshingly human. 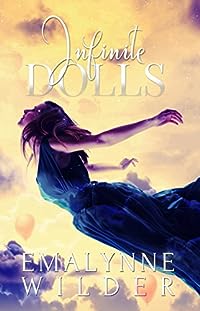 “My heart beats. It dreams. It wonders. And most dangerous of all, it hopes.” — Callum Andrew Trovatto

Dr. CALLUM ANDREW TROVATTO Born to be the best. Head of his class. No strings attached. The third year of medical school is supposed to be the hardest, but Callum Trovatto has no idea what he’s about to face when Everly Anne Brighton stands between him and a passing grade, shaking up his world with her secrets, and digging into his dark past.

EVERLY ANNE BRIGHTON Hopeless. Trapped by her father’s rules. Longing for freedom. Expected to die before her twenty-first birthday, at the hands of a rare medical condition, Everly Brighton begins to defy the carefully crafted routine her father enforces to keep her alive, despite the fact that it could kill her.

INFINITE DOLLS is an emotionally charged love story about finding faith, coping with loss, and living in the preciousness of Now. 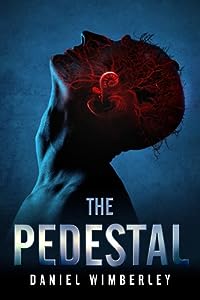 Wilson Abby’s life as a carefree programmer has reached a crossroads. Since birth, Wilson has known unconditional comfort and security in a global super-community. Thanks to the planet’s NEXUS framework, instant gratification is a mere transaction away. But when his closest friend mysteriously turns up dead, Wilson suspects that not all is as it seems. Peeling back a veneer of half-truths, Wilson makes a startling discovery — one that people will kill to bury, starting with Wilson’s coworkers and loved ones. As deadly forces close in, Wilson has no choice but to abandon his home for the seclusion of an off-planet research base. There, far from the probing gaze of the NEXUS, a beautiful scientist is busy playing God — with monstrous consequences. The Pedestal is a thrilling glimpse into a society madly infatuated with integration and endless consumer upgrades. Wilson must battle gangsters, conspiring politicians and hordes of flesh-eating creations before civilization is toppled from its pedestal. 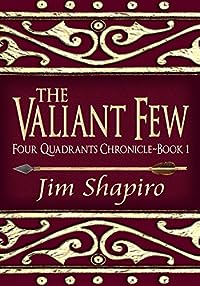 In a time long before history as we know it, the earth was divided into The Four Quadrants. Different in geography and cultures, the Quadrants had already had long, full histories when our tales begin. The stories of this time originate in the Near Quadrant, an area that had been dominated by the Bendorians for hundreds of years. Their mounted Lancers had established and kept the peace, but as the story begins there is change in the air and danger on the horizon. A threat is approaching Bendoria from the Far Quadrant, an invasion that none may survive. The Korluz Horde is coming. Into this treacherous time step the Bendorian Scouts, a newly reorganized band of bold men. They will attempt to unravel the mysteries of this life-altering threat to Bendoria and possibly uncover even deeper treachery. Can such a valiant few take a stand to successfully save the Bendorian culture from doom? Adventure, battle, betrayal, and comradeship await as you read The Valiant Few. 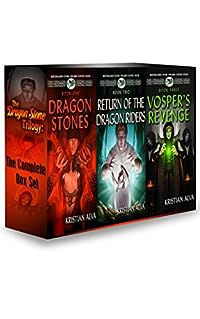