A Jar Full of Nerf

I think I broke my toe. I don’t know when or how, but it looks bad. This is pretty common for me. I run around so much, and I am so focused on what I am doing that cuts and bruises show up all the time without me even noticing. My oldest basset came up to me the other day, close to tears, holding his arm, and told me he was shot with a Nerf gun. Mom of the year here told him I would do him a solid if he turned around and went back to playing, and I would forget we ever had this conversation. Nerf Gun?? No…just no. 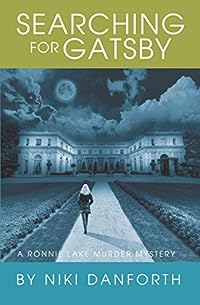 He’s handsome, wealthy, and oh so mysterious… but you can’t judge a book by its cover, right?

A fifty-something divorcée turned private eye, Ronnie Lake turns the pages on her current case with her beloved German shepherd at her side. Adultery, betrayal, and romance are the main characters until murder steals the scene and plunges her into the exclusive world of rare book collecting.

When a priceless first edition vanishes, everyone becomes a suspect… and a target. But a literary shocker speaks volumes about an historic book series – curiously lost to time – that holds the key to it all. 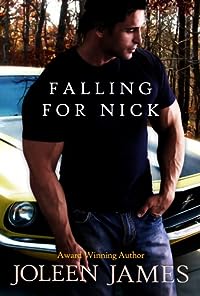 Falling For Nick
by Joleen James

It’s taken Clea Rose ten years to get over the one night she spent with bad boy Nick Lombard — a night of teenage passion that produced her son, and sent Nick to prison for murder. Now, with her life finally back on track, Clea’s about to marry a wonderful man and leave town for a promising career in New York. The last thing she expects is Nick’s return and the intense feelings he stirs within her.

Sent to prison for a murder he didn’t commit, Nick Lombard comes home to the tiny town of Port Bliss to attend his mother’s funeral, but he doesn’t count on running into Clea. Seeing her reminds him of everything he’s tried to forget, and everything he longs to remember. When Nick learns Clea is about to marry the man who sent Nick to prison, he knows he must stay and fight for the family he was forced to leave behind.

Against all odds, Nick and Clea must find their way back to the summer they were young lovers on the beach in Port Bliss, realizing that together their love is strong, strong enough to survive anything, even the web of lies that separated them ten years ago. 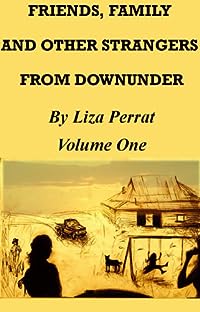 Liza Perrat has compiled fourteen stories covering the full range of emotions and experiences. The depth of characterisation, superb dialogue and scene setting which puts the reader right into the story makes this collection storytelling at its absolute best. 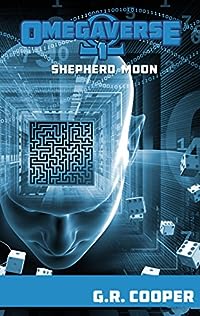 Duncan Sheriden enters, at the bidding of several friends, into the virtual universe; the Omegaverse. As he explores the alien races, star systems and planets, he discovers a rich, vast, limitless expanse of possibilities.

From gritty fights for control of colonies with hostile alien and human forces, to interstellar trade, to thrilling hunts to eradicate space piracy, to epic battles between star-ships, Duncan finds himself drawn deeper and deeper into the virtual world.

As Duncan gains and evolves his online power, his ‘real world’ friends and activities take smaller and smaller roles as Duncan is, unbeknownst to himself, being targeted for special attention by forces he doesn’t even realize exist. 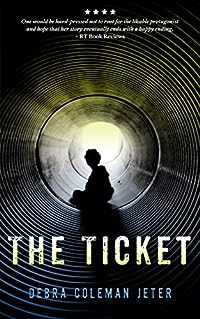 The Ticket
by Debra Coleman Jeter

She hoped winning the lottery would solve her problems. Her problems have just begun…

Tray’s mother, Evelyn, lies in bed most days with her bipolar tendency toward extreme highs or desperate lows. Meanwhile, Tray’s grandmother Ginny, still grieving over the loss of her husband, would love to move out and find a place of her own. Maybe even a bit of romance to replace the loss she feels. But given the sorry state of the family’s finances that’s not possible.

Then the Dunaways’ luck changes. Or so it seems.

Tray’s father drives a down-and-out friend of the family, Pee Wee Johnson, to Hazard, Illinois, so Johnson can buy lottery tickets. As a gesture of thanks, Johnson gives a ticket to Tray’s father. And what do you know? The Dunaways’ are suddenly rich.

When Johnson demands his cut of the winnings, Tray’s dad refuses. As Evelyn’s illness spirals toward madness, Johnson threatens the family. Out of time, Tray makes one poor decision after another until what initially seemed like a stroke of good fortune quickly becomes a dangerous game of life and death for the Dunaways.